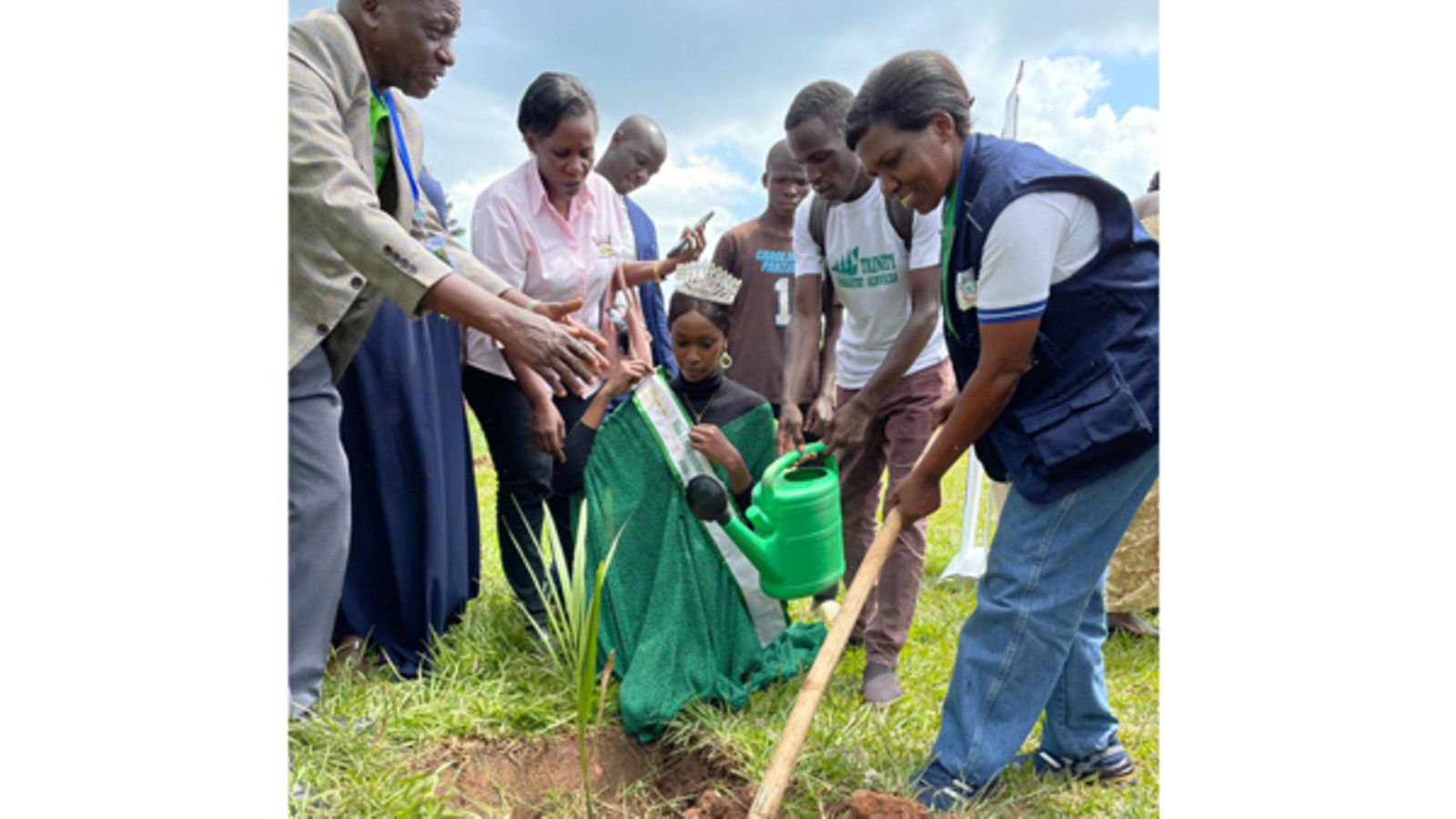 Authorities in Kyampisi Sub County in Mukono District have raised a red flag over the declining sanitation standards which have exacerbated garbage collection in the area.

This was during the launch of Earth Initiative Project Uganda organised by Climate Change Institute Uganda (CCIU) on Tuesday.

He identified the growing towns with huge garbage as Kabembe, Kalagi, Namasumbi, and Nakasajja noting that people cut down trees and dump garbage everywhere.

“We passed a budget of Shs287 million but it’s not enough to also have a disposal site. We hope to generate more money from taxes collected,” Mr Jamir said.

The Sub County Health Assistant, Ms Eunice Nsubuga said there is a lot of garbage being produced and this has led to outbreak of some diseases like diarrhea, malaria, and typhoid.

She said they collect 8-10 tonnes every day but even lack a final disposal plant.

Dr Henry Mbowa, the Assistant Technical Facilitator of Climate Change Institute Uganda said they are in Kyampisi because of the increased rate of climate change impacts in the community.

“We came to sensitize people on how to mitigate the impacts of climate change and increase the tree cover to curb the prolonged dry spells,” he said.

Dr Mbowa said waste management has become a real threat and it is one of the factors resulting in climate change noting that the major issue is that people lack knowledge and skills on how to manage waste in their communities.