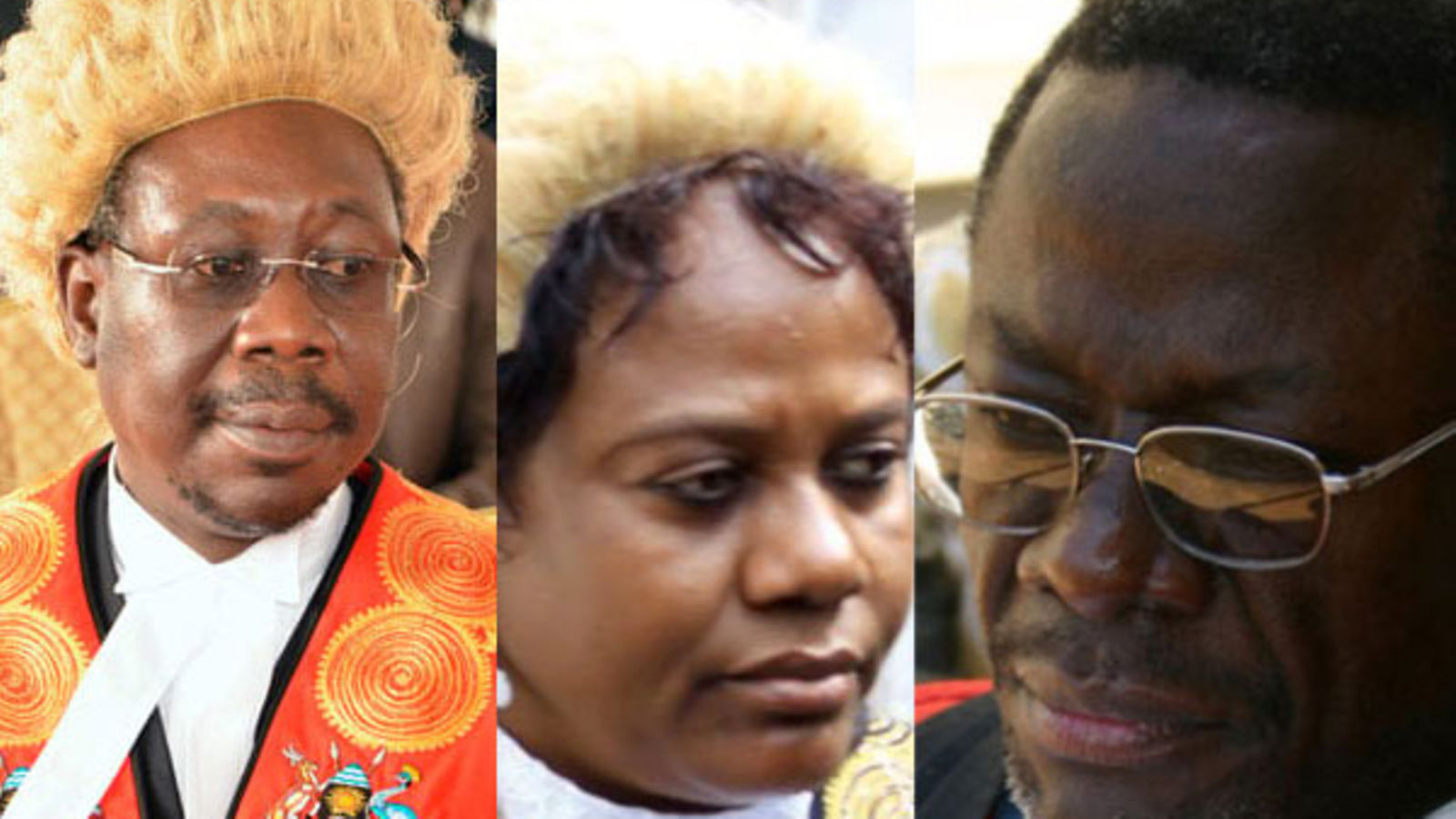 The Supreme Court is currently staffed with 10 justices, with a quorum of seven needed to determine constitutional appeals. The appointment of the three means the bench will now have 13 justices.

Kihika who has represented President Museveni in several electoral petitions is a legal director at the ruling National Resistance Movement (NRM) and a senior partner at Byenkya, Kihika & Co Advocates, a private law firm.“In the exercise of the powers vested in the president by Article 142 (1) of the 1995 constitution, I have, acting on the advice of the Judicial Service Commission, appointed persons listed as Justices of the Supreme Court  and Court of Appeal, respectively,” Mr Museveni said in the statement dated October 31 released on Tuesday morning.

Accordingly, the names of the appointees have been forwarded to the Speaker of Parliament for vetting.