Museveni blames past regimes for poverty

Museveni blames past regimes for poverty 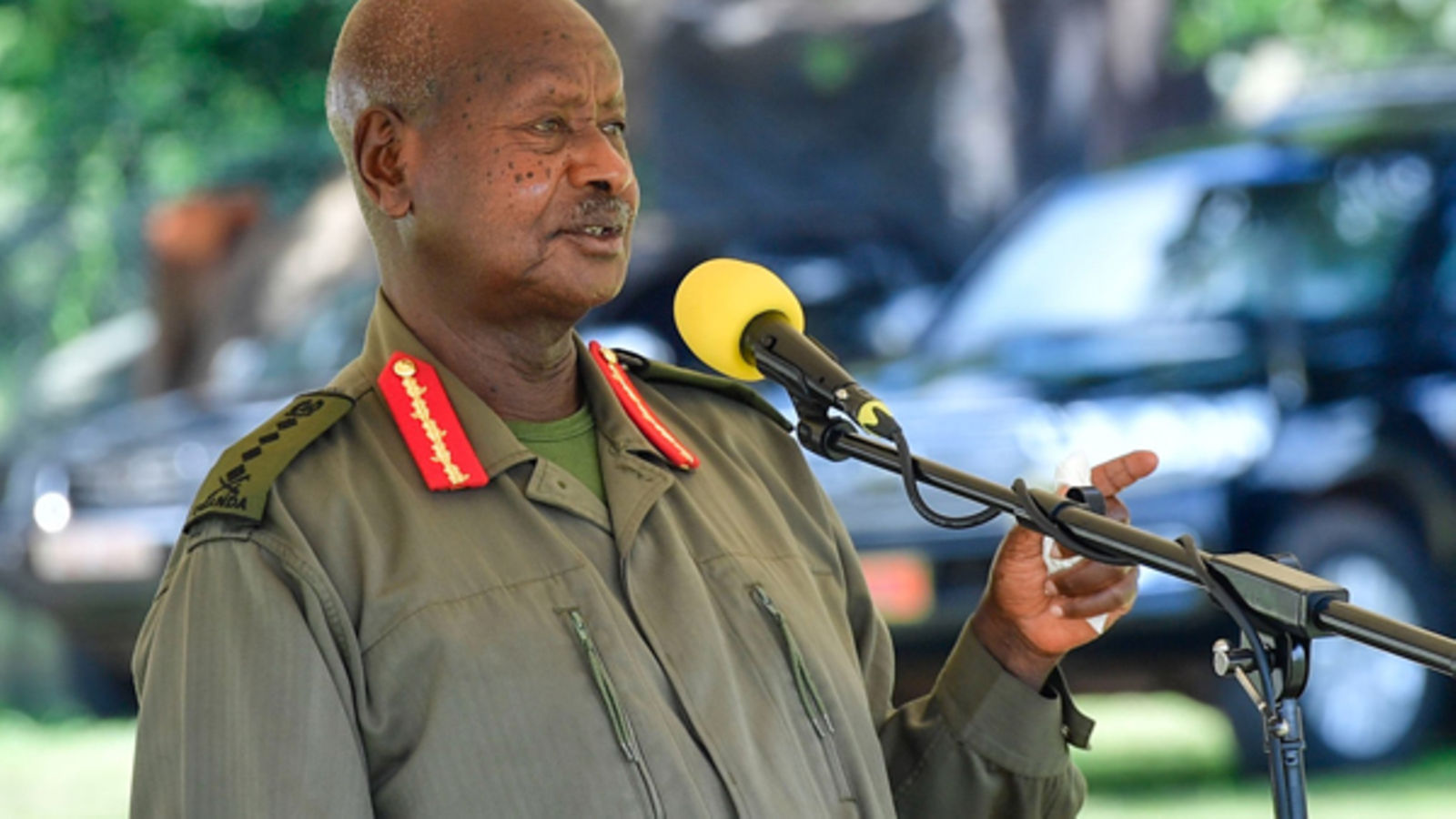 President Museveni has blamed past leaders and colonialists for Uganda’s poverty, saying they “poisoned the minds’’ of hardworking farmers.

“When the colonials came here, they made our people grow the crops they wanted: cotton, tobacco, coffee, tea, and then our leaders just copied what the colonialists told them…So, when I studied the issue, I could see danger, number one was only working for the stomach.

“They (locals) must work for the stomach and the pocket. But secondly, even the ones who are working for the pocket do so without cura (calculations). That is how you get West Nile growing tobacco. If you grow tobacco on one acre, you will never get out of poverty…” he said.

Mr Museveni made the remarks while addressing leaders from the Acholi and Lango sub-regions at Baralegi State Lodge in Otuke District on Saturday.

“You should select enterprises which have a big demand within Uganda, Africa and internationally,” Mr Museveni said.

He also reminded farmers about vanilla which had a good market, but the people who were promoting it didn’t check the global demand.

“So, when our people rushed there, production was big, the price collapsed.”

In the first half of 2021, Uganda’s Ministry of Finance reported that 28 percent of Ugandans were poor. In line with World Bank practice, the official poverty line is the equivalent of $ 1.90 purchasing power per day and head.

The Finance Ministry also noted that two thirds of Ugandans had lost at least some income due to the Covid-19 crisis.

Mapping the most recent

extreme poverty data reveals that northern and eastern parts of Uganda have higher poverty headcounts than the other parts of the country.

This was echoed by the Acholi Parliamentary Group while meeting the President on Saturday. The government of Uganda estimates that poverty numbers, according to the national poverty line, could increase by 2.6 million people (source: Development Initiatives).