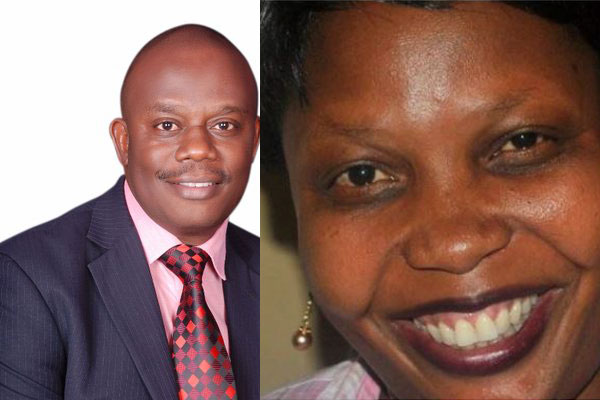 Mr Walusimbi who has been the head of communication at State House Anti-corruption Unit was appointed on Sunday to replace Ms Nabusayi who has been in the position since April 2021 when she replaced Mr Don Wanyama after he was appointed the managing director/chief executive officer, Vision Group, Uganda.