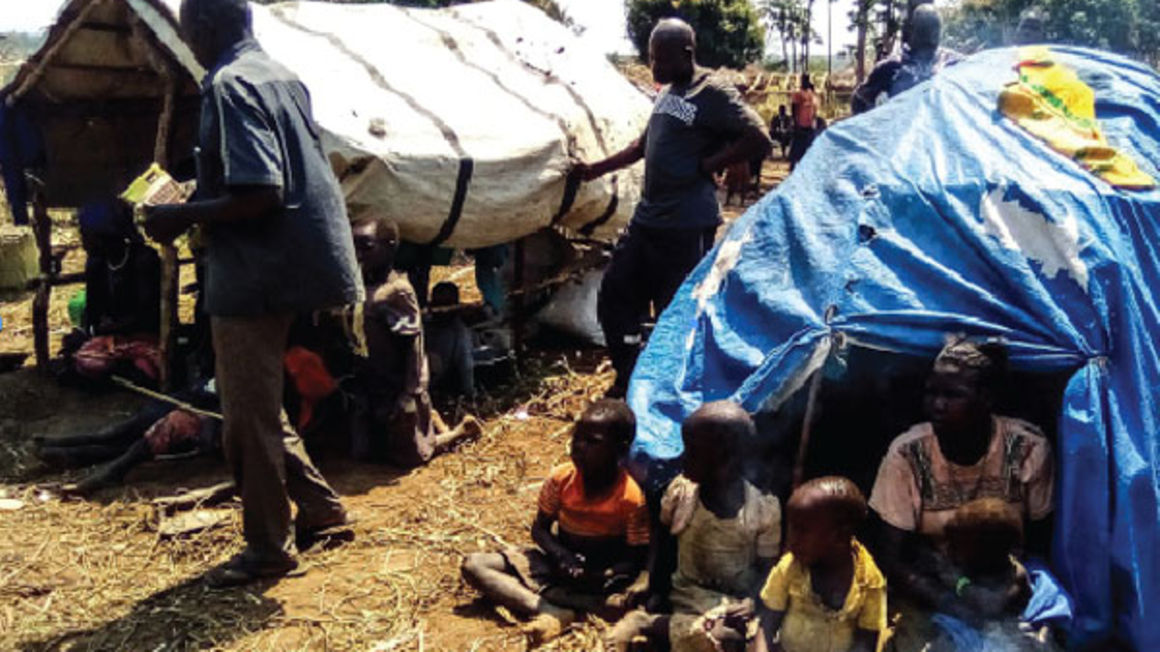 The execution of court orders on land evictions in the country has nearly come to a halt nearly four months after President Museveni issued new directives. On February 28, President Museveni issued a directive prohibiting any eviction even if it is sanctioned by court without the “consent and directive observation of the district security committee chaired by the Resident District Commissioner and direct consultation with the Minister of Lands”.

Court bailiffs told this publication that the court order execution, especially on land evictions, have come to a halt. Mr Crainmer Brandon, the general secretary of the Bailiff Association, said the new process is hectic to the litigants. “Our members take the court orders to the legal directorate at [Police Headquarters] Naguru. The people at Naguru aren’t interested in clearing them yet the orders have durations,” Mr Brandon said yesterday.

Clearance of court orders by the police started in July 2009 after Mr Museveni arrested police officers at Nateete Police Station,  accusing them of conniving with landlords to evict tenants at night in disregard of the court order.Since then, bailiffs have been submitting court orders to the police legal services directorate, which would verify them and determine whether to forward them to the land unit in the Directorate of Criminal Investigations for officers to witness execution or not.

However, legal experts said such a process was illegal since court orders cannot be subjected to another examination outside the judicial system.In a letter to Prime Minister Robinah Nabbanja, Mr Museveni said the land eviction must be cleared by the district security committees and if illegal evictions continue, the members of the district security committee, except the Uganda People’s Defence Forces representatives, will all be held responsible and action would be taken against them.

In November last year, the Attorney General, Mr Kiryowa Kiwanuka, wrote to the Inspector General of Police, Mr Martins Okoth-Ochola, warning the Police Force to desist from ignoring court orders since it will destroy the authority of the Judiciary.“The purpose of this letter, therefore, is to advise you to direct your officers to comply with the said directives of the court and perform their duties and obligations as is required under the law as failure to do so many lead to contempt of court proceedings filed against the Inspector General of Police…” Mr Kiryowa said in the November 4 letter.

He added that the Uganda Court Bailiffs’ Association wrote to him of how the police have refused to direct their officers to witness execution of court orders. IGP Ochola said he would abide by the advice of the Attorney General. Internally, the police tightened the issuance of clearance letters for land evictions.In a May 17 letter, the Deputy Inspector General of Police, Maj Gen Katsigazi Tumusiime, wrote to the director of Criminal Investigations Directorate, Mr Tom Magambo, stopping the Land Police Protection Unit from issuing clearances to court orders related to land.

“The existence of two clearing centres creates unnecessary duplication and confusion. This serves to direct that clearance of execution of all court orders shall be [done] by the Director Human Rights and Legal Services forth with. You cease handling this task and transfer any unfinished business/files to the Director Human Rights and Legal Services,” Maj Gen Katsigazi wrote to Mr Magambo. Efforts to get a comment about the issue from the police spokesman Fred Enanga were futile. Earlier, he said he doesn’t comment on internal communication within the police.

President’s directive     H.E Gen. Yoweri Kaguta Museveni has banned all land evictions in the country that are carried out without the consent of the respective District Security Committees (DSC).     In a letter dated February 28, 2022, addressed to the Prime Minister, Rt. Hon. Robinah Nabbanja, and using his powers under Article 98(1) and 99(1) of the Constitution that enjoins him to ensure good governance and protect the Constitution, the President directed that: “No eviction should be allowed to take place in a district without the consent and direct observation of the District Security Committee (DSC), chaired by the Resident District Commissioners/Resident City Commissioners (RDCs/RCCs) and direct consultation with the Minister of Lands.                           Faruk Kirunda, deputy presidential press secretary