Naked body of varsity student found on veranda near her house

Naked body of varsity student found on veranda near her house 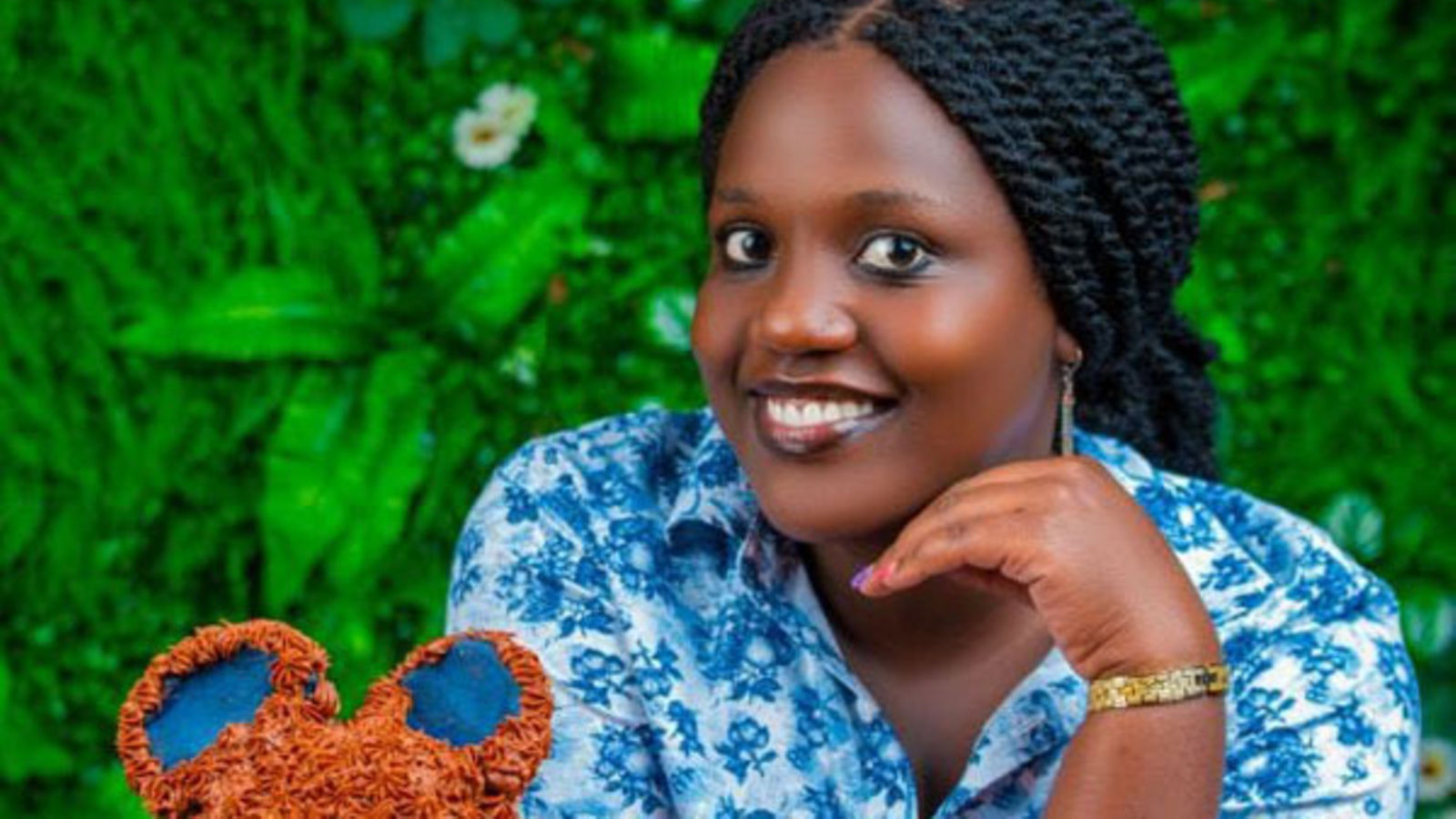 Police in Bushenyi District in western Uganda have arrested one person following the murder of a 23-year-old university student whose naked body was found on the veranda near her house.

Susan Kyatuhaire, a student at  Valley University in Bushenyi District and a resident of Kitookye cell, Central Division, Ishaka Bushenyi municipality was last seen alive last evening at around 8pm in Bushenyi town during a heavy downpour, according to police.

“At around 2300hrs, neighbours found shoes and her keys at the gate. As the neighbors looked around, they found her dead body at the veranda while naked. A report was made at Bushenyi Police station,” said Greater Bushenyi region police spokesperson SP Tumusiime Marcial.The scene of crime was visited by a team of detectives, canine and Scene of crime officers to gather evidence.

“Dog tracking was done and one suspect was arrested to help in investigations,” SP Tumusiime added in a Thursday morning statement.Kyatuhaire’s body was picked and taken to KIU teaching Hospital for postmortem as police continue inquiries into her death.