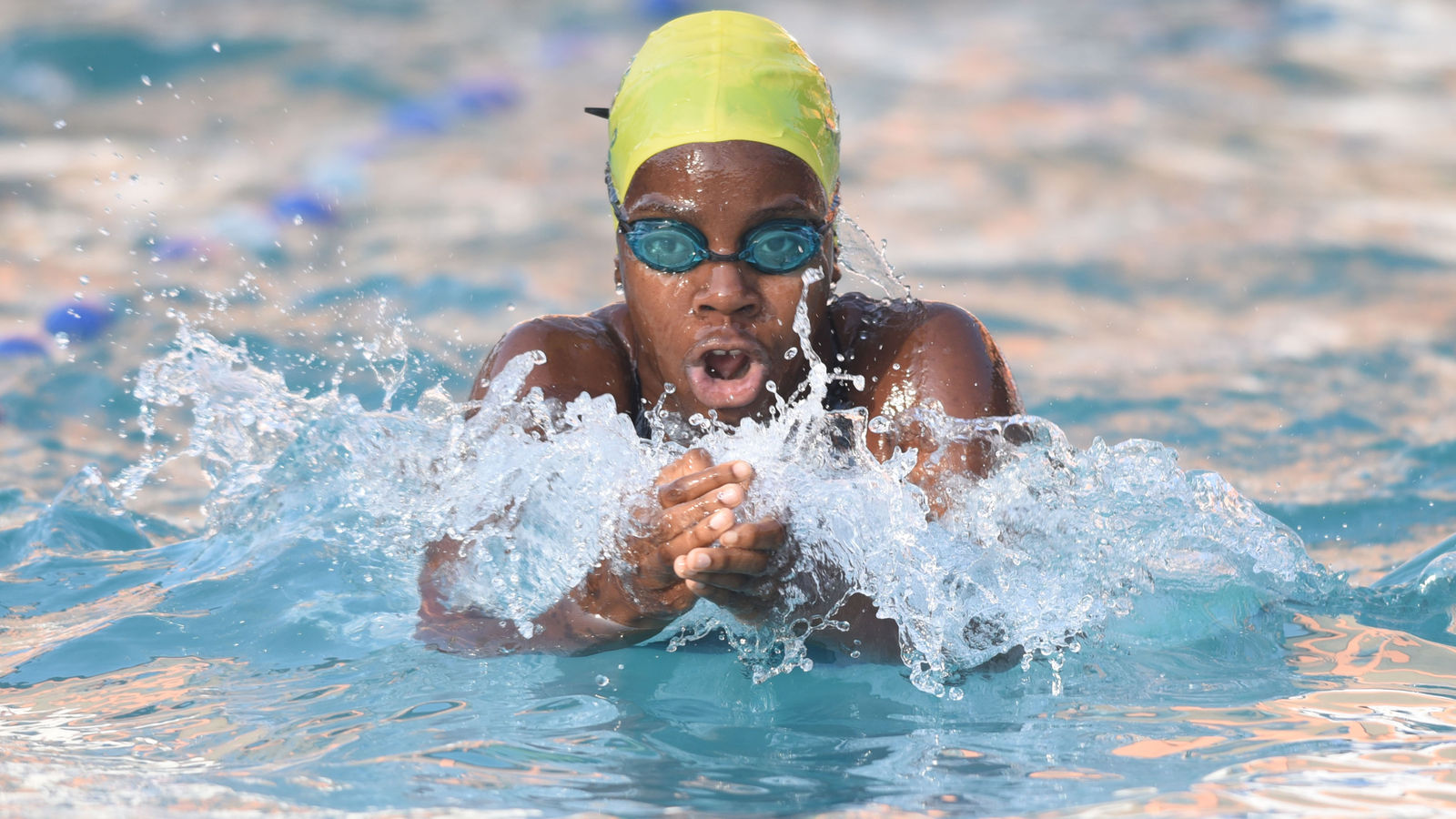 Uganda Swimming Federation (USF) has invited 147 swimmers across all age groups to compete at this year’s National Sprints Gala due today at Muhika Junior Schools, Kira.

The gala is usually a preserve of the top performing eight to 16 swimmers per sprinting (50m) race done at the National Championships.

Not much has changed since the nationals held in July and most of the swimmers who do not have competition could as well use this morning’s short gala to prepare themselves for next week’s Cana Zone III Championships in Dar-es-Salaam, Tanzania.

Kirabo Namutebi almost has to race against herself in the 15 and over girls’ age group while the boys’ will miss her brother Tendo Mukalazi and Adnan Kabuye, who are out of the country. It could turn out to be a show between Steve Magera and Ben Kaganda among others.

For the 13-14 girls’ group, Tara Kisawuzi still has familiar competitors in Karimah Katemba and Rahmah Nakasule but the boys in this age group could be the day’s attraction.

David Sine has turned 13 and he has to battle 14 year olds like; Nathan Nsereko, Akram Lubega and Malcolm Nahamya but there are also his fellow 13 year olds like Peterson Inhensiko, Arthur Mwase amd Daniel Rukundo that could have a say in how events pan out.

Similarly for the 11-12 years; Zara Mbanga has graduated to 11 to renew a rivalry she had with Abigail Mwagale and Paula Nabukeera in 2021.

But the boys here also have a stellar line up that includes; Elijah Wamala, Adriel Lumu, Kigundu Sango, Jaden Mwase, Jeremiah Magera and Jerome Matsiko among others.

The day will be crowned by a Masters Gala in the afternoon, for swimmers aged 25 and above.

It should be a taxing afternoon for the Masters as they have not had a local competition since late 2019.

However, they have a familiar event list that should suit even those who have since moved to new age groups.