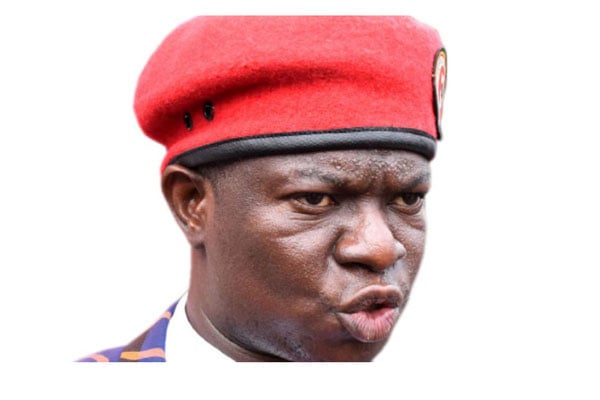 Buganda Road Chief Magistrate’s Court has dismissed a case in which Kawempe North Member of Parliament, Muhammad Ssegirinya was accused of incitement to violence.

Ms Gladys Kamasanyu who presided over the hearing of the case on Monday said prosecution failed to adduce substantial evidence to prove that the MP, who is currently on remand in a separate case, incited anyone on March 22, 2021 as had been alleged by the state.

“It is actually after police intervened that Ssegirinya’s procession became rowdy. The case is accordingly dismissed,” Ms Kamasanyu ruled.

According to the magistrate, the key state witness, ASP  Flavia Musiimenta did not tell court who Ssegirinya was inciting as prosecution claimed in the charge sheet.

Mr Segirinya who had no legal representation received his ruling from Luzira prison via video conferencing.

Prosecution claims that Mr Ssegirinya, a resident of Nsoba Kyebando Parish in Kawempe, a city suburb and others still at large on March 22, 2021 at Mini Price in Kampala did an act calculated to incite violence against other persons by holding placards demanding for presidential victory for the former Kyadondo East MP Robert Kyagulanyi aka Bobi Wine.Mr Ssegirinya was as well accused of displaying other placards bearing messages demanding for release of incarcerated political prisoners who said to be members of the opposition National Unity Platform (NUP) members.