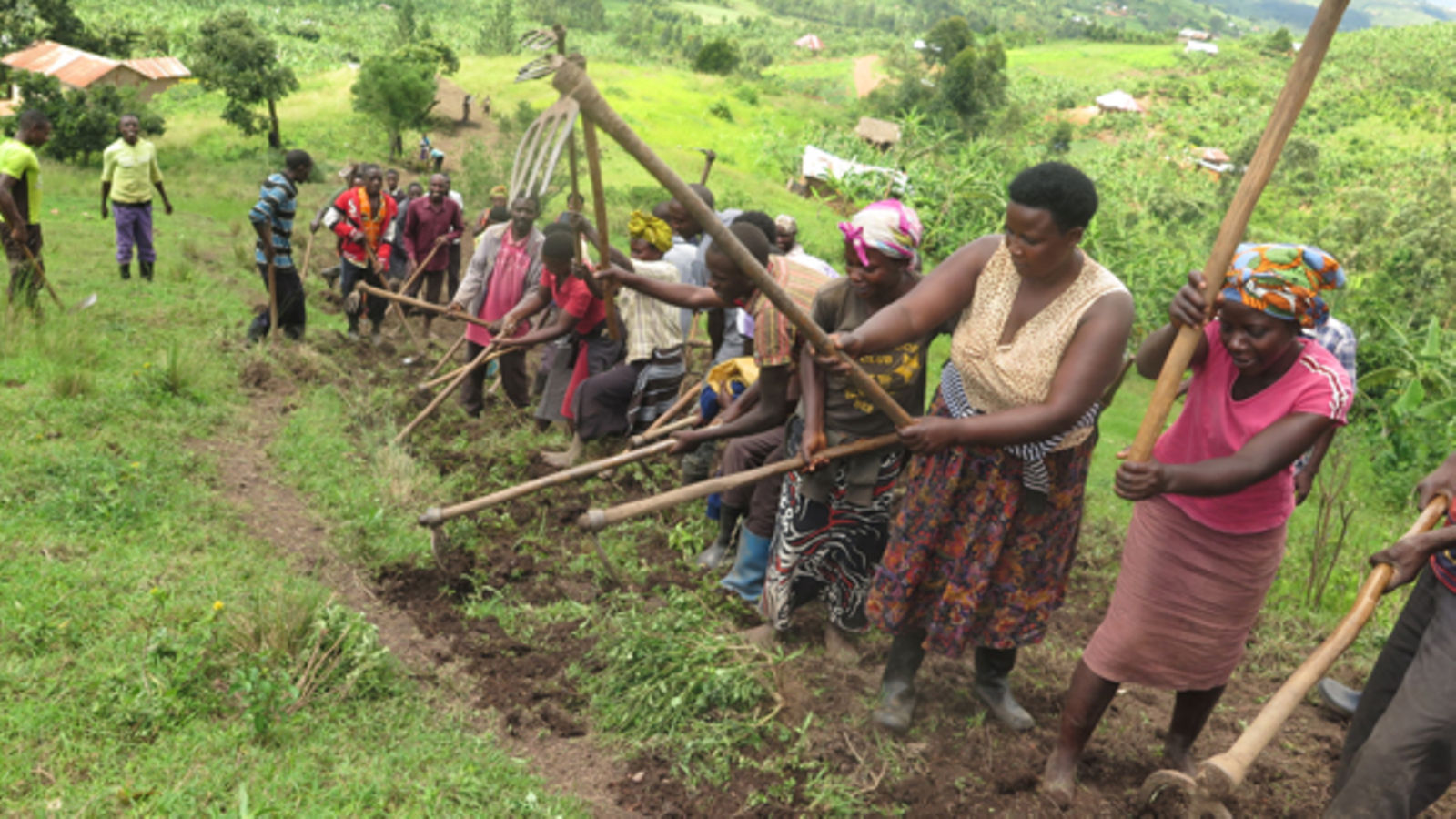 Leaders in Nyakyera Sub-county, Ntungamo District, have protested the delayed implementation of a water supply system for Kiyoora Town Board after funds were allegedly misallocated by the technical team.

The chairperson of Nyakyera Sub-county, Mr Steven Kazoora, said the project was supposed to be implemented in 2020.

“We were told that the money that was meant for the project is not in the sub-county account. It was allegedly withdrawn and spent by the sub-county chief who has since been transferred,’’ he said during the council meeting on Tuesday.

“Our people are suffering without clean water, how will we explain that the money was ‘eaten’, ’’Mr Kazoora wondered.

He said while the sub-county was receiving startup funds to construct new headquarters, the Shs120m water project for Kiyoora town board remains a dream.

“We have since been cleared of a source [contractor] by the Water ministry that shall see the mini water supply scheme implemented before the end of September,” he said.

He admits that some amount of money was diverted by sub-county management from the account to support other budget allocations though it will be recovered and put to its intended use.

“When we started demanding for the project to be implemented, the sub-county chief was transferred. They then brought another one, and when we had reached some stage, he was also transferred, they have left us with the treasurer who cannot conclude anything,” she said.

Mr Vincent Tumushabe, the councillor representing Kiyoora Parish, said they will continue demanding the implementation of the project.

There have been internal fights between the technical staff and the sub-county councils in key sub-counties in Ntungamo over utilisation of funds with some councillors accusing senior assistant secretaries of swindling money meant for development.

The Ntungamo chairperson, Mr Samuel Mucunguzi, said all the monies in lower local governments must be accounted for. He said he would follow up on the matter.

The project was sponsored  by Living Water International, a non-governmental organisation.

The scheme that was commissioned by the First Lady, who is also the  Minister for Education and Sports, Ms Janet Museveni, served nine villages and six trading centres, including 17 education, religious and health institutions.

Ms Museveni said she initiated the project after seeing the challenges families were facing, especially the disease burden as a result of using dirty water.