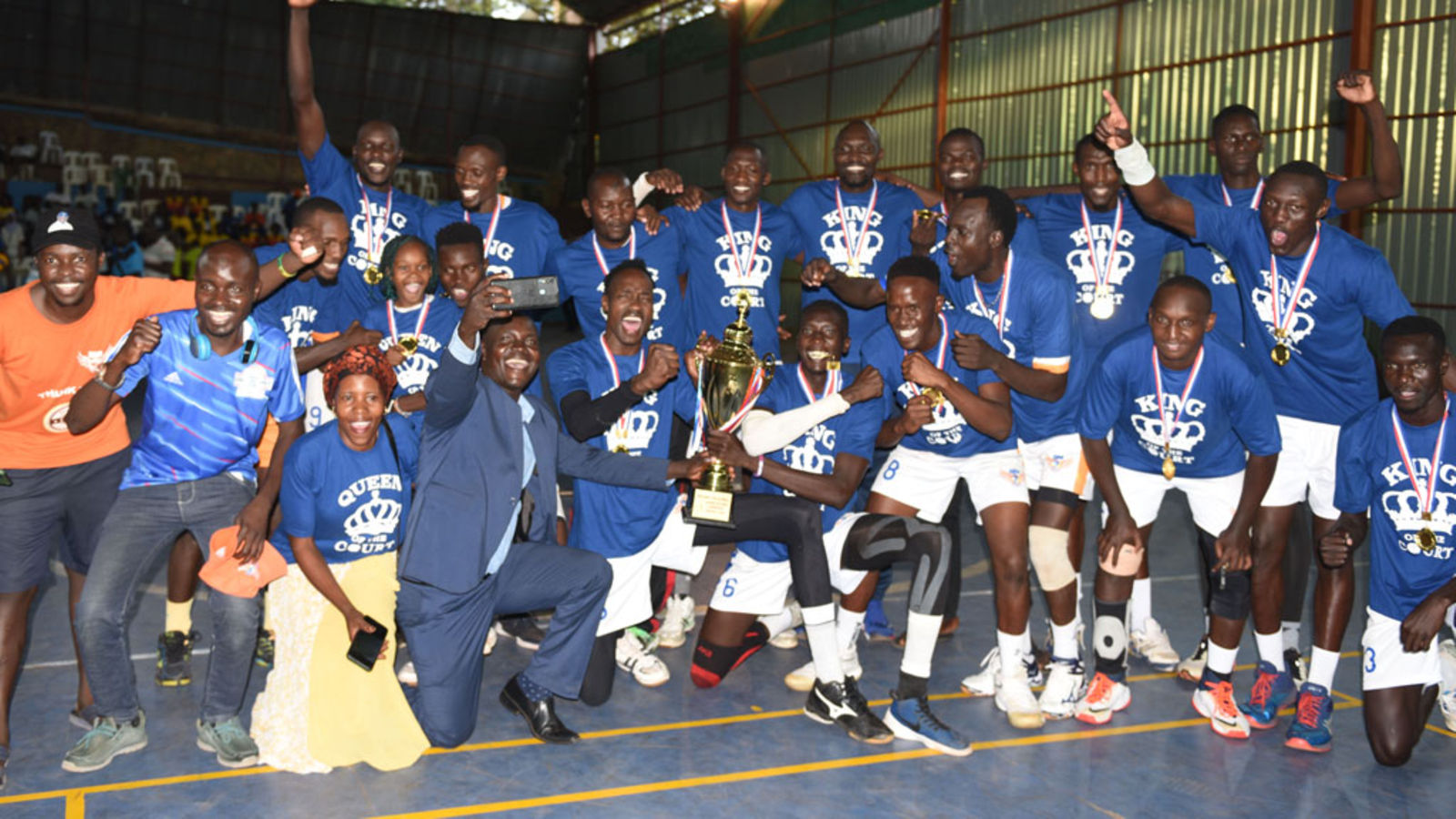 “Orange Block Busters Volleyball Club, Coach Yakan Lawrence and his assistant Ssenoga Jacob have reached a mutual agreement to part ways,” part of the statement from the club read.

“OBB Volleyball Club wishes them the best in their future endeavours. They will always remain part of the OBB family,”

The team, which starts its title defence in a clash with Sport-S on Saturday, will now remain under the club’s technical staff.

“The technical staff will handle the duties at the moment as we begin the search for replacements.”

Yakan’s sacking comes on the back of a failed National Club Championship campaign that saw OBB fall to Sport-S in straight sets in the final played in Iganga over the weekend.

The OBB women’s side clinched the trophy by defeating Sport-S 3-1 in the final but when the stage was set for the men’s side, the home side failed to land a second major trophy.

The sacking, however, comes as a surprise considering Yakan’s success with the team in his first season as a head coach.

The former Rwandan international joined OBB in April 2021 and delivered the league title on the first time of asking. He has since managed to take home the Nkumba Open and was unbeaten in the club championship until that loss to Sport-S in the final.

The former Gisagara assistant coach signed a two-year extension early this year after completing his Level Two Coaching course and was expected to continue enhancing his reputation at the club.

When contacted for a comment, Yakan told Daily Monitor: “I can’t continue with OBB,”

It remains to be seen who calls the shots in the team’s highly anticipated league opener with club championship winners Sport-S on Saturday.