Ochan detects no gulf in class between Buganda, Acholi

Ochan detects no gulf in class between Buganda, Acholi 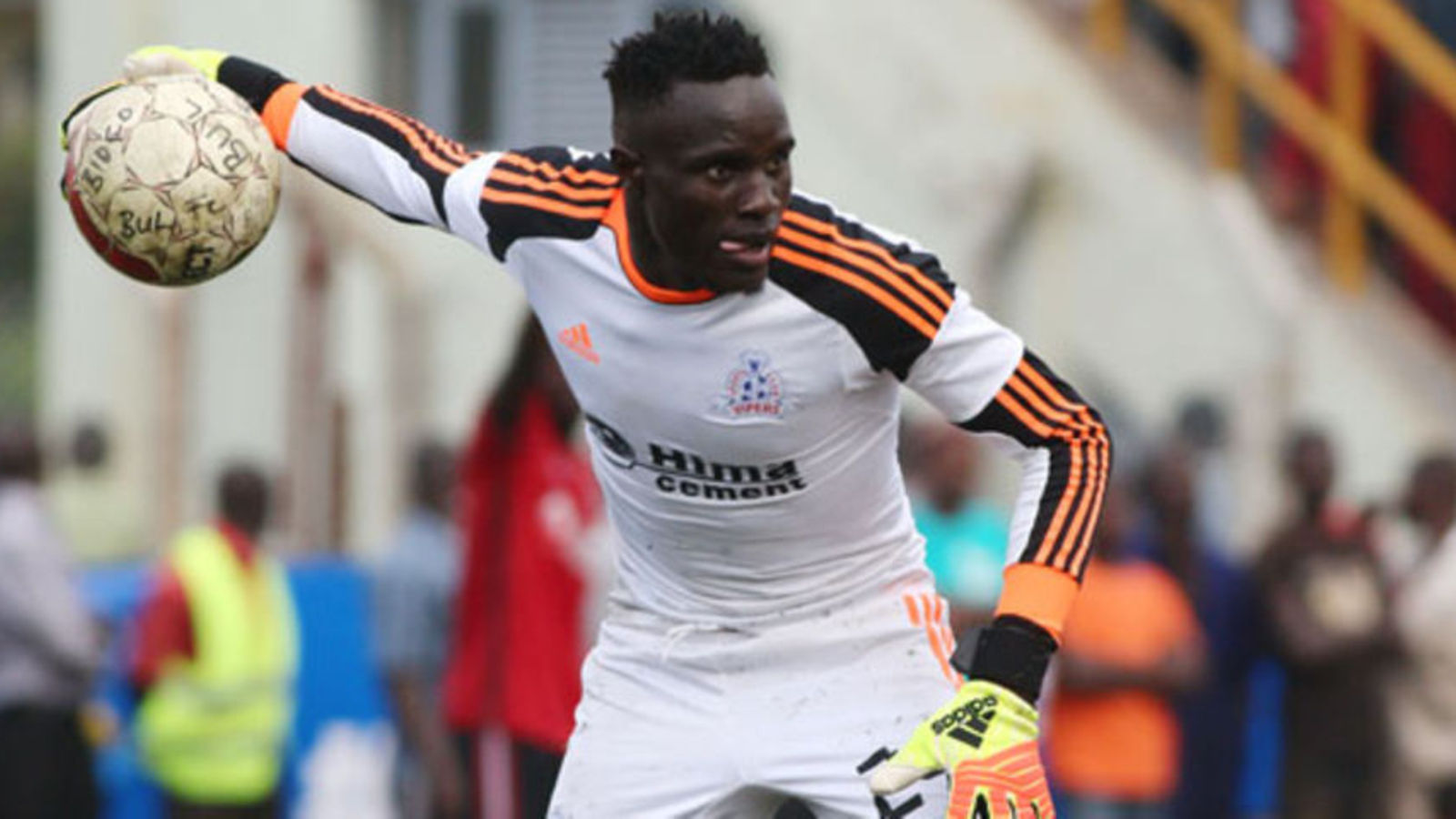 Acholi Province and KCCA  custodian Derrick Ochan  was  in unyielding form in 2019 when his team edged Bukedi 5-3 via spotkicks at the Akii Bua Stadium-Lira to lift the last edition of the Nile Special sponsored Fufa Drum tournament. His reflex saves and defence command had ensured the 90 minutes ended 0-0.

That exuberance still drives Ochan ahead of Sunday’s tug of war with inaugural Fufa Drum winners Buganda Province in the tightly contested quarterfinal clash this afternoon at the Booma Grounds in Kitgum.

“I don’t see it (facing star studded Buganda) as a daunting challenge because most of the players in Uganda are at the same level.

Buganda’s main strength is the swift movement of their wide players and the midfield cast of Shafik Kagimu, Saidi Kyeyune and Brian Majwega,” Ochan revealed.

Ochan is worried that Acholi  will miss the reliable defensive services of Walter Ochara who is engaged with Bul FC in the ongoing Caf Confederation Cup  (Bul hosted Egyptian side Future FC yesterday at St Mary’s Stadium-Kitende).

“Without Ochora, Douglas Okot (Kenya) and Tito Okello (Asia) we may look depleted but we have able replacements like Felix Okot and Denis Okot who can slide into their roles with ease,” he added.

On a personal level, Ochan takes the Fufa Drum tourney as a God-sent platform that enables him to compete at club level with the other goalkeeping options – Benjamin Ochan and Ali Mwirusi.

“I build my confidence from this tournament and  an inspiring performance from me is a must if my team is to retain the trophy,” Ochan said.

Like Ochan, Acholi coach Godfrey Akena,believes their sizable home fans can play their part as the 12th player when they take on David Mutono’s Buganda.

“We are the champions and this will be a classic match.Such matches are for the fans to enjoy and I promise Acholi will not disappoint, ” Akena, also Calvary FC tactician, vowed.

For Buganda deputy coach Patrick Kimuli, the energy sapping trip to Kitgum must not be in vain as they await to land the final blow at Nakisunga Stadium in Mukono.

“Winning away will be the only way to see us through to the next round. We are ready to challenge  and build on the 2018 success,” he asserted. Buganda will miss Bul right-back Douglas Muganga but can still count on the services of  skipper Viane Sekajugo who was the MVP in 2018, Wakiso Giants midfield workhorse Joshua Lubwama and SC Villa and Uganda Cranes utility player Garvin Kizito.