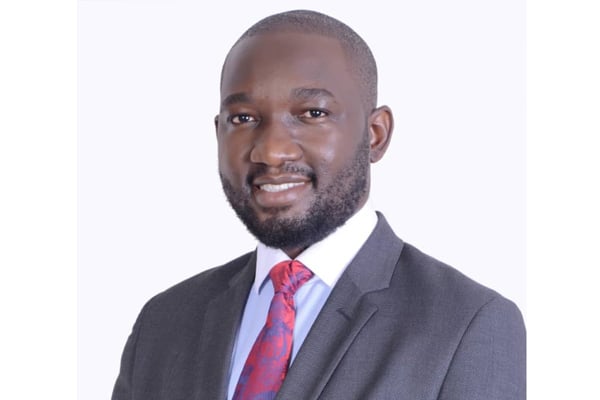 The Uganda men’s basketball team, the Silverbacks go into the third window of qualification for the Fiba 2023 World Cup on the 1st of July, 2022.

Undoubtedly and I could be wrong, the team’s managerial team must be grappling with the conundrum of who between the Phoenix Sun’s, Ishmail Wainright, and Brandon Davies of Barcelona to choose as the one naturalised player allowed to play for them going by Fiba’s Eligibility and National Status of Players’ Regulations. The two of course have won over Ugandan basketball fans’ hearts whenever called upon.

The fact that only either of the native Americans can play for the Silverbacks at any one time leaves Uganda with a bitter taste. The prospect of Brandon Davis and Ishmail Wainright manning our front court would have been a sight to behold and stood Uganda in good stead against any of the basketball giants on the continent.

Sports bodies and their claims to autonomy have over the years set their own “sporting nationality” away from what the legal systems of nation-states would ideally allow. Where, for instance, a country allows dual nationality, in the sporting context as emphasised by the Court of Arbitration for Sport; “a person may have two or more nationalities, but every athlete can only have one sporting nationality”For sporting purposes, Ishmail Wainright is therefore Ugandan and not American.

We missed seeing John Baliwigaire play at the height of his powers in the 2015 Afro-basket especially after he had played a pivotal role in getting us there. His clutch three-pointers at the MTN Arena, Lugogo, were quite something. The choice was between him and Brandon Sebirumbi with the latter being the easier choice for the managerial team due to his size advantage, usually the Silverback’s Achilles heel.

Baliwigaire missed out because the Fiba Rules bar a player who could have claimed the nationality of a country at birth even when they were born to parents who possess the citizenship of that country but did not do so until the age of sixteen from acquiring the sporting nationality of that country. This means that one should have acquired that country’s passport by fifteen. Only one such player belonging to this category or naturalised is allowed to play for a national team at a Fiba tournament.

These rules have perpetrated a sporting injustice and that is why seldom do the smaller nations upset the big boys in basketball in Africa akin to the way it is becoming commonplace in football as we saw with Comoros stunning Ghana at the last Africa Cup of Nations.

Comoros was able to call all these French-based players of Comorian descent who came and helped them. Fiba’s stance is that it wants to maintain the integrity of basketball by preventing “the undesirable phenomenon of professional players acquiring the nationality of another country.”

Instead what this is doing is expanding the gulf in class in Fiba tournaments between the perennial favourites and the underdogs.

This also begs the question; the Nigerian basketball team, D’Tigers, and recently the South Sudanese one is full of Nigerian-South Sudanese Americans et al, how possible is it that all those basketballers were able to acquire their passports by age fifteen?

Fiba might have a lot to learn from Fifa’s eligibility rules which are way more accommodative perhaps testament to why football remains the world’s number one sport.

For now, we hope that whoever is chosen between Brandon Davis and Ishmail Wainright for the Kigali window does not leave us saying “what if” as we wish the Silverbacks the best of luck free from especially any financial scandals.