Okall, Okoth excited to face off in NBL semis

Okall, Okoth excited to face off in NBL semis 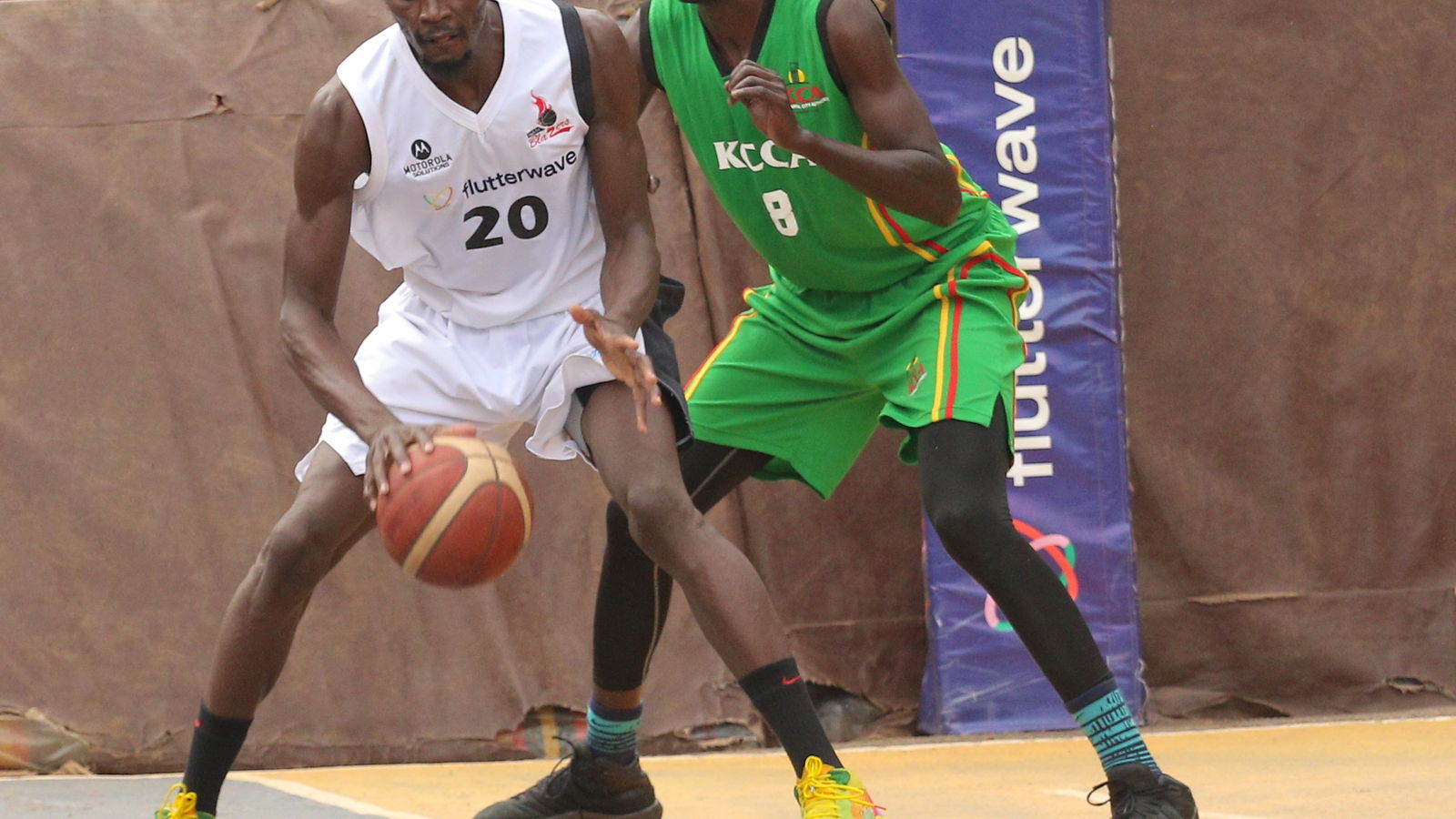 When the National Basketball League semi-final series between KIU Titans and Namuwongo Blazers tip off today evening at Lugogo, two Kenya Morans forwards will be looking to swing the advantage into their team’s favour. Ariel Okall for Blazers and Fidel Okoth for Titans.

The two have mutual respect for one another but will put their friendship on the side with a place in the final in sight. They have faced off before when Okall was playing for Kenya Ports Authority and Okoth representing Strathmore University in the Kenyan league.

Okall then brokered a deal for Okoth o join him in the Oman league last year. The Titans’ big man played for Nziwa Club while his countryman featured for AIBashaer Club.

“I have faced Fidel in Kenya against Strathmore and in Oman, it’s always a good matchup,” Okall told Daily Monitor ahead of today’s game one.

“He has improved his game now, he is a better player, stronger and mature. His game has evolved, he shoots well so I am excited to play him again,” he added.

Okoth is a man of few words and does most of the talking on the floor. Having shown Ugandan basketball what he is capable of in his short stint with City Oilers last year, he will be looking to enhance his reputation in the playoffs and the stage doesn’t come bigger than the semi-final series against a highly rated Blazers’ outfit.

He was brief when asked about the match up with Okall: “I’m excited.”

“Okall is a great player and I’m honoured to play against him,” he added.

The 25-year-old can shoot the ball from outside and also has a good mid-range to trouble Blazers.

Kenneth Wachira is the other Kenya Moran on the Blazers team and while Okall and Okoth will be tussling it out in the paint, he will be looking to do the damage from the perimeter.

Blazers might have finished top of the log with a 19-5 record but taking KIU Titans lightly will be risky. Besides, the Blazers have already indicated that they are beatable and the Titans will fancy their chances in the five-game series.

“It’s going to be a great series, I look forward to it,” Okall noted.

“They also have good players and we have to approach with respect,” he added.

The additions of Okoth and Isaiah Mabeny in the mid-season transfer window made Julius Lutwama’s side a different animal. They improved their options on the perimeter.

Joseph Chuma, Stanley Mugerwa, Edgar Munaba and Henry Okoth are the other pieces expected to have a say in the series.

Stephen Nyeko’s charges will be making their NBL semis debut but have players who have been to this level before.

Saidi Amisi continues to be the team’s go-to man while Okall, David Deng, Paul Odong and Chris Omanye have the experience of playing at this level and will be key in these series.

Semi-finals, game one of five