One more try for Messi

One more try for Messi 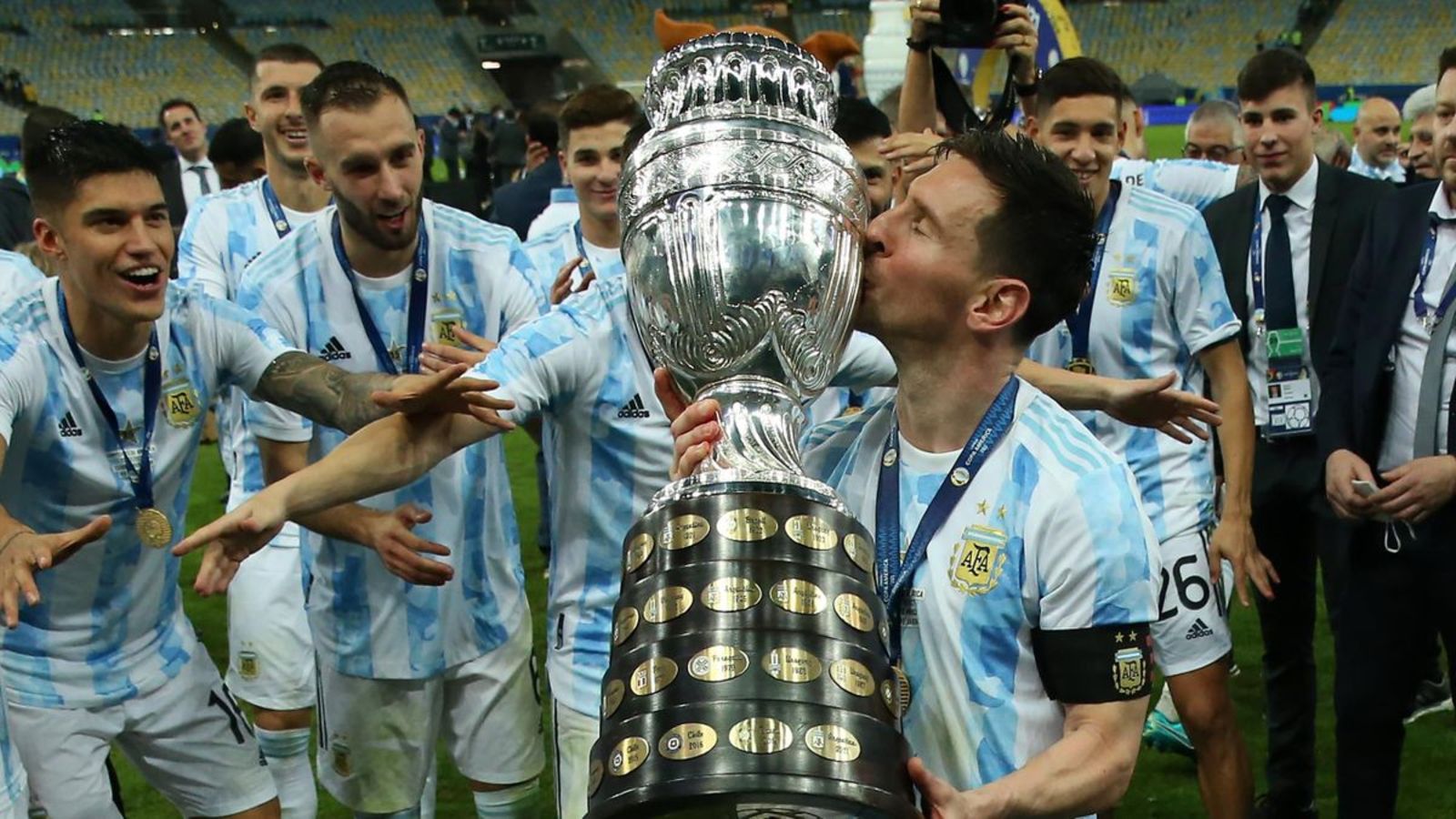 By the time the next Fifa World Cup comes in 2026, Lionel Messi will be 39. So clearly, the showpiece in Qatar beginning next weekend is surely his last chance for a shot at this silverware.

To send the statement of intent, Argentina must beat Poland, Mexico and Saudi Arabia to the top spot in Group C.

Coach Lionel Scaloni has turned around the structure of the Argentine team, building chemistry and unity which has formed a 35-match unbeaten streak enroute to the Gulf.

Therein, Argentina won the Copa America title last year, their first major honour in 28 years and in June, they defeated Italy 3-0 to claim the Finalissima trophy.

Messi, who lost the 2014 final to Germany in Brazil, has struck a combined 11 goals and made 14 assists in the French Ligue 1 and Uefa Champions League for PSG this season and he looks focused on leading the two-time winners to glory again.

The Green Falcons have made the shortest trip among all teams here. Coach Herve Renard thrived in Africa with continental title victories secured with Zambia in 2012 and Ivory Coast in 2015.

The Frenchman has tasked his team to remain ambitious even if it is tough to usurp the opponents in this pool.

Saudi Arabia is banking on energy and commitment from Yasser al-Shahrani and Sultan al-Ghanam and impressive winger Salem al-Dawsari to unlock defences.

Mexico is known for playing high pressing and yet exciting football. But the performances in the past two years have cast a shadow of doubt over their possible progress in Qatar.

The Concacaf Nations League final defeat to USA last seemed to have piled more pressure on Gerardo Martino and since, the Argentine-born coach has been on the spot.

Poland’s coach Czeslaw Michniewicz has made it clear that his team desires to be in Qatar in early December, implying they want to progress out of the group.

However, Poland has not achieved that in its last three World Cup appearances, the waiting stretching back to the Mexico 1986 edition.

The Polish story is largely dependent on how best striker Robert Lewandowski can write. The prolific forward has since switched base from Bayern Munich in Germany to Barcelona in Spain.

The form hasn’t changed. Lewandowsk has 18 goals in 17 games for Camp Nou side and the support from Feyenoord man Sebastian Szymanski and company from Napoli’s Piotr Zielinski will be vital.