Open letter to the President on deteriorating security

Open letter to the President on deteriorating security 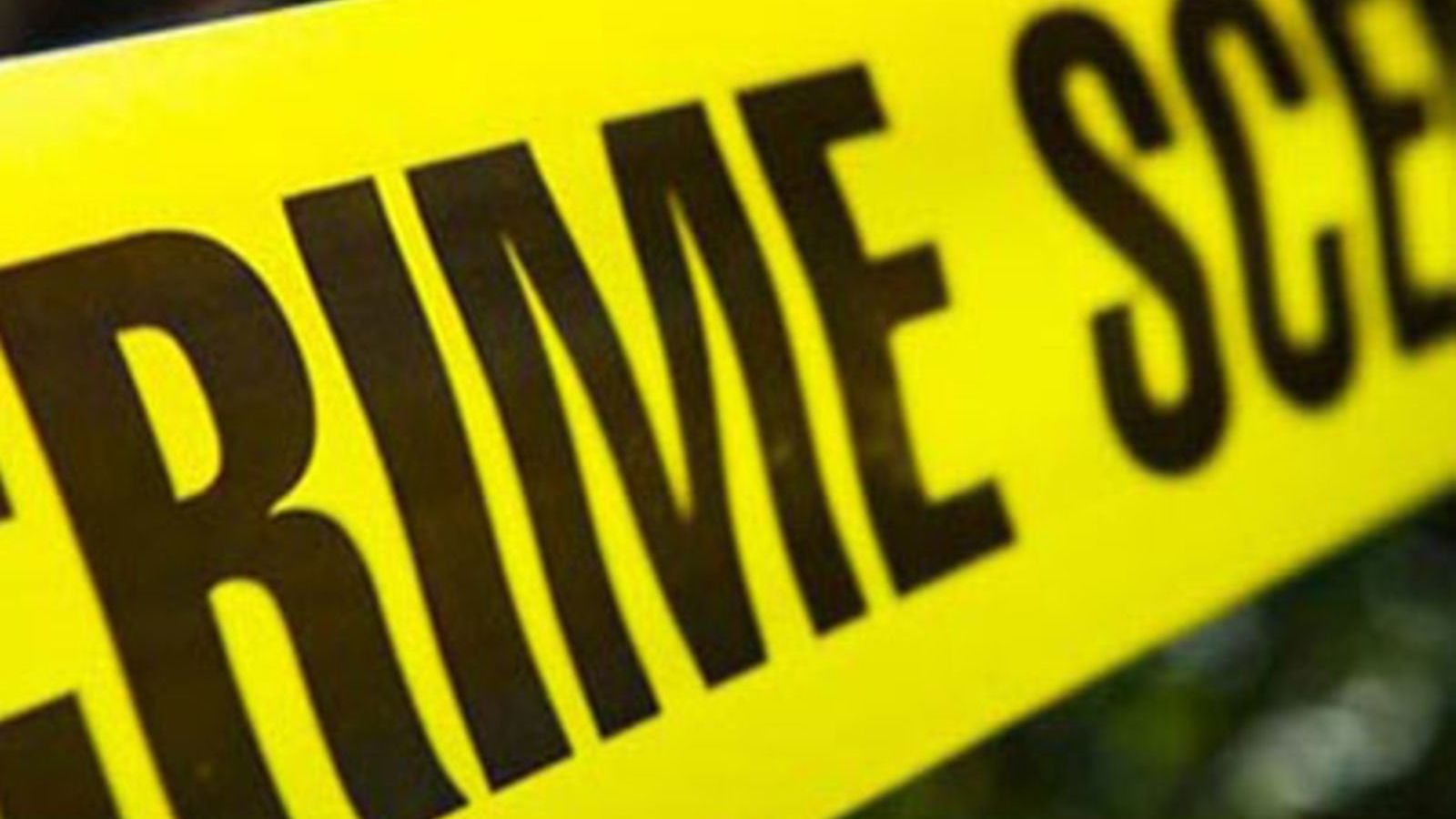 I am writing you this letter of concern for the deteriorating security situation in Kampala and the neighbouring districts. This comes against the recent reports of armed attacks on the police posts in Busiika (Luweero) and Kyanja (Kampala).

Sir, this year I make 50 years and so I have been around for the entire period your administration has been in power since 1986. I was a young man then and I do recall vividly all the events leading to the coming into force of your administration.  One clear and a singular issue that your administration premised its strength and boasted about was guarantee of law and order, assurance for people to sleep peacefully at night, security of people’s property and generally guarantees on people’s civil liberties.

Your Excellency, I recall that in the recent past one of the above-mentioned assurances on security is bedeviled with problems due to the following reasons:

One thing which intrigues me is the absence of the police and other law enforcement agencies. Security agencies are thin on the ground.  Most of these places I have mentioned have been developing in recent times, for instance when I settled in Kyanja in 2004, it was a village and  became a big town in recent years. We had expected government to respond by analysing the development trends and respond with the requisite security infrastructure. Your Excellency, the other police station in Kyanja was built by the community- (The Kyanja Community police station). The land was denoted by one kind citizen, Mr John Mulindwa. I was the secretary of the organising committee. In agreement with my dear wife, we had to donate three chairs to the police and a table. But as we speak, this police station is overwhelmed. It just has four tiny rooms, of which two are cells. There is a small toilet outside.

There is lack of requisite infrastructure to deal with rising crime levels.  It is common place to seek police assistance and don’t get response. For instance, most of these stations are manned by less than four police officers. In most cases if the motorcycle at their disposal does not have mechanical issues, it will have no fuel. The criminal gangs have come to learn of these structural and logical problems facing police. The robbers will enter a property, rob at will and at their own pace knowing that the response will hardly come or in case if it comes, they will be long done with their mission.

Kampala has replaced Nairobi. Nairobi used to be called “nairobery”. The term was coined due to the rampant crime rates the city used to face. I live and work at the East African Community in Arusha. I travel all the capitals of EAC but I notice that the security agencies respond quite firmly to organised criminal gangs. This approach has made these cities safe. Nairobi is now safe.

Let the Uganda Police benchmark and borrow a leaf from our fellow EAC partner states on the approaches they have used to deal with organised crime.

Kindly prevail over the security agencies to firmly deal with organised criminals and direct them to reinforce facilities and resources to police stations of Kyanja, Kungu,Buwate,, Kiira, Namugongo, Najera, which all have interconnected roads. And other areas. You should make the gangs lose the appetite for criminal activities your urgent and prompt action will make these urban centres a better place to live in