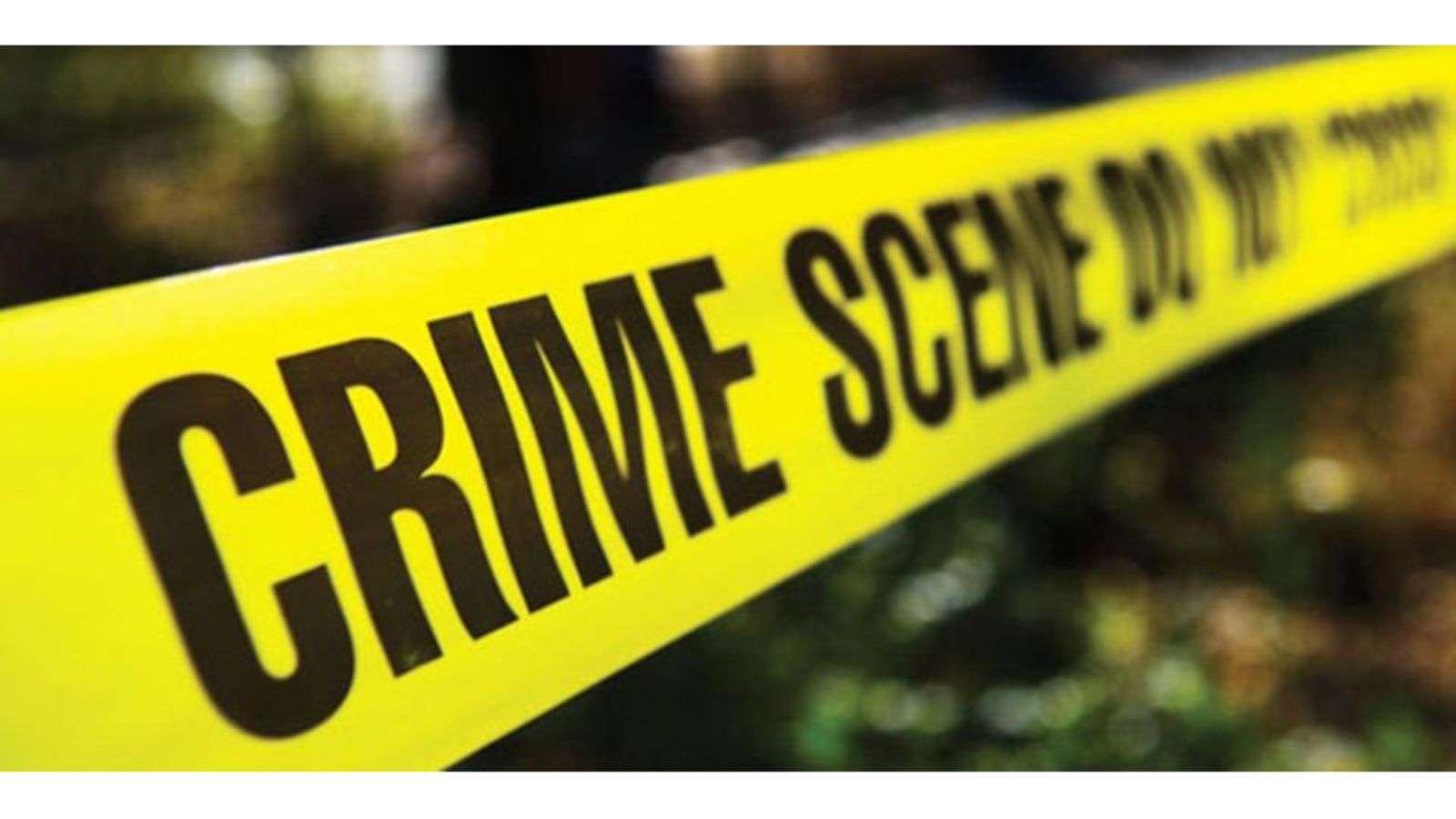 Kigezi regional police spokesperson, ASP Elly Maate, on Thursday confirmed the development saying that the police received information from the Kisoro District OWC commander, Col Deo Kayita, Wednesday evening that Bagabe, a resident of Bigiva village in Kisoro municipality had been found dead with his body hanged on a rope at his place of residence.

“It’s alleged that on Wednesday evening, the operation wealth creation commander for Kisoro district Col Deo Kayita called the deceased’s phone number several times and he was not picking, which prompted him and physically go check on him only to find him dead. Police visited the scene before the body was taken to the Kisoro hospital mortuary for postmortem,” Mr Maate said.

He added that a case of suicide by hanging has been recorded at Kisoro Police Station under the SD 37/17/08/2022 as investigations into the matter kickoff.

Col Kayita described the incident as very sad adding that he was not aware of any frustration that could have forced his colleague to take his own life.

“We are waiting for his family members who are travelling from Kampala may be to tell us in case the deceased communicated to them why he chose to terminate his life,” Col Kayita said in an interview.