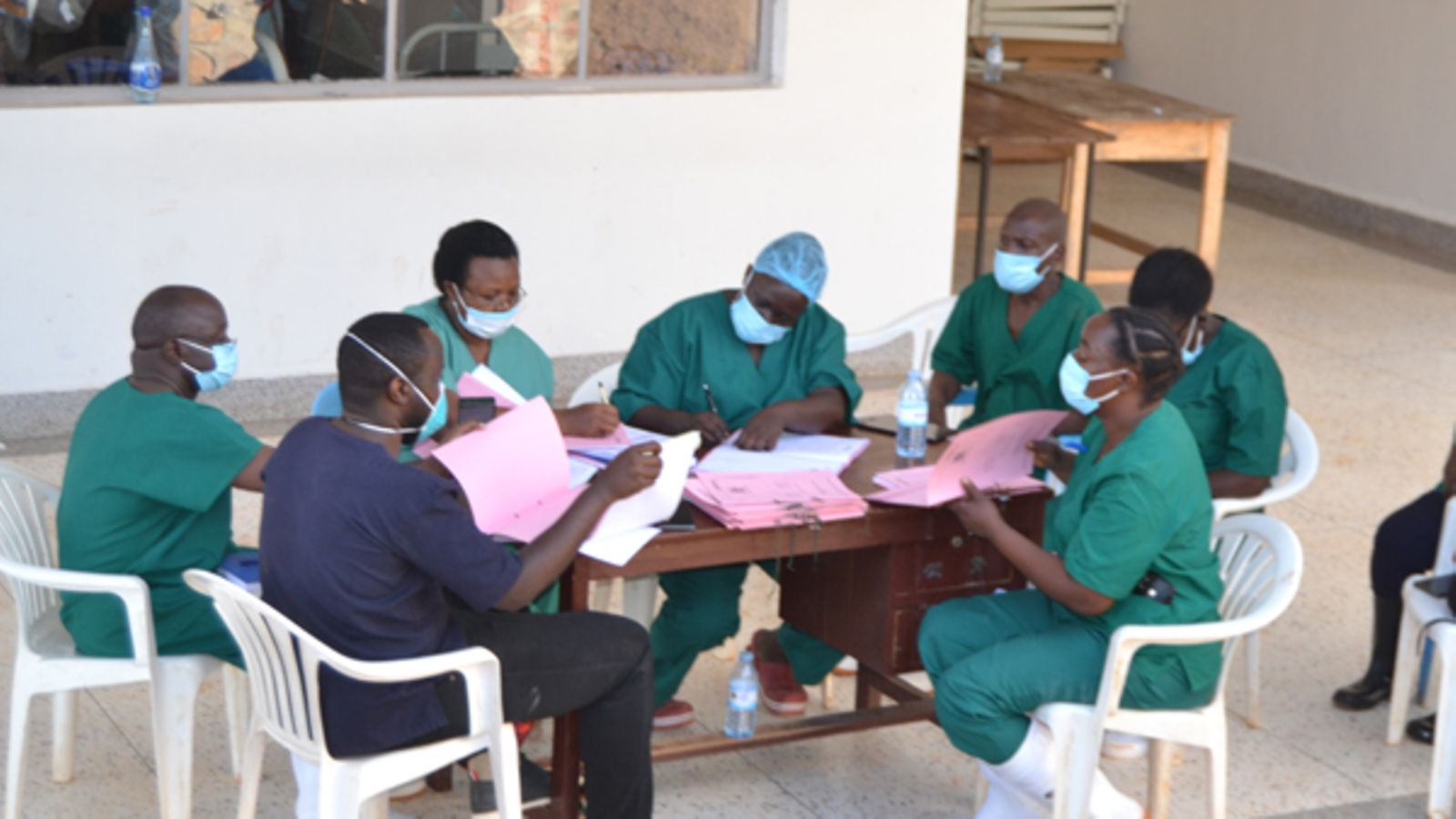 Leaders in Mubende are optimistic that the district will soon be declared Ebola-free after going without registering any case in the 21-day incubation period.

“We are now halfway into the mandatory 42-day countdown period as set by the WHO (World Health Organisation) and this gives us great hope,” Ms Rosemary Byabashaija, the Resident District Commissioner and chairperson of the Ebola task force, told the Monitor on Monday.

“I congratulate the people of Mubende for their teamwork and determination to kick Ebola out of our area. We have lost 29 people in the last two months but we are celebrating because we realised the problem and are adhering to the health guidelines,” she added.

The district has only one Ebola patient while the last confirmed case was registered on October 31, according to records at the Mubende Regional Referral Hospital Ebola Treatment Unit (ETU).

Mr Michael Ntambi Muhereza, the district chairperson, said the successful campaign gives residents hope that the government will soon lift the lockdown so that they can fully participate in the economy.

“This is not the time to relax. The countdown only starts on the day we get the second negative Ebola virus sample at the time of the test. Mubende has only one case at the ETU. This is a positive journey,” he said.

“It is a tricky journey that can be reversed by just a single new Ebola case. Our medical surveillance teams, the contact tracers, burial teams and task force should not relax. This is the time to engage the communities to adhere to the set health guidelines,” she said.

Mr Edward Habyaremye, the LC3 chairperson of Madudu Sub-county, the epicentre of the Ebola outbreak in the district, said the stigma his area has been suffering after registering the highest number of Ebola deaths will soon end.

“Madudu residents have tested the wrath of the Ebola Virus Disease and learnt a lesson. We have maintained the highest discipline in enforcing the health guidelines. My people now believe that the area is free from the Ebola virus,” he said.

The sub-county registered the first Ebola Sudan virus case on September 19 after samples from a case tested positive at the Uganda Virus Research Institute.