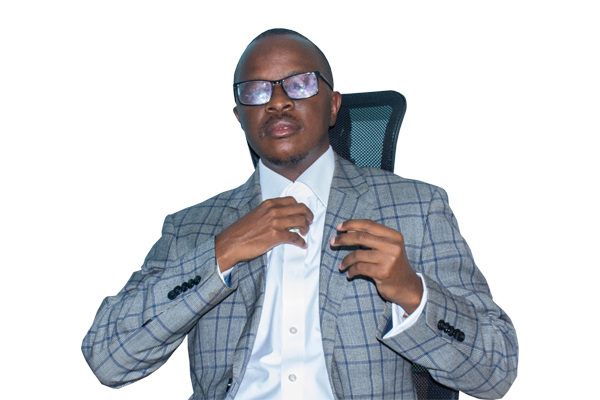 Bernard Oundo is the new president of the Uganda Law Society (ULS) for the year 2022/2023 after beating five others by fairly a large margin.

Mr Oundo was declared president on Saturday evening by the presiding officer of the ULS elections, Mr George Omunyokol, after he garnered 1,056 votes.

“Accordingly, as presiding officer, I declare Bernard Oundo who has obtained the largest number of votes, a winner of the presidency of the Uganda Law Society,” Mr Omunyokol announced amidst ululations from Mr Oundo’s supporters who had gathered at Imperial Resort Beach Hotel in Entebbe for the two-day annual general meeting.

Mr Oundo, who has been campaigning on a three-point manifesto, now takes over from Ms Pheona Nabasa Wall, whose two-year reign that was largely affected by Covid-19 lockdowns, ended yesterday.

He enters into books of history as being the first Ugandan lawyer to hold two positions of president Uganda Law Society and also president East Africa Law Society.

His presidency for the East Africa Law Society will expire in November this year.

The core roles of the president of the Uganda Law Society include; maintaining and improving the standards of conduct and learning of the legal profession; presenting, protecting and assisting members of the legal profession and protecting and assisting members of the public in matters touching ancillary or incidental to the law.