Our MPs crossed a line with Nyege Nyege ban

Our MPs crossed a line with Nyege Nyege ban 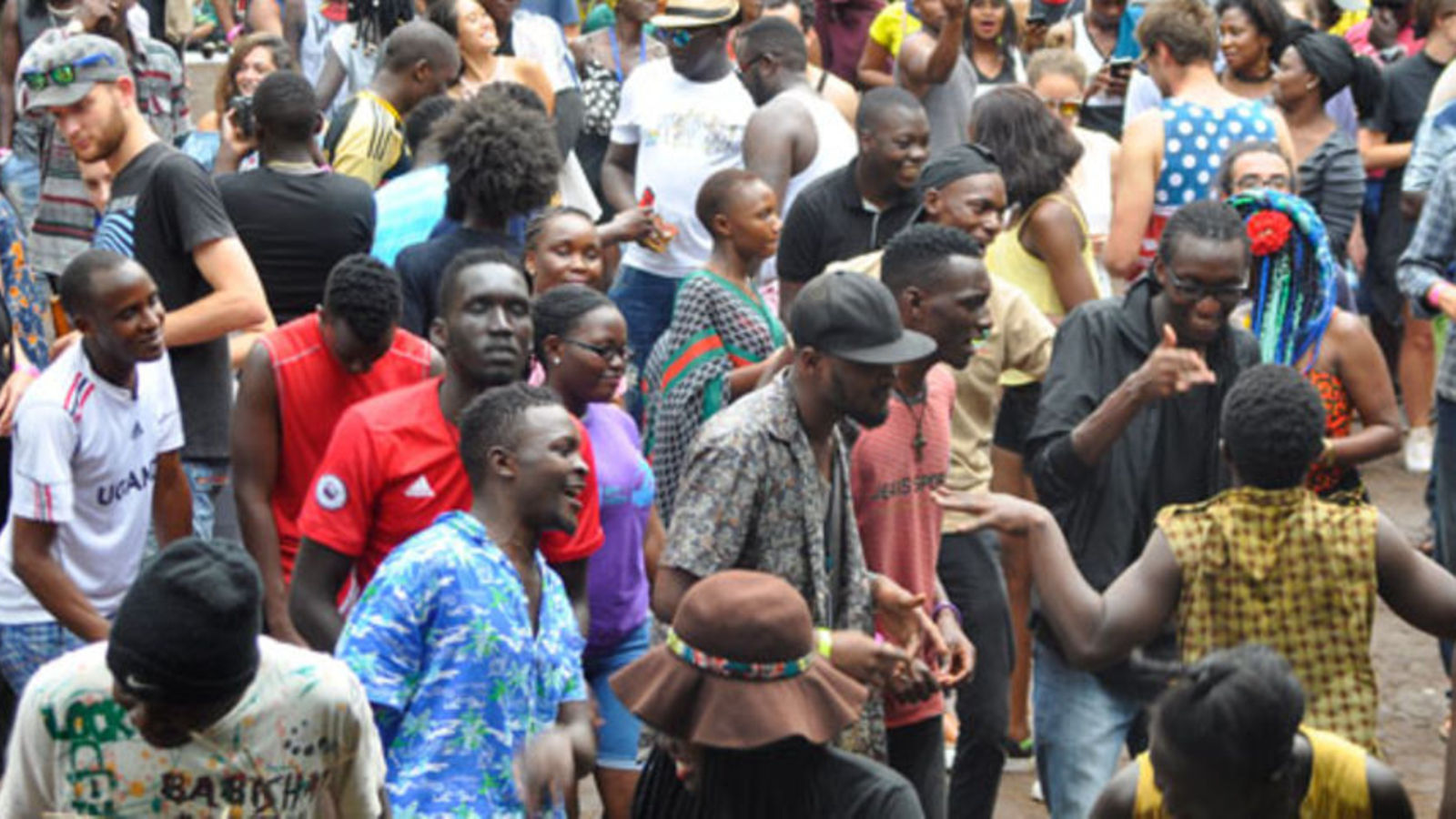 This week, Ugandans got to catch yet another spectacle on the floor of Parliament as their representatives spun off into a bizarre endeavour to stop the forthcoming Nyege-Nyege Festival in Jinja City.

With just over a week to the annual festival (a long-awaited one at that, being the first in nearly three years), MPs saw a chance to put their impudence, hypocrisy and virtue signalling on show.

They demanded without flinching, that the event organisers, who have already fenced off all 1,600 square metres of the event venue at the Itanda Falls; hired scores of services providers and completed most of the logistical groundwork for the three-day show, should just pack up and leave.

Even the thousands of tickets bought so far, along with hotel rooms booked by both local and foreign revellers all be damned, the good MPs demanded. For none of this is more important than guarding our children against the immorality of the Nyege Nyege.

“You are trying to promote tourism at the expense of our children; we are not going to allow that function to take place,” charged the Speaker of the House Anita Among.

Before the Speaker shut down the debate on Tuesday afternoon, MPs one after the other were lining up to sound the alarm about the Nyege Nyege concert, including one from Jinja, Henry Kibalya who said the people in his constituency don’t want the immoral event in their area.

A nice torch it was, playing the “morality” card; but as was quickly pointed out later in the massive social media backlash that ensued, the MPs seemed to forget about the big log in their eye.

It’s been said that men are more moral than they think, and far more ‘immoral’ than they can imagine.

Morality isn’t everyone’s cup of tea, and in truth, there seemed to be consensus today, at least from the debate in the media, that the Parliament of Uganda is the last place to discuss the topic of morality. We’ve all seen what they are capable of. I mean, wasn’t it months ago when the very Speaker Among was threatening to name and shame MPs who fail to take care of their children sired outside their marriages” forcing their mothers to petition her office for help?

And the image can’t be any prettier if we were to shine a torch in the lives of individual members, judging by what has been alleged about them in the House corridors, and from retreats and parliamentary trips abroad.

By the very definition of morality, it can hardly be argued that our Parliament has conducted itself accordingly given how its handled pertinent issues like corruption, torture and kidnaps.

Robert Kabushenga summed it up well on Wednesday in a tweet; “It is common knowledge that @Parliament_Ug is itself a Nyege Nyege Festival that runs in five year cycles. And using taxes to irregularly buy ultra-luxury Benzes at inflated prices while denying ordinary folks an opportunity to earn a little money from an event is a moral hazard!

Ironically but quite unsurprisingly, it came out just yesterday that in the same breath that the MPs condemned the immorality at Nyege Nyege, went on to pass an amendment that seeks to increase their salary by 5 percentage points.

This week’s fit was a discomfiture to the House, thank heavens that the public was up to task to thrash the shameless MPs back in line.

It is the kind of thing that we have unfortunately seen far too often…when Parliament strays too far above its prescribed functions and mandate and dares to give instructions about how people should live and spend their free time.

Yes, the Nyege-Nyege (like any other festival) can be an eyeful, more so to the purists – whether it’s the dress code, or the type of music, or the kind of people that attend, or what they eat and drink, or their sexual orientation – but it’s certainly not a matter to be discussed and summarily banned by the legislature.

But most importantly, the festival has its own real life benefits to the people that attend, to the host community in Jinja and scores of other players in the food, clothing, hospitality, entertainment, tourism, and such other industries, which cannot be understated.

It is also a birthplace for real talent; case in point, DJ Samuel Kisakye, who was given a chance to shine at Nyege Nyege in 2018, and is now touring the world earning from his craft and rebuilding his community at home.

On Thursday, after learning that the government had permitted the event to take place, Some MPs led by Sarah Opendi, returned to the house floor proposing that this be the last Nyege Nyenge.

Nyege Nyege has been attacked before by the opponents in government, but it has prevailed and grown stronger. Well, to you our legislators, this is a devil that won’t have anyone in its way, and the sooner you take notice, the better for all of us. Next item please.