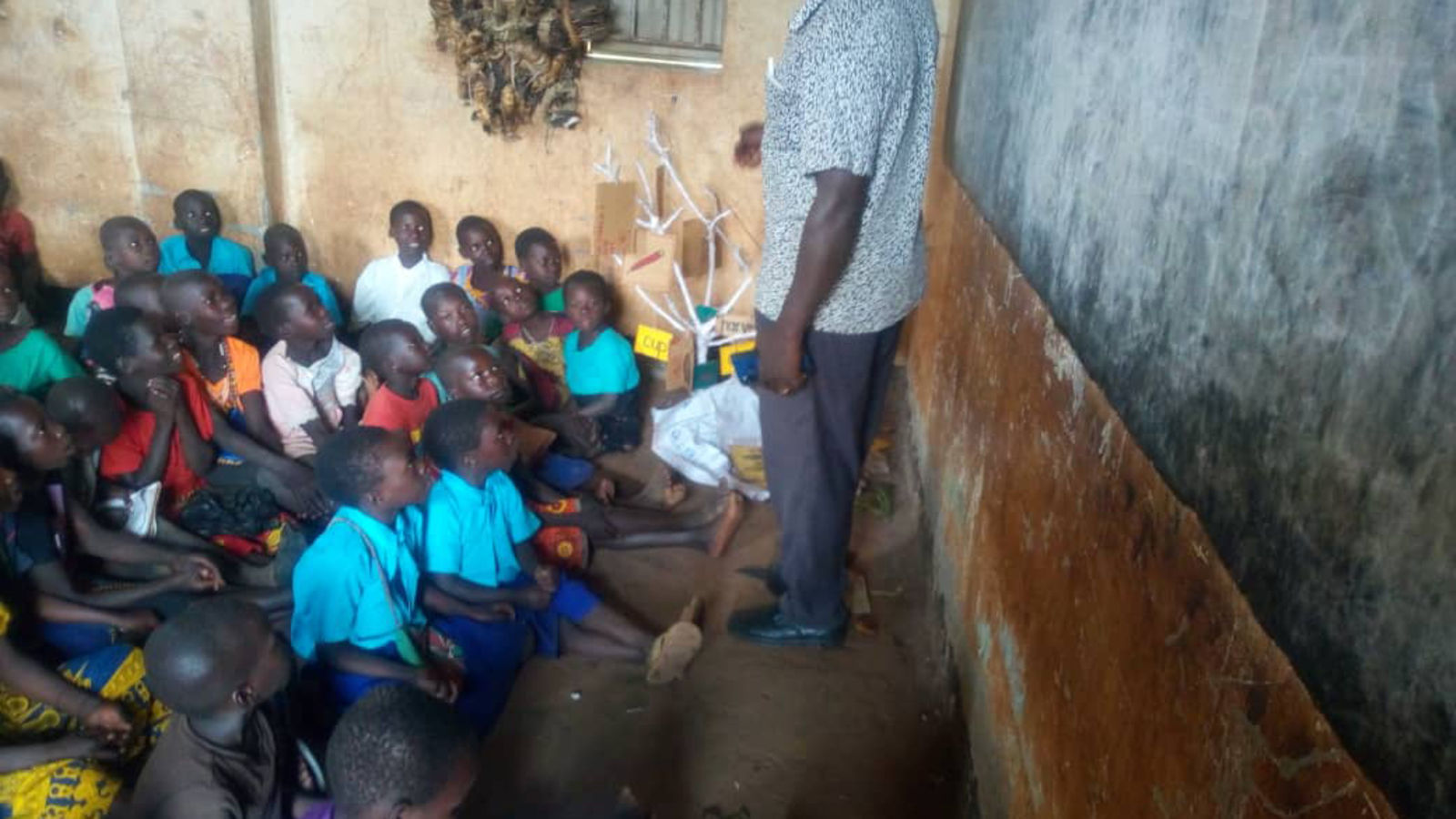 In a desperate move to solve the acute shortage of teachers at Acimi Primary School, Oyam District, pupils through their parents are collecting money to hire volunteer teachers.

The School Management Committee (SMC) and the Parent Teacher Association (PTA) have entered into an agreement where the parents will pay at least Shs1,000 per child per term.

So far, two volunteer teachers have been recruited locally and they are paid through pupils’ contributions.

The government school established in 1981 currently has an enrolment of 1,867 pupils. It has only13 teachers (two female and 11 male), including the head teacher, who are on the government payroll.

But the staff sealing for the school, which is located in Myene Parish, Myene Sub-county, stands at 26.

Because of the acute shortage of classrooms, desks and teachers, Primary One class alone has 457 pupils who sit on cemented floors.

Primary Three and Primary Four classes are also fully packed to capacity, with more than 300 learners in each class.

In these two classes, at least six learners are lucky to share one desk. The school has 124 desks. If all the 1,867 pupils currently enrolled at the school are to sit comfortably, they need additional 466 desks.

“If we are to consider the teacher- pupil ratio, a teacher is supposed to handle 63 pupils. But now when you look at our enrolment in lower classes, on average a teacher is handling about 300 learners,” he said by telephone on Sunday.

Classrooms are also inadequate at Acimi Primary School. Nonetheless, the Uganda Wildlife Authority (UWA) has given the school at least a classroom block since they are bordering the Murchison Falls National Park.

But the head teacher said the support is just like a drop in the ocean.

“Primary One alone would have taken like four or six classrooms. We have a shortfall of 13 teachers,” Mr Otto said.

He said for the teachers to be able to deliver quality services to the learners, all the challenges affecting the smooth running of the school must first be addressed.

“Secondly, there is also a need to add more female teachers so that we address the issue of girl child education. We also need more classrooms, and we should also have a good number of desks to allow these children to learn properly,” the head teacher said.

“With these young learners if they are to sit on the floors, their fingers are not yet strong enough to hold the pen, put an exercise book on their lapses and write,” he added.

The problem of inadequate teachers, desks and classrooms cuts across Oyam District. There are 109 government primary schools in the district.

He also said they have a limited resource envelope to procure enough desks and build classrooms and sanitary facilities.

A baseline survey conducted in 21 schools in Loro and Aber sub-counties between April and June 2018 revealed that primary school girls were being forced to marry or coerced into marriages at an early stage.

The survey was commissioned by Global Forum for Development Uganda, a non-governmental organisation, in Lango Sub-region. The survey findings indicated that 75.6 percent of the schools visited did not have sanitation and hygiene facilities such as water, changing rooms, soap and other essential requirements.

Those with the facilities were in a deplorable condition. The 84.7 percent of pupils lacked knowledge about body changes, including how to manage menstruation periods.