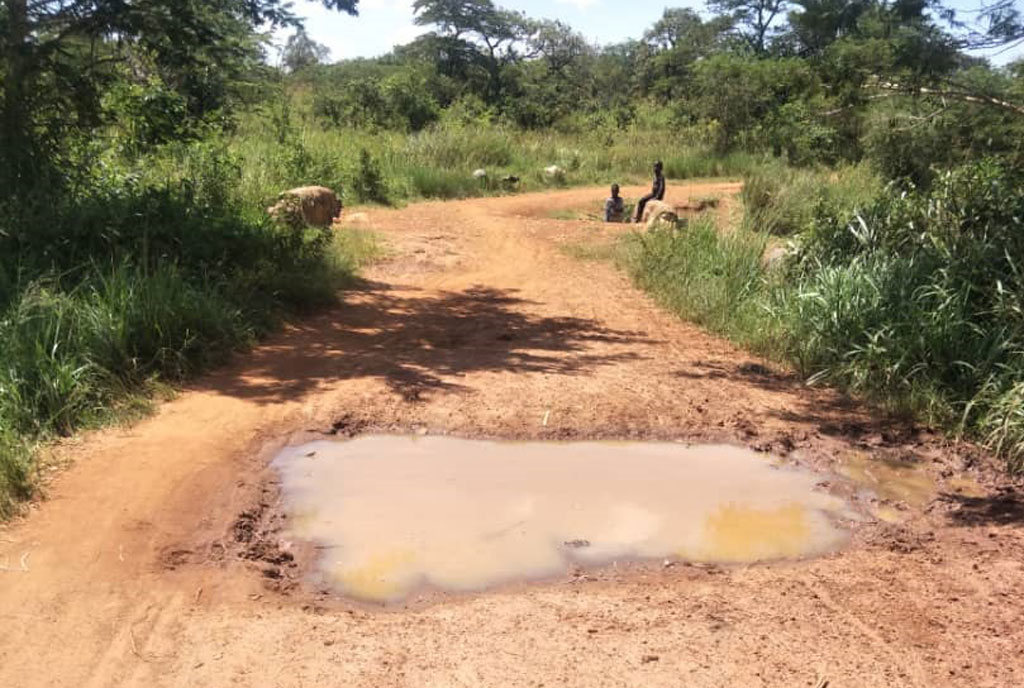 Two Pader District councillors have petitioned the office of the Resident District Commissioner (RDC), seeking an investigation into the maintenance of a road where Shs233 million was reportedly spent.

The district chairperson, Col (rtd) Fearless Obwoya Oyat, said the maintenance of Puranga-Awere road, which measures 21 kilometres, was one of the projects implemented through the Force Account mechanism in the last financial year.

Force Account mechanism is a means of undertaking works of a procuring and disposing entity using its own personnel and equipment of another.

However, Mr Tommy Amek Obwoch, a councillor representing Awere Sub-county, and Ms Esther Lalam, a woman councillor for Awere and Lunyiri sub-counties, have questioned whether the maintenance was carried out given the poor state of the road.

“We want to bring to your attention that the above road has never been worked on and is in a very sorry state that requires your immediate attention in order for people to get the available services,” the petition submitted last Thursday reads in part.

“We further appeal to your office to investigate the above amount of money since it did not do the intended purpose,” it adds.

The councillors claim there was foul play and have called for recovery of the money, saying a section of the road between Angole Primary School and Puranga is impassable.

Ms Lalam told this publication that Puranga-Awere road has never been worked on for the last five years.

“Both the past and current governments did not work on this road but in his address, the chairperson made it very clear that money was allocated and the road project was completed, yet nothing has been done on the road,” she told Daily Monitor in a telephone interview.

“If the work the chairperson talked about was in error, the money allocated to the project is real,” Ms Lalam added.

Col Obwoya, in his state of the local government address on September 7, said: “The district also implemented some road projects under Uganda Road Fund, which were done through the Force Account mechanism.”

Mr Milton Odongo, the RDC, confirmed receiving the petition but declined to comment any further.Efforts to get a comment from Col Obwoya were futile by press time.