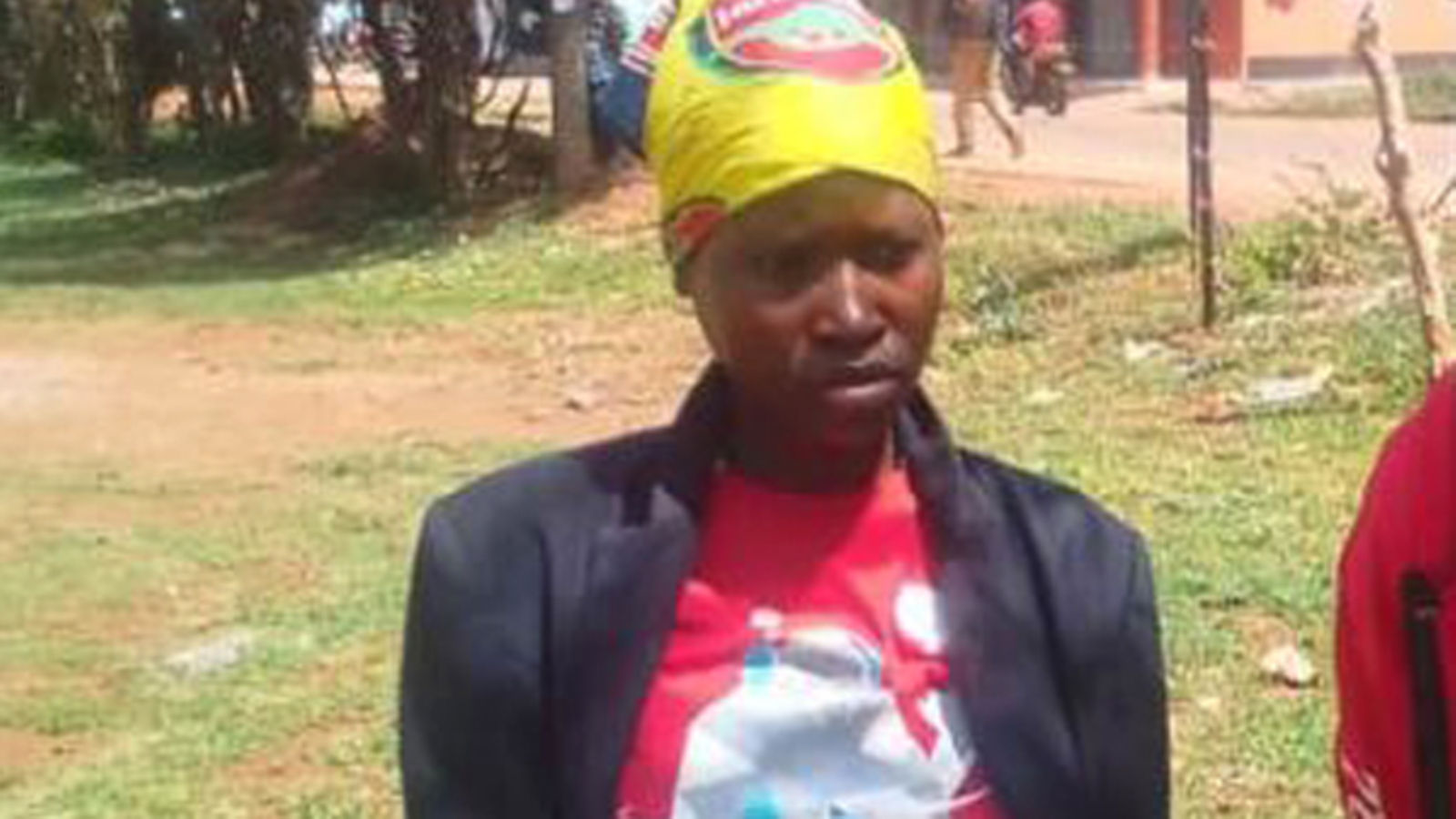 Ms Elizabeth Madudu, a resident of Osupa central in Pallisa District was extremely happy when she gave birth to twins boys three months ago, but little did she know that her smiles could disappear soon.

The traumatic shock befell Madudu, 24, Thursday afternoon when an unidentified woman approached and told her that her children could be financially supported.

The unidentified woman asked Madudu to prepare to travel to Kampala together with her twins for registration, and she accepted.

Ms Madudu told the Monitor that she dressed up her twins and moved together with that yet-to-be-identified woman up to Iganga, where both slept in one of the lodges.

“Early the next day, she asked me whether I had carried birth certificates for the twins but I had not carried them. She then gave me someone to move with back home to pick them up,” she said.

Ms Madudu added that upon reaching Tirinyi Town Council, the man decided to stay back and offered her the money to hire a Boda Boda that would take her to and fro quickly without wasting a lot of time. Since then she has not been able to see any of them including her twins.

Her village chairperson, Mr Yafesi Kaisi said that he has been getting reports about this unidentified woman masquerading as a worker of a certain NGO while promising vulnerable women support.

“This woman never identified herself with the local leaders and we didn’t know her motives until when we learnt that she disappeared with somebody’s twins. This is quite unfortunate and regrettable,” he said, calling upon anybody with information leading to the recovery of these twins to report to the nearest police station.

The Pallisa Town Council chairperson, Mr Yusuf Zomu said: “I am being told that the woman could sweet-talk the vulnerable women that there is an organization that would give support to them and their children. Our people should not welcome anybody they don’t understand to their home.”

The North Bukedi Regional Police spokesperson, ASP Immaculate Alaso did not respond to our repeated calls for a comment.

The Pallisa Resident District Commissioner (RDC), Mr Magidu Dhikusoka, confirmed the incident, saying: “They went to the extent of providing her with Shs20000 for her travel from Tirinyi to Pallisa and back to pick the certificates, but to give her confidence, the man first moved with her a short distance and asked her to proceed.”

According to the RDC, when the mother came back and found out that they had left, she called and they asked her to find them at Lake View Hotel in Iganga.

“Preliminary investigations indicate that the suspects hired a car to Jinja before they could proceed to Kampala. Police have launched a manhunt for these suspects. I warn parents to give maximum protection to their children,” he said.