Justice for all is enshrined in NRM ideology and should not be compromised, Museveni tells new Judges

Opinion: The intricacy of raising an orphaned elephant

Should I move on? | Monitor 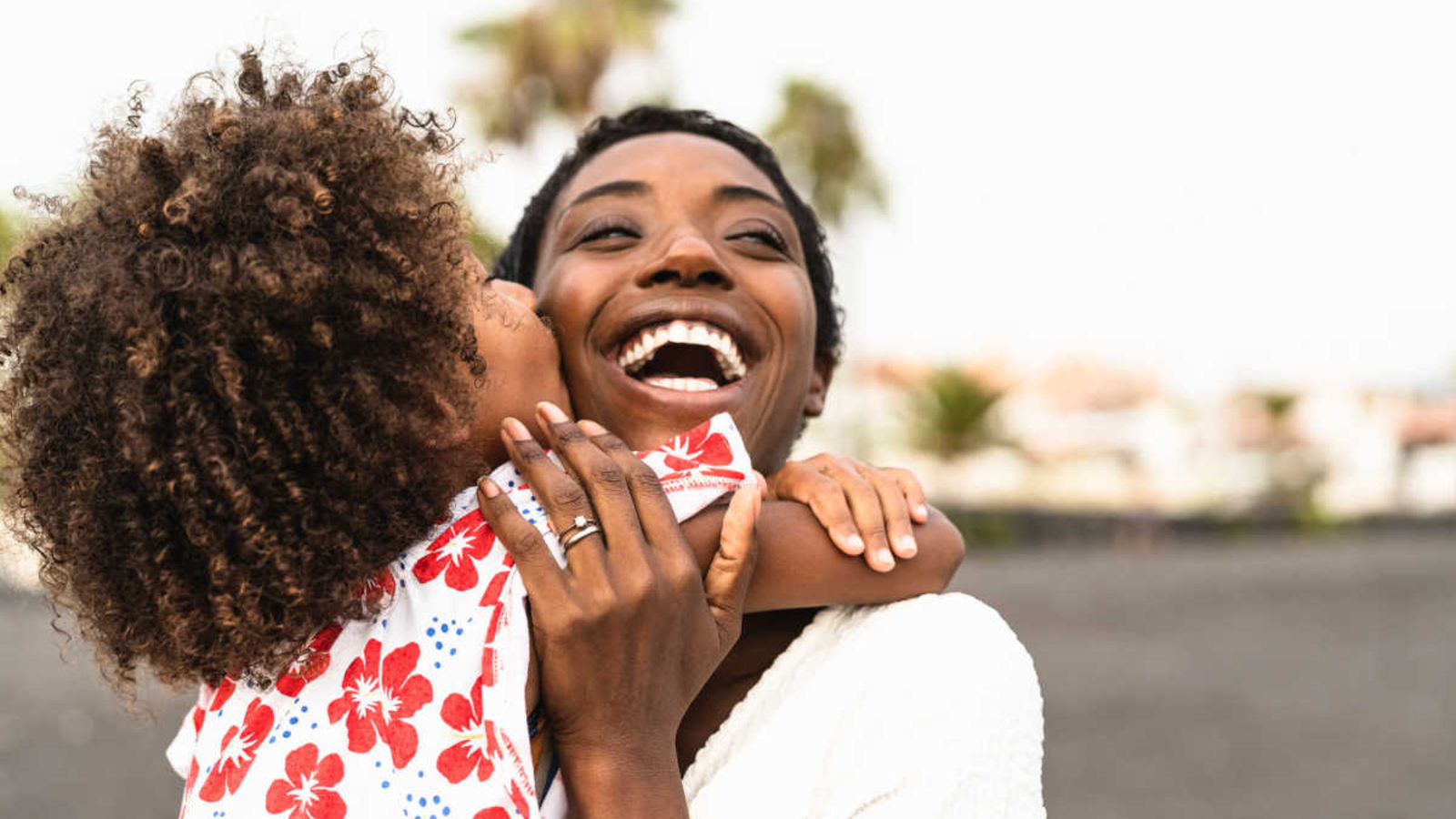 Eli was the spiritual leader of Israel. His two sons, Hophni and Phinehas, took advantage of their father’s position, dishonoured the temple and forcefully took the sacrifices meant for worship. People complained to Eli and God warned him about his sons’ conduct but he casually reprimanded them.

During that time, Israel went to war with its neighbours, the Philistines. Both boys died in that war on the same day, the Ark of the Covenant -the most prized possession of Israel, was captured.

On hearing the sad news, Eli collapsed on his chair, broke his neck, and he too died on the same day.  This sad story is not far-fetched because as parents, we also make mistakes that can cost our lives and the lives of our children or irreparably distort or damage them, if we are not careful. It does not have to be this bad.

Here are some of the experiences of  generation X parents and empty-nesters and some of the regrets they share about the parenting they wish millennials knew.

“I went all the nine yards to make money to support and give my five children a good life. I took them to the best schools and they have good jobs now. But what I regret most is my work came before my children.  “I wish my desire for professional success then did not overshadow the relationship I had with them. When we meet, our conversations are so casual.  That hurts. I wish we could be friends.” (Ben, 75)

“I was raised in a strict Catholic home. Caning for any deviation in behaviour was the order of the day. Growing up, I decided that when I get my own family in future, I would be liberal. I was reluctant to discipline him. He is 30 , but he has squandered my money and his education. I am taking care of him and many of his children sired from different women. I wish I had been stricter with him.” (Sarah, 68)

“I was privileged to have good a permanent and pensionable job over my work life, until I retired a few years ago. This means that I have had some bit of money that would comfortably give me a decent living. I sired children outside of my marriage and I have had to pay for this decision in the long run. It has generated hatred, fights and animosity among the different mothers and children. There is no peace at home. I wish I had stuck to my wife and looked after the seven children we had.” (John, 70)

“I was a social butterfly and the life of a party when I was younger. I got two beautiful children from two lousy men. That was not the problem. Failing to look after them well or guide them as they grew was the problem. I put no effort into their education or anything else. Consequently, my daughter became pregnant at 15 and has had several children since and my son refused to study after Primary Seven and became a taxi tout. When I see children of other parents doing better, I become jealous. I wish I had been more deliberate about raising my children.” (Rebecca, 60)

Lacked an eye for investments

“I have made quite a bit of money over my work life. The problem is I have spent it all recklessly. I never planned well. I have eight children, the first three are out of my home but the last five are still dependent on me.

I am growing old and may not have the strength to continue earning, yet I must die with my boots on to provide for them. God forbid if I pushed up the daisies now, they would suffer. If I had an opportunity for a parenting do-over, I would be frugal, save and invest for them.” (George, 68)

“I was always shouting and saying hurtful words to my children in a bid to keep them orderly and the home neat. I walked around with a tough face and that drove them away from me.  They feared me like hell. They have turned out right but I wish I had let my hair down some of the time and allowed them to just be. Apart from being their father, there is no relationship between us,” (Patrick, 62)

“Before I had children, I thought I had all the parenting techniques figured out.  I had read several books on the subject and qualified myself. I observed some parents; I sneered at some and snickered at others.

How could they fail? Then my turn came. I started to have my children and boy,  I started to learn on the job, several mistakes along the way. I understood what other parents go through.” (Stella, 55)

“I lost one of my children to HIV/Aids because I was not confident enough to discuss topics such as sex.  I have never forgiven myself .  I am now deliberate to talk to the rest of my children about anything. If they choose to go the opposite direction, that is their choice. I will be satisfied  I did my part.” (Salim, 59)

“Where I come from, expressing emotions is a sign of weakness. I love my children and would want to tell hug them tightly sometimes. The crane designed to lift it 18 inches to my head collapsed a long time ago. Looking back, I should have expressed to them how I feel.” (Solomon, 68).