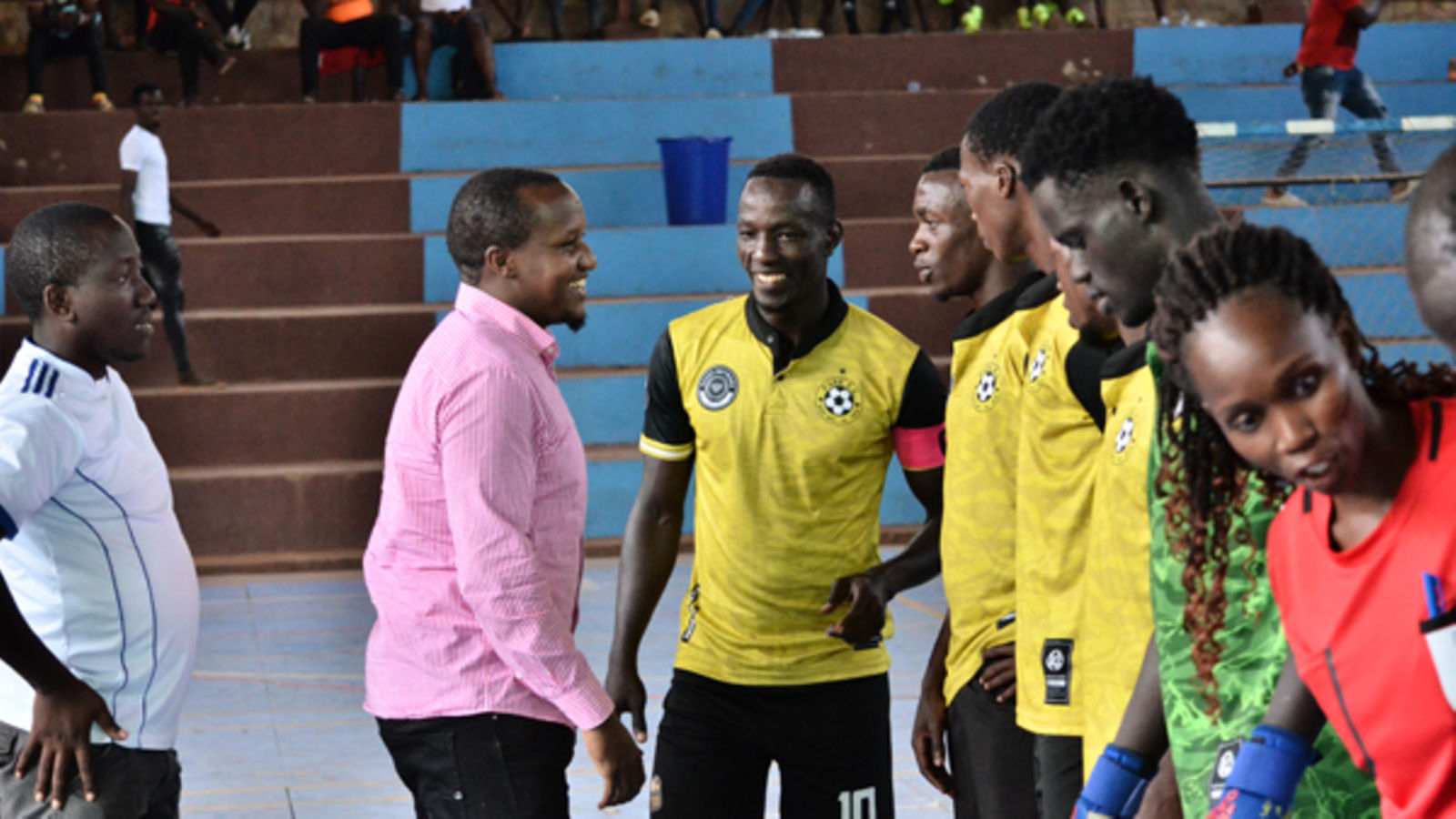 Kisenyi will have themselves to blame after they let their guards down in an enthralling futsal game against Park at Old Kampala on Saturday.

A draw would have been enough for the animated Kisenyi fans, but Abasi Muluya’s hat-trick put Kisenyi out of action as Park won the contest 4-2.

Hussein Dahir had almost won the game for Kisenyi dancing through the heart of Park defence to set up for Julius Kasagga for the two opening goals, but Park removed any doubts of their superiority coming from two goals down to win convincingly.

“For us it is not over until it is over. It was tough when we went down but we kept our heads high and probed until we won it,” Park head coach Alex Segawa said.

His opposite Sulaiman Sekanyo ate the humble pie promising to continue working on the team’s concentration.

Kisenyi has struggled to maintain leads in tough fixtures, something that has cost them three games this season.

“We are still working on so many things, including coordination and hopefully by the end of the season we will be in a better place,” he said.

For Aidenal, the team that started the season with great promise, Saturday was a bitter pill to swallow after losing 4-3 to KJT in the morning game before recovering to beat whipping boys ASKA 6-2 in the late game of the day.

They sit second on the log with 19 points, one behind leaders Park.

Aidenal head coach James Kaweesi blamed the loss against KJT on poor officiating but promised to bounce back.

“There are no playoffs this season and every game matters. We look forward to more wins and keep our campaign alive until the last day,” Kaweesi said.

But a maiden league win for Talent Brigade left the camp buoyed as head coach Mohammed Ssenfuma vowed to keep the wins coming.

Talent Brigade beat Kabowa Dream Team 7-3 for their first win of the season adding to a 1-1 draw against fellow debutants All Stars.

“It is a relief. My players responded well and this has been a great day,” Ssenfuma said.