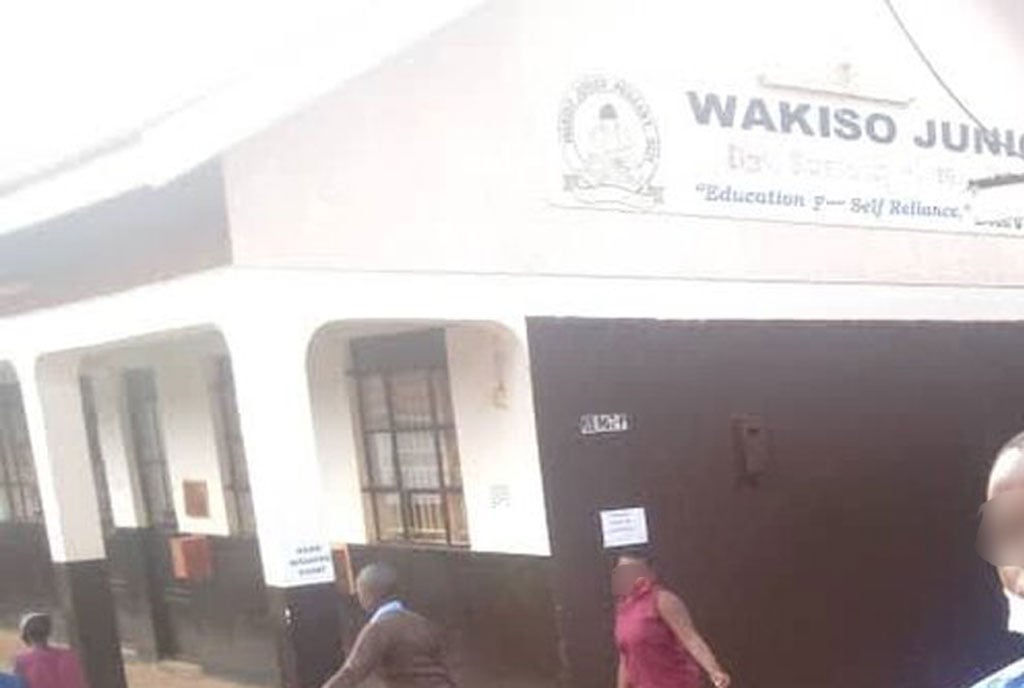 Doctors said an autopsy revealed that Winnie Nabukenya, a daughter of Mr Vicent Kasozi, the owner of Bangafi Supermarket in Wakiso Town, succumbed to brain tumour.

Mr Timothy Mulindwa, a brother, said of the deceased, said she had complained of severe backache that kept her out of school for several days.

According to him, doctors repeatedly diagnosed Nabukenya as suffering from malaria, and she was treated multiple times, only for the family to learn with shock and grief after her death that she had an undetected brain tumour.

Mr Augustine Kyamuhangire, the director of Wakiso Junior School, told this publication that Nabukenya was a healthy pupil for the past six years until she started complaining of backache last year.

Prior to the fateful day, he said other pupils said she had a headache.

“On Tuesday when the PLE started, she was very fine and she completed them (first two papers) very well. But early morning [on Wednesday] she woke up crying that ‘I feel headache, I feel headache’,” Mr Kyamuhangire said.

On Wednesday, Mr Kyamuhangire reached school at about 8am and found Nabukenya feeling unwell. When he asked if it was examination fever related to the imminent science papers, the pupil replied “no”.

Shortly after, according to the school owner and other witnesses, Nabukenya began shivering uncontrollably and her temperature rose dramatically. This was about half an hour before her science exam.

The school management notified invigilators and Nabukenya was rushed to a nearby clinic.

The doctor on duty assessed that the pupil’s condition was not life-threatening and administered a glucose drip to re-energise her faster. She returned to school to take the exams where invigilators read out the questions and recorded her answers.

“She answered some of the questions very well, but she was struggling and after a few minutes, she was unable to answer,” said Mr Kyamuhangire.

It was at this point that the school informed the mother of Nabukenya about the sickness and transferred her to St Joseph’s Hospital in Wakiso Town Council.

Her condition deteriorated and she was referred to Mulago National Referral Hospital in Kampala where she was pronounced dead at about 8pm.

“Nabukenya had been well disciplined, social, and bright in class. We expected her to get First Grade,” Mr Kyamuhangire said.

The family said Nabukenya will be buried today in Kaliiti Parish in Busiro County, Wakiso District.