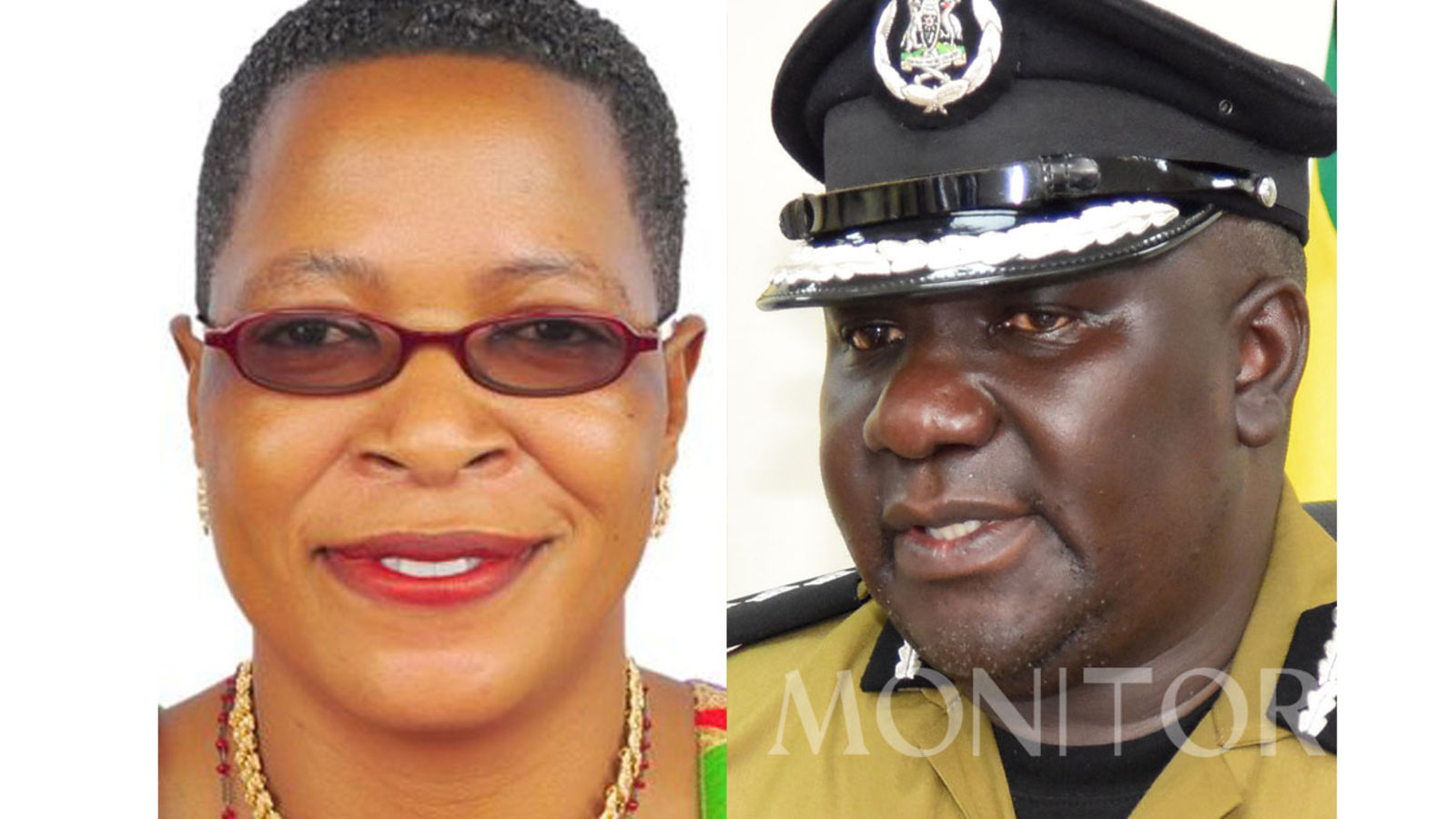 Police have started investigations into the alleged plot to assassinate Speaker of Parliament Anita Among.Last Thursday, Ms Among told colleagues at Parliament that her life is in danger, adding that her motorcade was also being trailed.

The Speaker revealed to have confided in the Leader of Opposition in Parliament [LoP], Mr Mathias Mpuuga, over the matter.

While addressing the media at the weekly conference at police headquarters in Naguru, Kampala, yesterday, the police spokesperson, Mr Fred Enanga, said Special Investigations Division (SID) is handling the matter.

“Our team of CID (Crime Investigation Department) experts from the Special Investigation Division in close coordination with other intelligence, investigative and operational teams from sister security agencies are investigating the extent of the threats and working with the Office of the Speaker to identify the source of the threats directed towards her,” Mr Enanga said.

“The position of Speaker of Parliament is very important. There would be enormous consequences to the country and parliamentarians if any risks occurred,” he added.

“We know that with the much interest from the media, they may want to find an inch-by-inch update on this investigation but we know this can easily compromise the investigative strategy we have in place and the cooperation of witnesses,” Mr Enanga said.

Mr Enanga said police would continue to monitor the security detail of Ms Among as well as ensure that bodyguards stay vigilant during her movements and at her residence.

The parliamentary police unit, according to Mr Enanga, has also been notified to stay alert while operating within and outside Parliament.

The SID is a division under the Directorate of Criminal Investigations, whose headquarters are in Kibuli, a Kampala suburb.  Its establishment is approved under the police structure that handles sensitive cases of high-profile personalities.

Police intervention comes at a time when Ms Anita Among’s chief bodyguard mysteriously disappeared about a fortnight ago. Mr Aggrey Aruho, an assistant superintendent of police, reportedly absconded from duty and is  said to be in the United States where he had travelled ostensibly to attend the 34th Uganda North America Association (UNAA) convention.