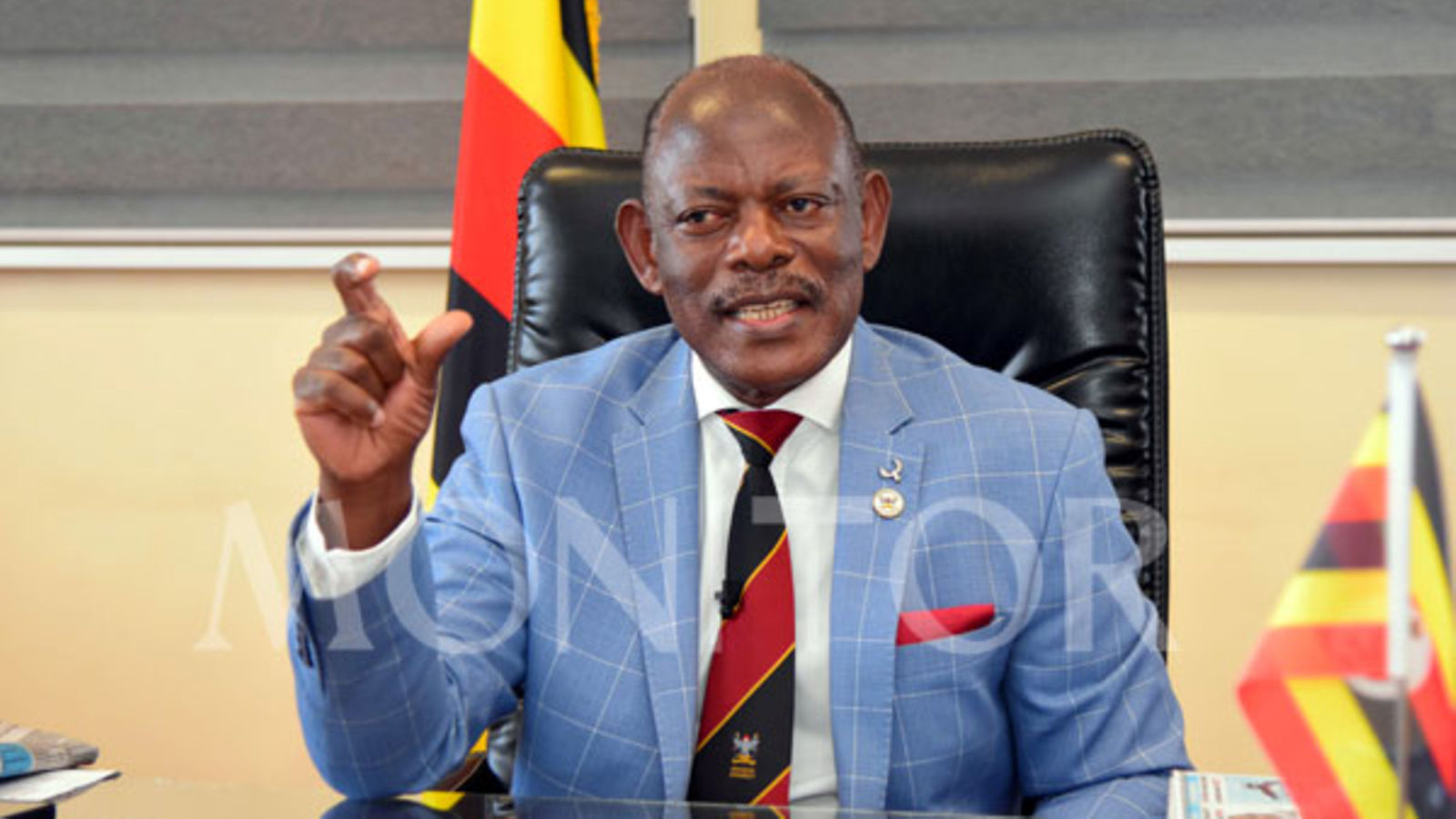 “We express our deepest gratitude to the Chancellor and the University Council for recognising Professor Nawangwe’s distinguished service and granting him the opportunity to serve another term as we celebrate 100 years,” University Secretary Yusuf Kiranda wrote in a statement Monitor has seen.

Prof Nawangwe whose term was set to expire August 31 had his re-appointment early this week challenged by a section of staff at Uganda’s oldest public university who cited age concerns and alleged irregular promotion to become a professor.

Seeking to halt his re-appointment, they reasoned that Prof Nawangwe had topped the 65-year age limit provision for the VC as per the university human resource manual.

But on Friday, Prof Nawangwe pledged “total commitment to serve Makerere and Uganda diligently with God being his guide.”

“I am extremely humbled by the confidence put in me by the Chancellor and the University Council in re-appointing me as Vice Chancellor of this great institution for another five years,” he said.

His re-appointment implies that he is positioned to lead the university until 2027 when he will be aged about 71.