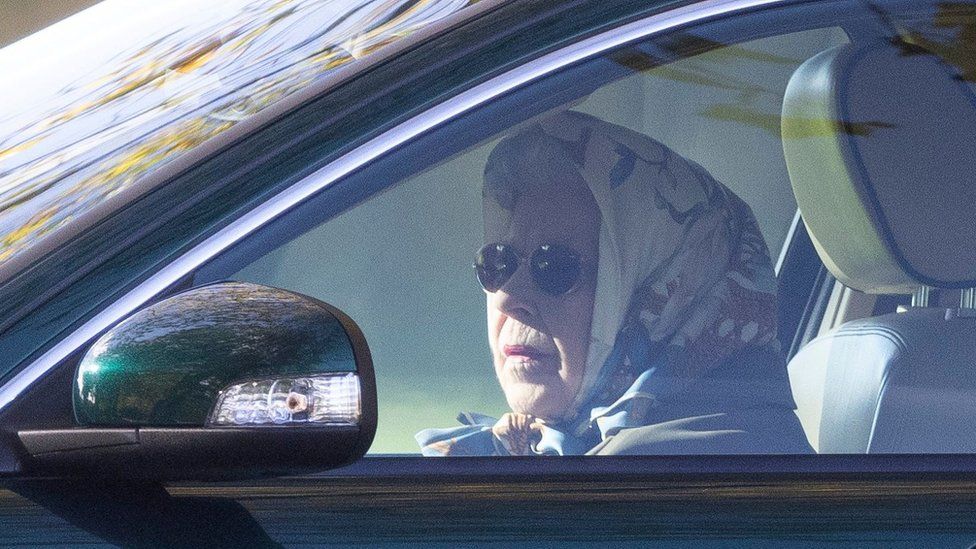 Queen Elizabeth II has been dogged by health problems since spending a night in hospital last October.

The 96-year-old monarch has since cancelled a series of public engagements on medical advice.

The queen is seen using walking stick at Westminster Abbey service on October 12, the first time she has done so at a major public event.

She pulls out of two-day trip to Northern Ireland, advised to rest on medical grounds, Buckingham Palace announces on October 20.

The next day the Palace said the queen has attended a private London hospital for “preliminary investigations” and stayed in overnight.

On October 26, the Palace says she has resumed “light duties”.

The queen is seen driving a car at her Windsor Castle home west of London on November 1.

But she pulls out of UN climate change summit in Glasgow, Scotland on doctors’ “advice to rest” and misses annual Remembrance Sunday event on November 14 due to “sprained back”.

She is later overheard saying: “It does leave one very tired and exhausted, doesn’t it?”

The queen pulls out of Commonwealth Day service at Westminster Abbey.

But she attends March 29 memorial service there for her late husband Prince Philip, who died last year aged 99.

The queen misses the ceremonial State Opening of Parliament on May 10 due to “episodic mobility problems” — only the third time she has done so since 1952.

Her heir Prince Charles takes on her role.

The queen misses significant Platinum Jubilee events for her 70th year on the throne, including a service of thanksgiving at St Paul’s Cathedral on June 3, making only two public appearances.

She also misses the flat-racing event The Derby at Epsom on June 4.

The queen misses the traditional Braemar Gathering Highland Games event near Balmoral on the first weekend of September.

She formally appoints Liz Truss as the 15th prime minister of her reign on September 6 and is photographed standing up to shake her hand.

She carries out the ceremony at Balmoral in Scotland for the first time, instead of Buckingham Palace.

On September 7, she pulls out of a planned meeting with senior political advisers after being told to rest.

On September 8, Buckingham Palace issues a highly unusual bulletin on the monarch’s health stating that doctors are concerned and have recommended she “remain under medical supervision”.

The statement adds that “the queen remains comfortable at Balmoral”.