Rebels set up team to negotiate peace with Ethiopian government

Rebels set up team to negotiate peace with Ethiopian government 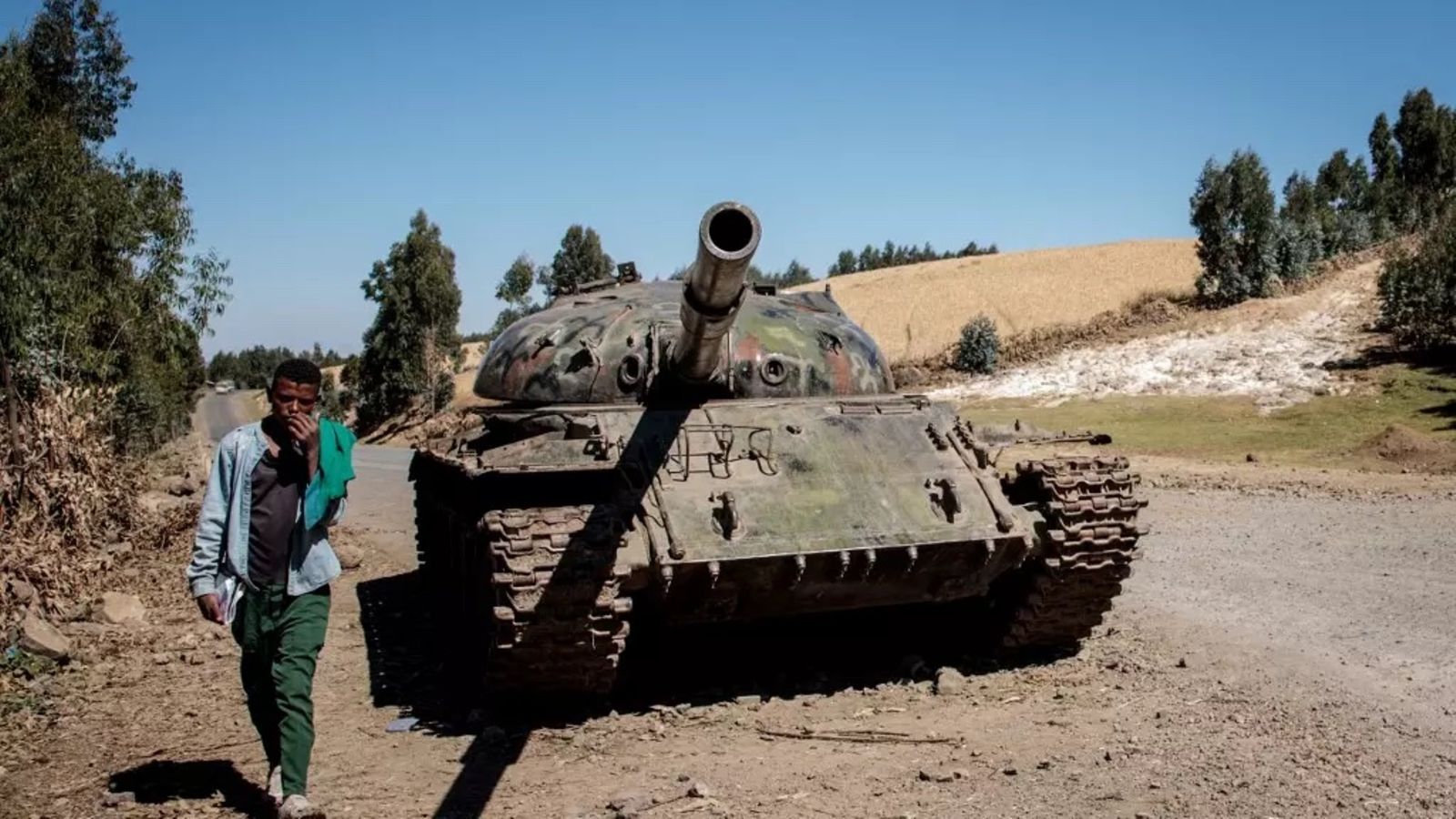 Rebels in the Ethiopian region of Tigray have set up a team of negotiators to discuss peace, a spokesman for the rebels announced Monday. This comes almost a month after federal authorities named a team of seven negotiators for possible peace talks.

On July 14, the day after the first meeting of its own negotiating committee, the Ethiopian federal government accused the rebels of taking no “steps towards peace”.

So far, no date, place, or framework have been set for the upcoming negotiations. The talks were first mentioned in June by Prime Minister Abiy Ahmed.

The two parties continue to differ on the identity of the future mediator: while Addis Ababa only wants to discuss under the aegis of the African Union (AU), the rebels are demanding mediation by Kenyan President Uhuru Kenyatta.

The rebels, from the Tigray People’s Liberation Front (TPLF), a party that ruled Ethiopia for nearly three decades until 2018, decries the “closeness” of the AU mediator, Nigerian Olusegun Obasanjo, to Ethiopian Prime Minister Abiy Ahmed.

20 months of warThe rebels spokesperson insisted the status of the disputed Western Tigray zone was non-negotiable.

The area, claimed by Tigrayans and their Amhara neighbors – the country’s second largest ethno-linguistic population – is currently occupied by forces from the Amhara region who’ve backed the federal army in Tigray against the TPLF.

Since the war erupted in November 2020, the TPLF regained control of most of Tigray in the course of 2021. Fighting has virtually ceased since in the region since a “humanitarian truce” was decreed in March. However, the humanitarian situation is appalling in the landlocked region, which lacks many essential services (electricity, telecommunications, banks, fuel).