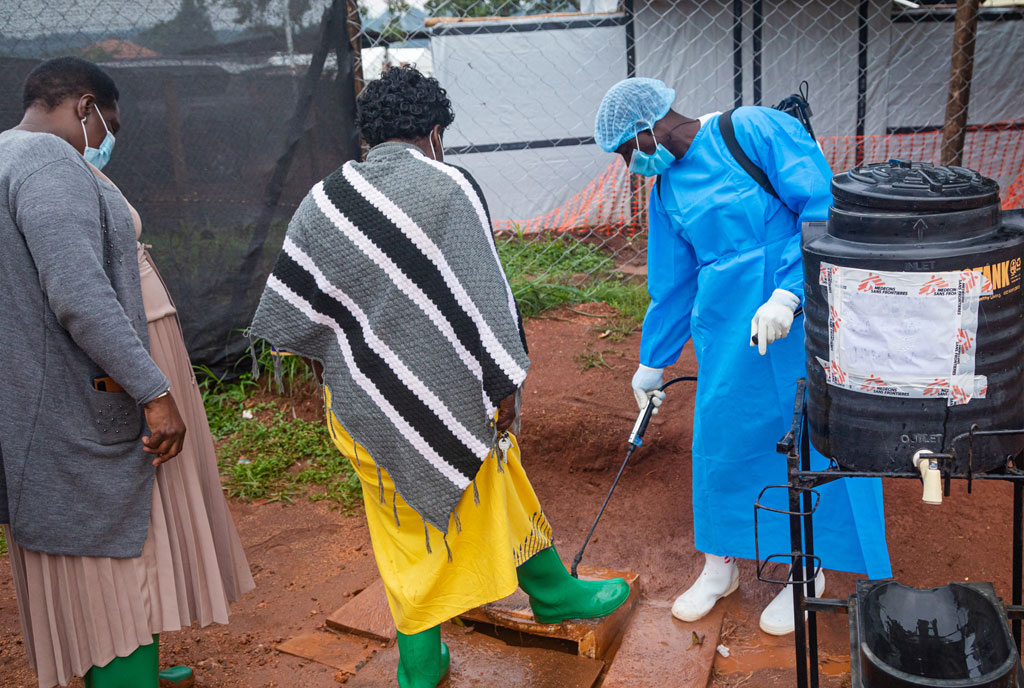 Religious leaders under their umbrella body have pledged to support government through mobilizing faith based networks and mass campaigns to raise awareness on epidemics and pandemics such as Ebola.

IRCU member Dr Joseph Sserwadda told a press conference that religious leaders want the public to be vigilant and report suspected cases of Ebola to the nearest health facilities.

Dr Sserwadda also urged public adherence to State-issued measures aimed at containing the disease that has already killed over 50 people since September.

“We shall provide the necessary tools and knowledge to our local religious leaders to facilitate informed sermons and talk to communities in ways that are not only rooted in faith principles, but promote trust, care, reduce fear and tackle stigma,” he remarked in Kampala.

However, the IRCU has also appealed to government to establish a clear coordinating mechanism to enable different stakeholders with high interest to make their contribution in order to maximize on meagre resources and limit duplication.

“This means Ugandans and institutions with food relief and other items will be able to contribute to the affected districts like Mubende and Kassanda,” they explained a month after police stopped and arrested politicians who were extending relief items in affected areas.

Uganda recorded its first case of Ebola on September 20 and by yesterday, the country had recorded 141 confirmed cases, 73 recoveries and 55 deaths, according to the Ministry of Health.