Respect, protect the right to dissent

Respect, protect the right to dissent 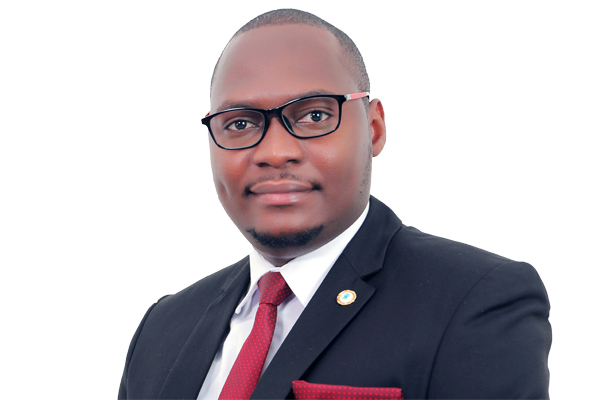 Of recent, it has been almost a criminal offence to differ in opinion or oppose a majority line of thought. There has been protracted attacks against individuals simply because they opine differently.

Uganda is supposedly a democratic State and, therefore, expected to uphold the freedom of expression while promoting safe and enabling environment for everyone to exercise their rights.

The right to dissent which has been lately under attack is by and large an extension of the freedom of conscience, expression, movement, religion, assembly, and association enshrined under Article 29 of the Constitution and Article 27(8) of the African Charter on Democracy, Elections and good Governance (ACDEG) of which Uganda is a signatory. These legal frameworks enjoin Uganda to protect and promote the freedom of expression, opinion and the press and media.

However, in the recent past, we have had episodes where those who hold a divergent view from the majority have been demonised, threatened, and called all sorts of names. We cannot, as individuals hold the same view and that for one to dictate that one opinion will forever be right is futile to our democracy.

We must not promote a monopoly of views by a certain class of society over others. In a free and democratic state, it is important that all voices are respected regardless of which side they fall; for this is what democracy demands, to respect every opinion and this is what measures the level of growth as a country.

Article 38 of the Constitution allows citizens to participate and influence the affairs of government. This does not mean that at every opportunity citizens will only be in agreement with a state policy or practice all the time. For instance, we have asked for street lights on the Kampala Entebbe Expressway and the Northern bypass and other roads but all in vain.

When citizens do not get feedback from government which they sustain through their taxes, then what do the leaders expect them to do? Do we take it that the citizens’ voices are not heard or that they are irrelevant in the spectrum of governance?

Those in power should not expect only praises all the time, this does not happen anywhere; for they too must listen to different and dissenting voices too because they matter.

As a country we have had numerous debates such as the increasing commodity prices and the seemingly lack of action by the leaders. Unfortunately, those who are paid by taxpayers must have been too arrogant and dismissive of any citizens’ voice challenging their inaction or proposing measures to salvage the situation. The dismissive approach by our leaders cannot promote a culture of intellectual discourse in Uganda.

Holding a different view in this country has increasingly become difficult and yet it is practically impossible that all the 48 million Ugandans will always agree on every matter.

If we are indeed a free democratic state as we call it, then the practice of the same should be seen. Dissenting views must be respected all the time because that is what democracy is.

As a country, we need to think critically about these issues because as the  citizenry, we shall always speak out their mind.

Secondly, public participation in all affairs of the State is a right guaranteed under Article 38 and for that reason, there will always be different views, different policies and decisions and it is still our right as citizens to challenge any undemocratic and arbitral policies that do not reflect our will and power for the leaders are our servants and must at all times respect our views! We must respect all views everywhere.