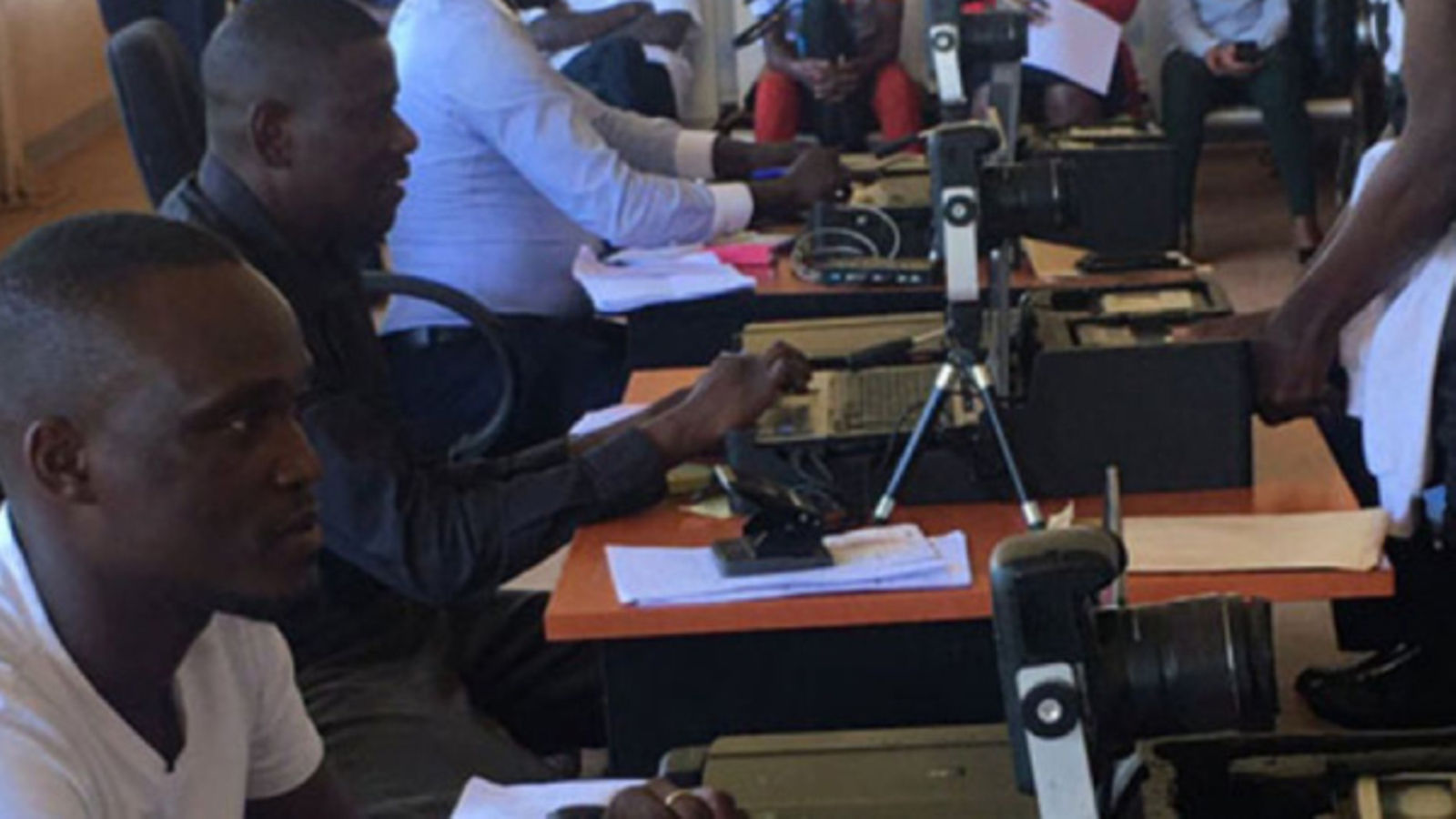 Last week, while appearing before the Committee of Defence and Internal Affairs, the Minister of Internal Affairs, Gen Kahinda Otafiire, informed the committee that the government was planning to increase fees for replacement and change of ID particulars to Shs200,000 up from Shs50,000.

The proposal to hike fees for replacing a National ID is likely to lock out citizens who are financially incapacitated.

Section 66 of the Registration of Persons Act, 2015 makes it mandatory for the production of a national ID to access public services.

It has become clear that the requirement to have a national ID to access a service is already causing exclusion for many people, especially the poor and the vulnerable who were unable to get National IDs and those seeking to have their lost IDs replaced.

Research done by ISER Uganda and Unwanted Witness highlighted the exclusionary effects of the current ID system. This research confirmed that Uganda’s national ID has become an important source of exclusion for the poorest and most marginalised with women and older persons living in extreme poverty and those from marginalised communities such as the Benet and Batwa.

The requirement to show a national ID at public health facilities has become a significant barrier to accessing health services ever since it was introduced in 2019.

Beyond health care and social assistance, people without national IDs find themselves unable to obtain a mobile sim card, get bank accounts or make transactions in a bank, stand for election, or even access government buildings and travel freely throughout Uganda and the East Africa region.

With such a scenario,  they remain the majority across the country with 41.7 percent of people in Uganda living under the international extreme poverty line of $1.90 (Shs7,271) per capita per day.

Additionally, 87.8 percent of the population lives under the more appropriate Upper Middle-Class Poverty Line of $5.50 (Shs21,046) per capita per day.

It should be noted that the process of having a national ID replaced involves more costs than the prescribed one. These include transport costs and bank charges.

Therefore, the government should consider the fate of those that cannot afford renewal or replacement costs.

Increasing government revenues should never motivate a system that excludes many people from accessing public services that enable them to enjoy their fundamental human rights.