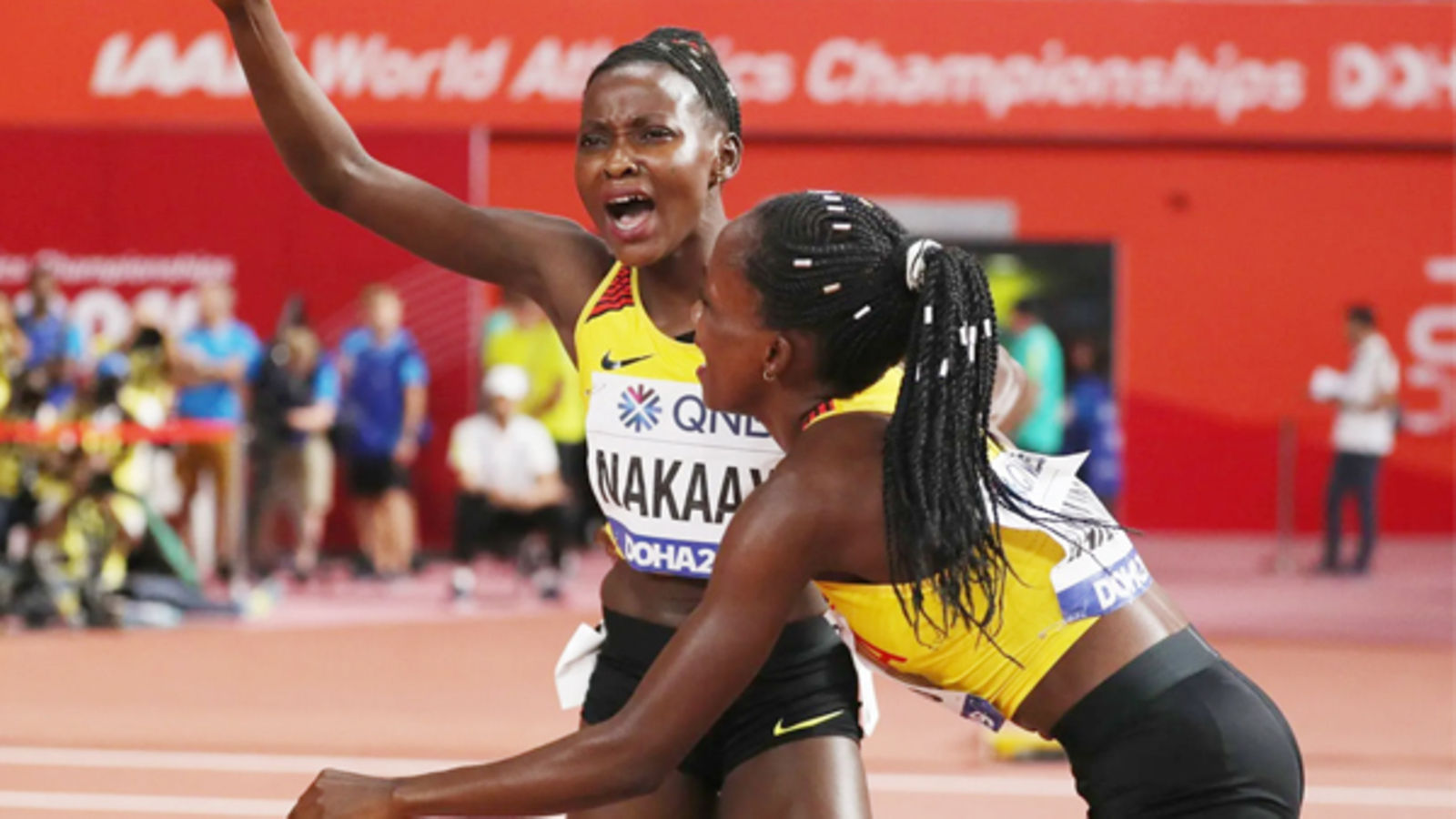 Whereas they share the same goal, middle-distance running pair of Halimah Nakaayi and Winnie Nanyondo have varying points of reflection in the outdoor season thus far.

Nanyondo is still searching to crack the four-minute barrier mark over the 1500m while for Nakaayi, it is about putting up a fast time accompanied by a top position over the 800m.

The two training-partners-turned-sisters will hope each gets their sub-plots right when they compete at the Rome Diamond League (DL) in Italy tonight.

After warming up together, Nanyondo will go first on track inside AS Roma’s Stadio Olimpico, hoping for better in a 16-lady field.

After two races for endurance, Nanyondo posted 4:00.25 in eighth during the Eugene DL on May 28 and then clocked 4:02.74 in seventh during the Rabat DL in Morocco last Sunday.

In Rabat, Nanyondo ran impressively over the 1200m but now needs a stronger finish to beat the four-minute mark.

She hopes to do it earlier this term. “My body is okay this year,” she said in a chat after Rabat.

The 28-year-old is hoping to even lower her national record mark of 3:59.56 before the Oregon World Championships next month. “I just thank God and trust the process.”

She is up against Olympic silver medallist Laura Muir and Ethiopians Hirut Meshesha and Axumawit Embaye, the only ones in the field to dip this season with 3:57.30 and 3:58.80 respectively. Nanyondo’s season best of 4:00.25 ranks fourth.

Later, world 800m champion Nakaayi will line-up alongside 11 others for the two-lap race, hoping to dip under two minutes for the second time in four outdoor races.

During the FBK Games in Hengelo, Netherlands on Monday, Nakaayi earned a podium finish – second – but the race won by Kenyan Faith Kipyegon was slower due to the wind.

Nakaayi now wants to do better. “I am looking forward to a better time,” she said. Her display over the first 400m in Hengelo was much better than that at the Kip Keino Classic in Nairobi, Kenya and the Eugene DL. Hoping to again evade the traffic early, Nakaayi will face competition from Olympic champion Athing Mu, Kenyan Mary Moraa who won at the Rabat DL with PB of 1:58.93, Briton Jemma Reekie who came fourth in the Olympics final.