Royals cancel visit to school for the blind

Royals cancel visit to school for the blind 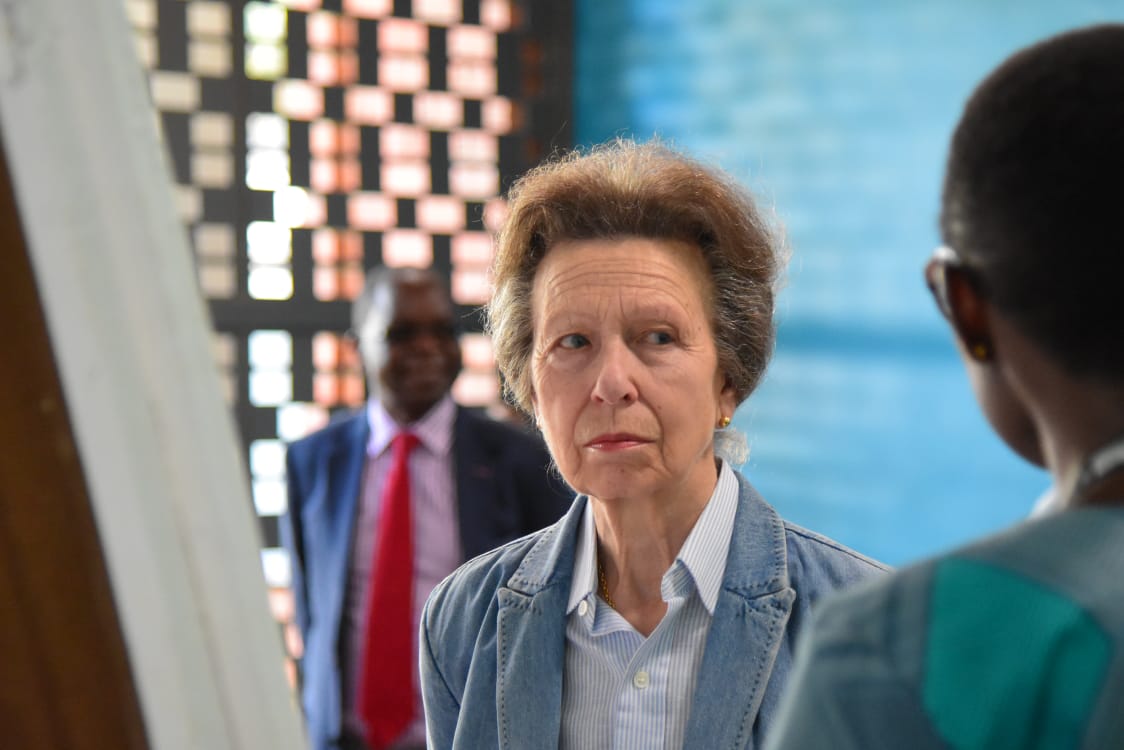 The British Royal Family has cancelled a planned visit of Princess Anne, the daughter of the late Queen Elizabeth II, to Salama School for the Blind in Mukono District.The royals were expected to visit the school today.The cancellation of the visit follows a Monday night fire that gutted a girls’ dormitory killing 11 pupils.A statement by Princess Anne, which was released yesterday, stated that due to the tragedy, the princess and her husband, Sir Tim Laurence, will instead visit the head offices of Sense International, a charity organisation which has been supporting the school financially, in Kampala.

The Princess Royal will also pay her respects to those affected in the inferno.“I was shocked to hear the news of the tragic loss of life.  The work of Sense International across many countries is hugely appreciated, working with such a vulnerable group of children.  Our thoughts and prayers are with the families and staff,” the statement read in part.The head teacher, Mr Francis Kinubi, said the school community was disappointed to hear that the Royal visit was cancelled.He added that the perpetrators of Tuesday tragedy had accomplished their goal of stopping the visit.

“We are now confused and have a lot of worries. The cancellation has happened because of heartless people who do not wish good for the vulnerable, it is really unfortunate,” he said.Mr Kinubi said the Royal visit would have given the children hope and courage.“We expected the princess to give us some support since our children are needy. We had planned to ask her for a vehicle to take the children to health facilities when they get sick and also to look out for more visually impaired children in villages to join us,” he said. He added that they had also hoped to get support to construct more dormitories and classrooms and get better desks.“We get little support from the government and need more since these children are expensive in all ways. We always get support from well-wishers,” he said.

Ms Agatha Nakimuli, a resident of Mukono, said it is unfortunate for people to envy the visually impaired people. “I am surprised people don’t want development or others to develop because it costs nothing to give a chance to the vulnerable to also enjoy life like any other person,” she said. Mr Moses Mukasa, a neighbour to the school, said it is sad that the princess cancelled her visit. However, the head teachers said since the inferno, they have received support from members of the community, which includes food and counselling.