Bamuturaki’s lack of qualifications could be the cause of challenges at Uganda Airlines, says Cosase chairperson Ssenyonyi 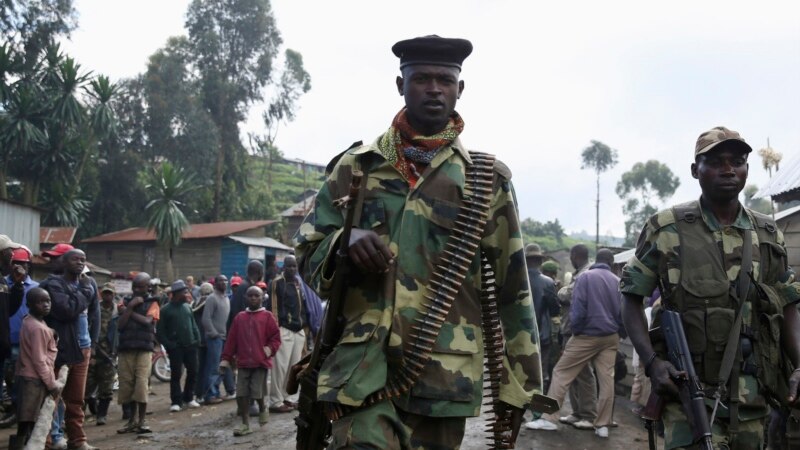 Kigali, Rwanda —
Rwanda’s government has rejected a United Nations report that said Rwandan troops have been conducting military activities in the eastern Democratic Republic of Congo and are supporting M23 rebels there.
The Rwandan government issued a communique late Thursday aimed at discrediting the claim, which was first reported by Reuters earlier that day.
The statement, issued on the government’s official Twitter account, said: “Rwanda cannot comment on an unpublished and unvalidated report. The U.N. Security Council received a U.N. Group of Experts report on DRC in June 2022, which contained none of these false allegations, and a mid-term report is expected in December.”
The report from the U.N. Group of Experts, according to Reuters, said there was “solid evidence” that members of the Rwanda Defense Forces had carried out military operations in Congo’s Rutshuru territory.
It said RDF members conducted joint attacks with M23 fighters against Congo’s army and Congolese armed groups, and provided the rebels with weapons, ammunition and uniforms.
Rwanda has repeatedly denied accusations by the DRC that it has placed troops in eastern Congo and is supporting M23.
The Rwandan government said it is the DRC that supports rebels in the region and said there have been attacks and shelling from the DRC into Rwandan territory on multiple occasions, resulting in fatalities and destruction of property.
The statement Friday said Rwanda has the right to defend its territory and citizens, and not just wait for disaster to unfold.