Rwanda-DR Congo ceasefire deal does not concern us – M23 rebels

Rwanda-DR Congo ceasefire deal does not concern us – M23 rebels 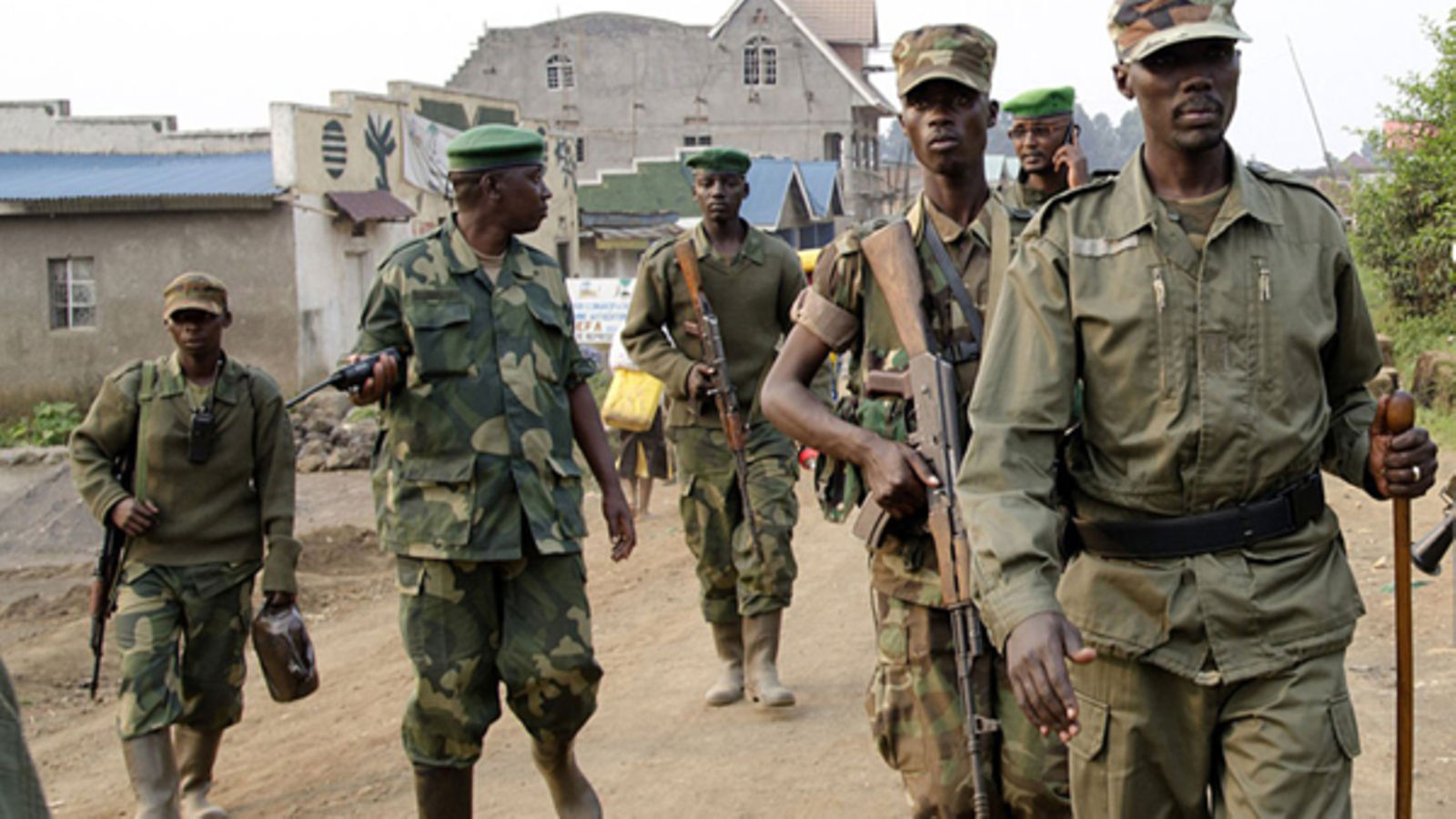 The M23 rebel group said Thursday that a ceasefire announced a day earlier “doesn’t really concern us,” while calling for “direct dialogue” with Democratic Republic of Congo’s government.

“M23 has seen the document on social media… There was nobody in the summit (from M23) so it doesn’t really concern us,” Lawrence Kanyuka, political spokesman for the M23 (March 23) movement, told AFP.

“Normally when there is a ceasefire it is between the two warring sides,” he added.

At a media briefing in Kinshasa on Thursday, Congolese Foreign Minister Christophe Lutundula said: “Tomorrow, 6:00 pm, the M23 must stop all its attacks.”

M23 rebels had been dormant for years, but took up arms again late last year and have been seen from the start by Kinshasa as actively supported by Rwanda, which denies the charges.

The Luanda mini-summit concluded with a deal on the cessation of hostilities in eastern DRC from Friday evening, followed by the withdrawal of M23 rebels from “occupied zones” and their “withdrawal to their initial positions”.

If the rebels refuse, the east African regional force being deployed in Goma “will use force” to push them out, the deal said.

Kanyuka said the rebels declared a “unilateral ceasefire” in April and believed it was still in force.

Otherwise, “we are defending ourselves,” he said.

“We are always ready for a direct dialogue with the Congolese government to resolve the root causes of conflicts,” he added.

The government in Kinshasa has refused to engage with the M23 group, which it calls a “terrorist movement”, as long as it occupies territory in DRC.

In response to a question, Lutundula ruled out direct negotiations with the M23 group.