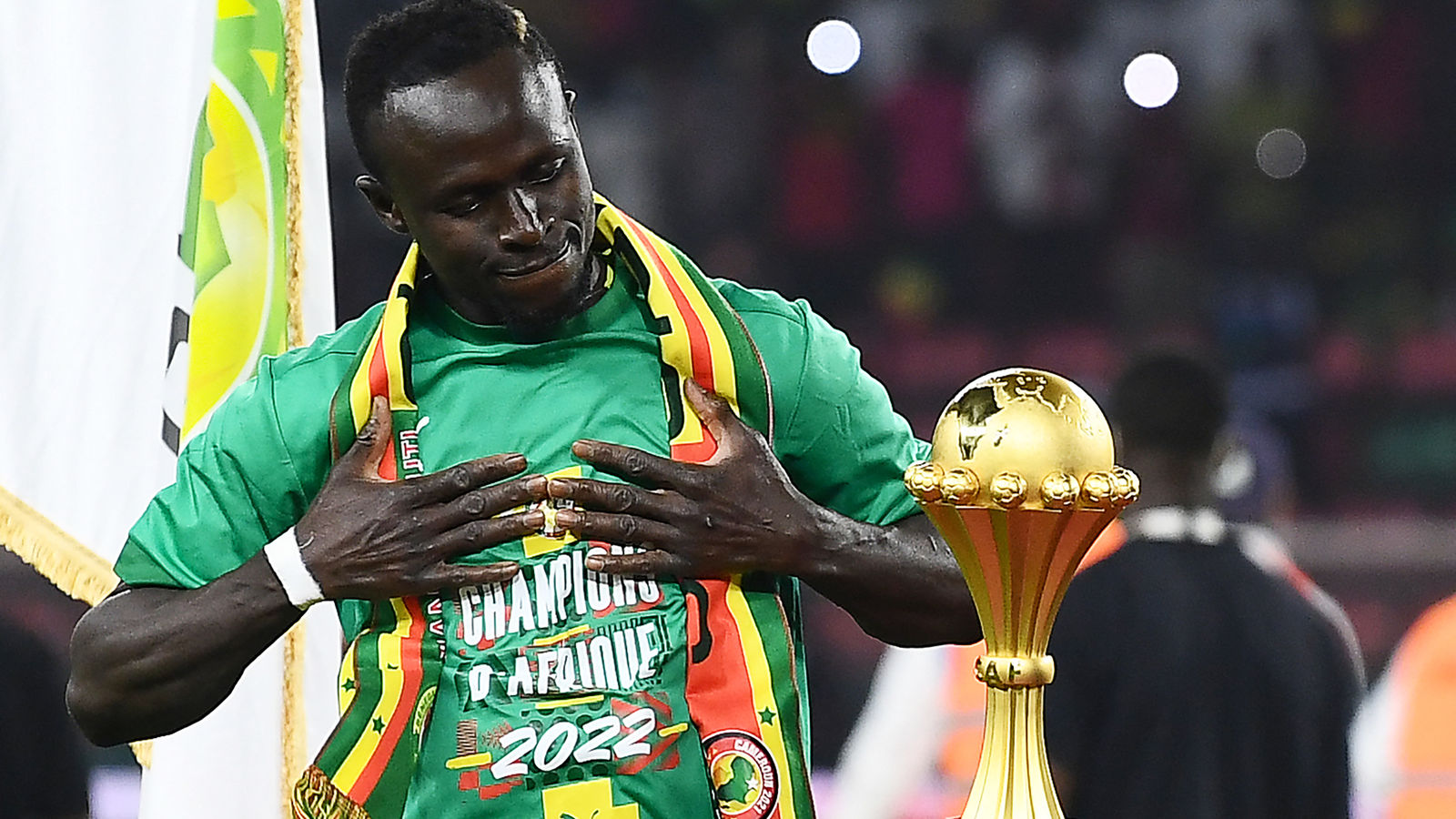 Folks born on the African continent in the three decades after Edson Arantes dos Nacimento or Pele starred for Brazil at the 1958 World Cup can attest to the transformative effect of his footballing heroics. To millions of people from the geographical South, Pele was the sporting equivalent of Martin Luther King and Mahatma Gandhi – an inspirational figure whose every word was clung onto. Naturally, we all jumped for joy when the great man reacted to Cameroon reaching the quarter finals of Italia 90 by declaring that an African team would win the World Cup during his lifetime.

Pele is now 81; in and out of hospital, and as far away from realising his prediction, as he’s been as at anytime in his illustrious life.Thirty-two years after Roger Milla, Thomas Nkono and Francois Omam Biyik caused ripples by edging defending champions Argentina 1-0 in the opener, stunning a Colombian side featuring Rene Higuita, Freddy Rincon and Carlos Valderrama, before eventually succumbing to England courtesy of two dodgy spot kicks, an African team is as far away from winning the global showpiece as DR Congo (then Zaire) was, when they were stuffed 9-0 at the 1974 World Cup in Germany. African football is moving around in circles. For despite the odd epic result to match Tunisia’s victory at Argentina 1978, Algeria’s 2-1 victory over eventual finalists West Germany at Espana 1982 and lately, Senegal’s march to the last eight in Japan and South Korea twenty years later, the continent’s World Cup story has been one of stagnation and retrogression.Africa’s five representatives at Qatar 2022 – Senegal, Morocco, Tunisia, Ghana and Cameroon have the highest average ranking of the 31 teams to qualify for the November event. The average Fifa ranking for our continent’s teams is 35, compared to 32 for Asia’s five reps, 15 for South America’s four flag bearers and 11 for Europe’s thirteen representatives. Ranked 20, Senegal is the team with the highest chance of making an impact on the tournament.

Potent. Bayern Munich’s Mane led Senegal to Afcon glory in February and will lead their charges in Qatar. PHOTO/AFP

This is because the Lions of Terranga are to feature in Group A where the highest ranked side is Holland (10), with Ecuador (46) and Qatar (51), the other teams in the group. Pound for pound, Aliou Cisse’s African champions also carry more individual quality than the rest of Africa’s reps combined.Bayern Munich’s new recruit Sadio Mane should be on the three-man shortlist for the Ballon d’Or, skipper Khalidou Koulibaly of Napoli is an elite defender whereas keeper Édouard Mendy was the best performing custodian in world football in 2021.

Ghana (60) is the lowest ranked team in Qatar and will struggle to get out of Group A which features Portugal (8), Uruguay (12) and South Korea (29). Morocco (24) have a slightly better chance of upsetting the applecart in Group F which features Croatia (16), Canada (38) and Belgium (2) because Arab sides will more or less be playing at home.Cameroon are the continent’s most successful World Cup team having left Espana 82 unbeaten and reached the last eight at Italia 90 but their ranking of 37th is the sixth lowest. Besides, the  Indomitable Lions are blighted by the draw which has pitted them against three two European teams – Switzerland (14) and Serbia (25) as well as record champions Brazil who are currently the tournament’s number one ranked side.

The key to qualifying for the round of sixteen therefore lies in getting a result in the opening fixture with Switzerland. Africa’s fifth reps.Tunisia (35) will feel obliged to bag all three points against Group D’s lowest ranked side Australia (42) as they have world champions France (3) to contend with. [email protected]