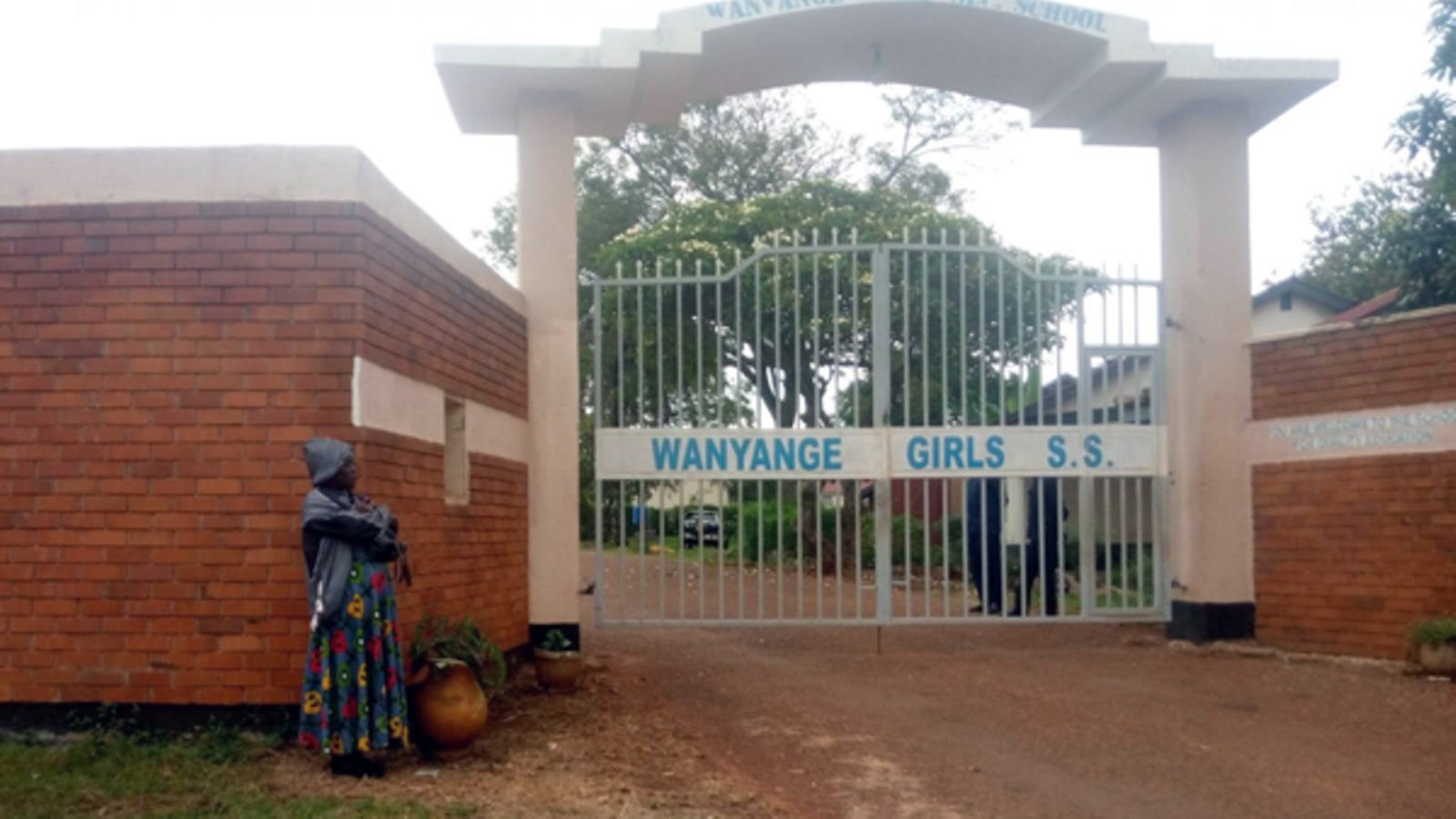 Police in Kiira region are investigating circumstances under which a 17-year-old student at Wanyange Girls’ Secondary School in Kakira town council, Jinja District died.
Josephine Namuli, a senior four student reportedly committed suicide by hanging on Tuesday  at around 7.30am. Her body which was found hanging in the dormitory  was taken to Jinja regional referral hospital mortuary for postmortem.

The school administrators declined to make any comment about the matter, stressing that there were already misleading statements within the public domain and they had since handed over the investigations to the police.

A teacher who spoke on condition of anonymity said Namuli declined to attend morning preps over undisclosed reasons, only to be found hanging in the dormitory.

The teacher noted that Namuli has been a bright and disciplined girl without any known history of misconduct or tendencies of yielding to misleading peer groups within the school and they were shocked about the news.

By press time Tuesday afternoon, a joint team of school and police personnel had already briefed the family about the demise of their child, however, the parents’ identities have been withheld for the quest of their privacy.

Meanwhile, the Kiira regional police spokesperson, James Mubi said that detectives are yet to ascertain circumstances that might have triggered Namuli to commit suicide.

Mubi however, noted that during the school outreach programs conducted between April and May 2022, their reports confirmed that several secondary school children were depressed over substance abuse and misinformation concerning sexual reproductive health.

“I implore school heads to earmark interaction spaces for children, and to be well equipped with councilors skilled enough to engage students while in stressful situations to avoid incidents like this,”  he said.