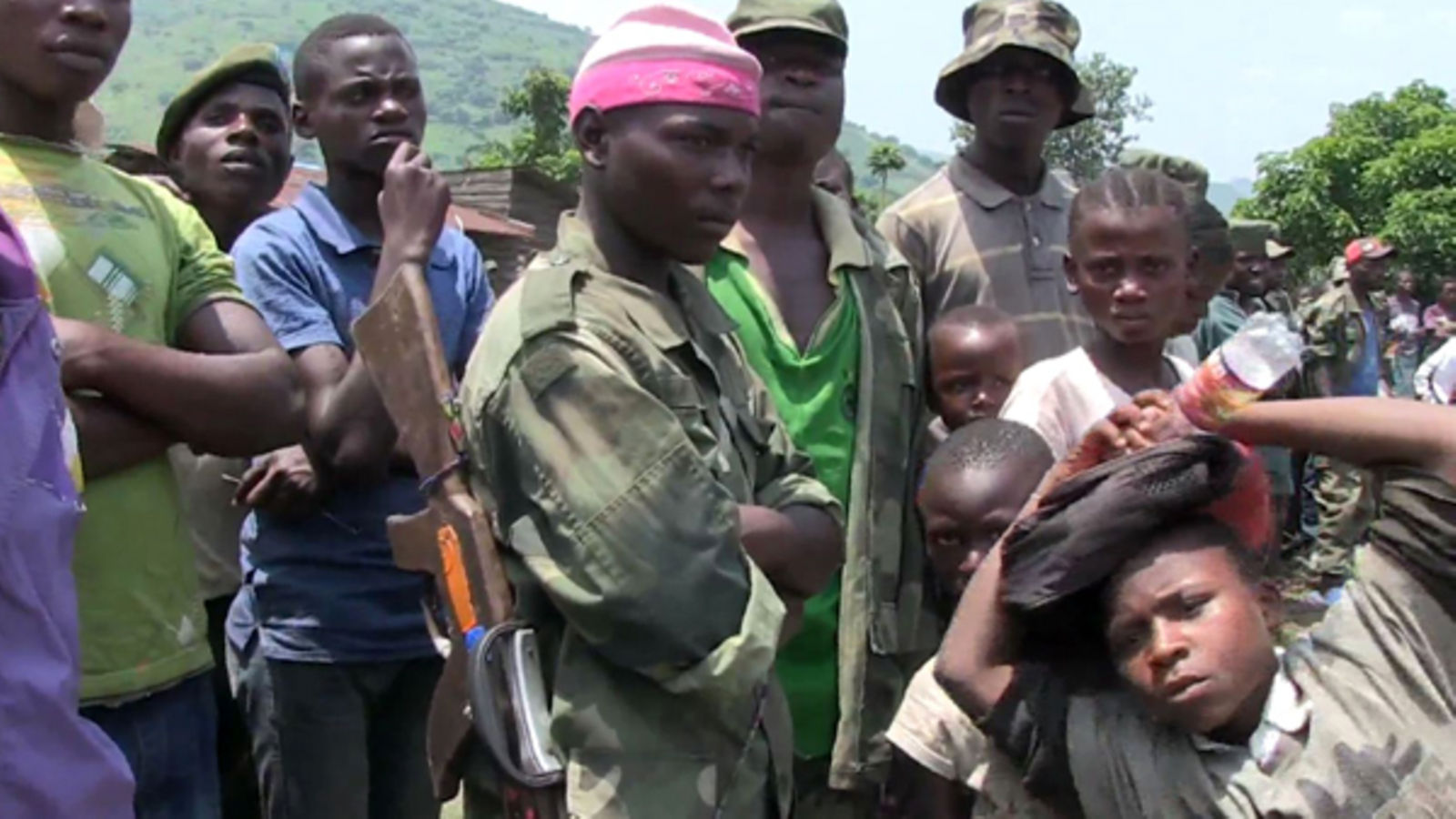 Seven people have been killed in an attack on a displacement camp in the volatile eastern Democratic Republic of Congo, police said Thursday.

“Nyatura rebels who occupy this area are suspected of being responsible for the attack,” he added.

It’s the second time the camp has been attacked since it was opened in 2008.

It houses more than 1,700 households, mostly members of the Hutu and Hunde communities.

The DRC has some 5.3 million internally displaced people, the Internal Displacement Monitoring Centre and Norwegian Refugee Council said in a report last month.

The Nyatura militia is mostly made up of Hutu Congolese, and one of scores of armed groups that operate in the region.

North Kivu and neighbouring Ituri province have been placed under a “state of siege” since May 2021 in a bid to clamp down on the militia groups.