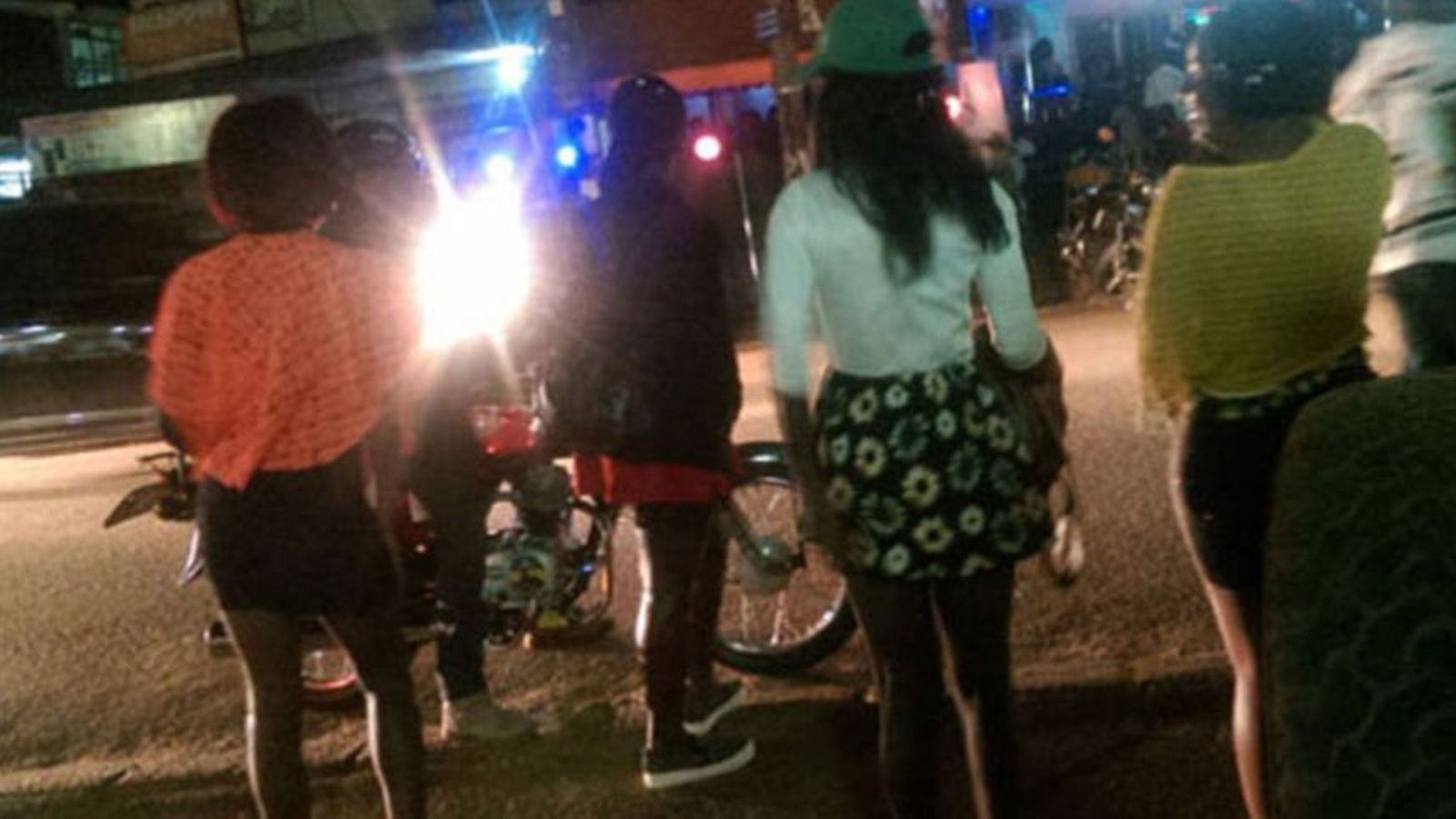 In July 2020, Mbarara Municipality was elevated to city status together with nine other municipalities of Arua, Gulu, Jinja, Fort Portal, Masaka, Hoima, Mbale, Soroti, and Lira.

However, the city has become a hub of sex workers, who station on streets, bars and in brothels, dressed in skimpy clothes to attract clients.

Some sex workers have syndicate and connect to customers through managers and agents, while others directly approach their customers.

Ms Anabella Mbabazi, a former employee at a hotel in Mbarara City, says an agent gets money from both the client and sex worker, adding that they get between Shs50,000 and Shs100,000 per day.

“That elegant dressed lady you meet at a hotel sipping a glass of wine may not be a usual customer but a prostitute waiting for clients. These sex workers are very stylish because most of their clientele, include wealthy business people and politicians,” Ms Mbabazi says.

Mr Moses Kusingura, an agent, says his corporate sex workers earn more than the ones on the streets.

“At times, I connect them, especially to some of my friends but you hear someone saying he has spent more than Shs500,000 for a night. So minus paying for a room and refreshments, it means a sex worker earns between Shs200,000 and Shs300,000 a night,” he says.

“Some of the businesses you see like boutiques are meeting points and connections for corporate sex workers. You will not see any clients entering to buy but the ladies operating them are classy, driving themselves. Where do you think they get the money?” he asks.

Mr Twebaze says this is a risky business that thrives through sharing contacts. The business, he says, has risks such as assaults,  and illegal confinement.

“That lady pretending to be a customer in the bank filling a withdrawal form or making a distress call may be laying a trap. At times, they use excuses to assist her call someone because her battery is down or make any other inquiry regarding prostitution,’’ Mr Mulongo says.

“Sex workers are everywhere and they are certainly a threat to the health of the people. We as health workers play our part and leave the rest to these people because you cannot decide for them. We do moonlight HIV testing like in bars, places where there is cooperate prostitution and give out condoms, counselling, testing and give self-test kits,” he says.

He says there is need to sensitise the youth to quit the vice in order to secure a better future.

The city mayor, Mr Robert Mugabe Kakyebezi, said condemned the vice, saying it dents the image of the city.

“As city authorities we condemn it whether corporate prostitution or not it’s illegal. With our enforcement team and police we will make sure any illegal and immoral behaviours are done away with in this city,” he says.

“While I was working at Mulago, we used to come to Mbarara to test for HIV among the key populations such as sex workers and the HIV prevalence was always high among those people. We need to bring the services closer, especially for those who feel stigmatised and scared of being HIV positive,” she says.

She attributes sex work to greed and desire by young girls to live a lavish life.

“Young girls who come from villages do not always have enough, so in a bid to get more they end up indulging into sexual acts to finance their new lifestyles because someone will need to change their hairstyle regularly, buy expensive things and this lures them into commercial sex in the long run,” she says.

The Rwizi regional police spokesperson, Mr Samson Kasasira, says they have recorded 399 sex-related cases in Mbarara from January to June.

“The persons buying and selling anything to do with sex work are both committing offences because it is illegal in Uganda.

“This is risky business because these people are strangers to one another. For example we have people that come into the area through the porous borders illegally, these are usually the people that buy sex workers and you can’t trust them with the lives, since they are not known,” he says.