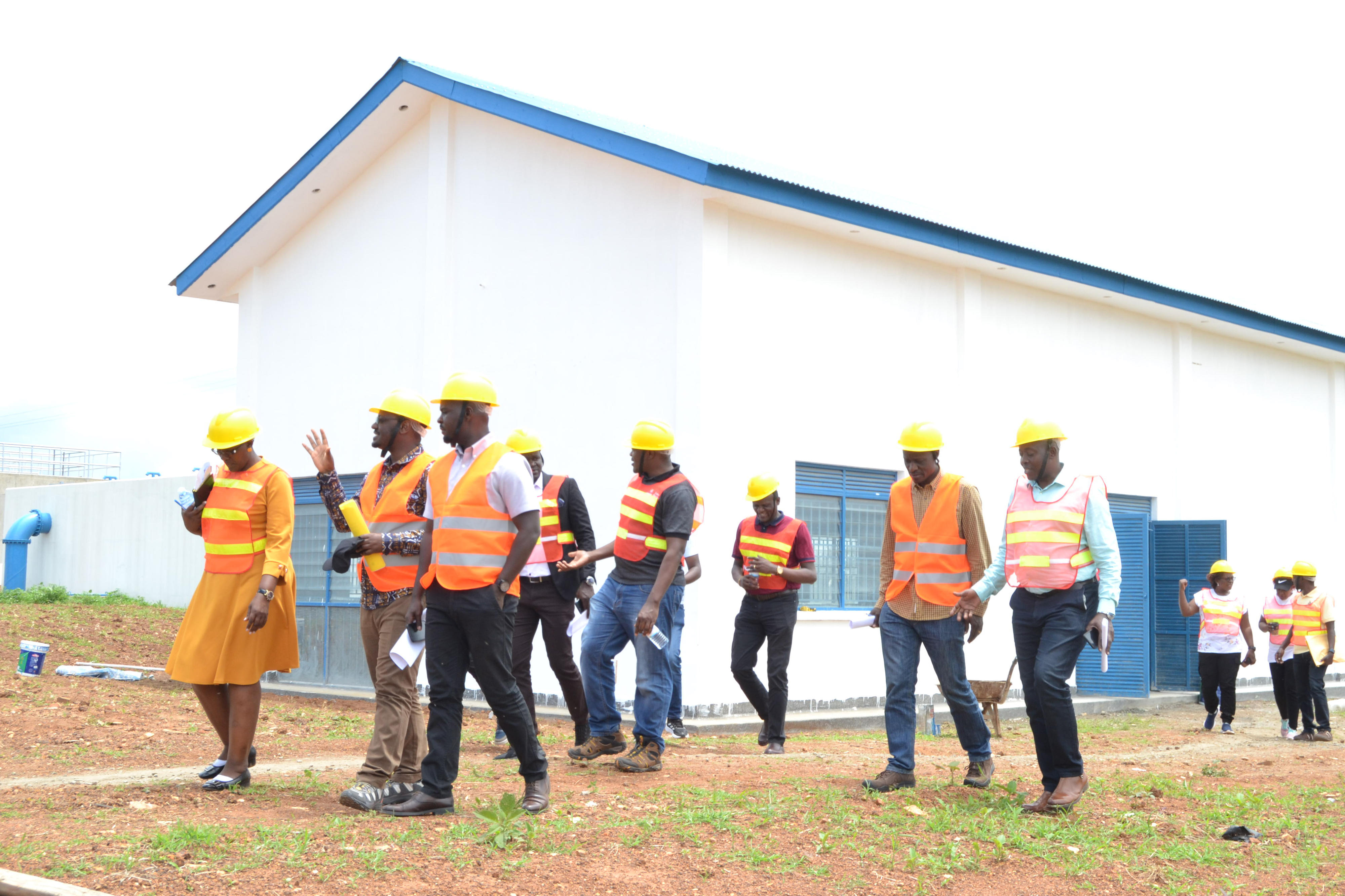 Local leaders in Nakasongola District are backing a multi-billion Lake Kyoga bulk water supply system at the Kibuye Landing Site to offset the water scarcity challenge.“Several of the water interventions, including the construction of the boreholes have not yielded good fruit.

Some of the boreholes run dry and fail to serve their purpose. We believe that the piped water supply will partly solve the water scarcity challenge,” Ms Edith Nakate, the Nakasongola principal assistant chief administrative officer, told the Parliament Committee on National Economy shortly after inspecting the project on Saturday.The project, whose contract was awarded to M/s Ahnui Sijian Holding Group Company Ltd, is funded by the government and the African Development Fund.

Mr Felix Twinomucunguzi, the assistant commissioner for urban water supply department at the Ministry of Water and Environment, said the Shs26.9b plant is part of the Strategic Towns Water Supply and Sanitation Project targeting the reduction of the water scarcity burden for Nakasongola District.“While the capital investment cost requirement for coverage of about 90 percent of Nakasongola area is Shs66b, the project is being rolled out in phases as a result of the financing constraints. The first phase costing Shs26.9b targets about 100,000 households and expected to supply 4,895,510 litres of water per day is now at 85 percent completion,” he said.

Mr Twinomucunguzi added that the contractor has put in place major components of the water supply system, including the water treatment plant at Kibuye Village and the water reservoir at Sungira Hill.“By December, the residents under the first phase distribution network will get water,” he said.The Parliamentary Committee on National Economy is mandated to assess the performance of national loans. Mr John Bosco Ikojo, the committee chairperson, said despite the Covid-19 pandemic challenges that partly affected a number of projects, the Nakasongola bulk water supply system under construction provides hope for the water-stressed communities.

“We have hope that the people of Nakasongola will soon get the water. Our prayer is that the government gets additional funding to extend water for the entire Nakasongola area,” he said.Mr Sam Kigula, the chairperson of Nakasongola, said more than 80 percent of the district population faces water scarcity –which has greatly affected several development programmes.

Water supply  The statistics for safe water coverage in Nakasongola District stands at 60 percent for some of the urban areas, including Nakasongola Town Council. In rural areas, it stands at 38 percent. The sub-counties of Lwabyata, Nakitoma and Nabiswera are the most affected areas. Residents trek long distances to fetch water.         Currently, Nakasongola has 1,188 domestic water points and 67 public water points that have been nonfunctional for over five years and are considered abandoned.