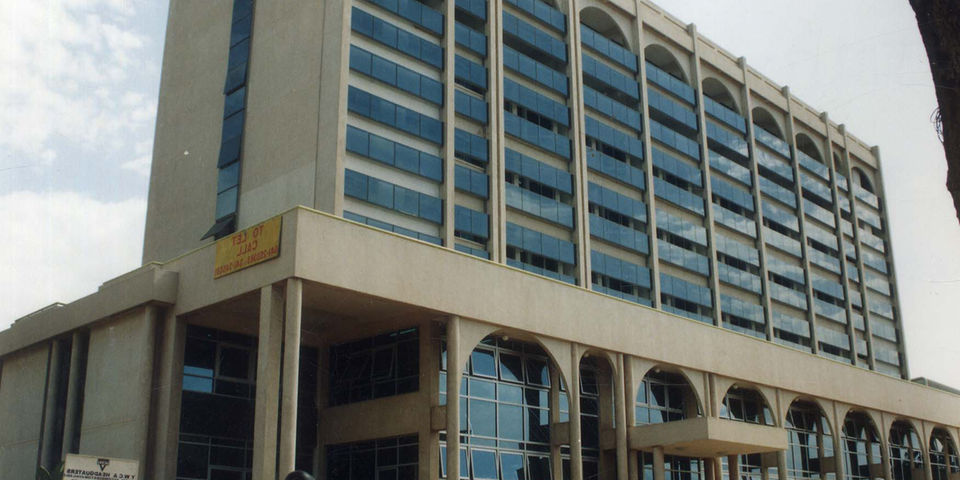 The head of the Commercial Division of the High Court, Justice Stephen Mubiru, yesterday said he is not bound to follow an administrative directive issued by the Chief Inspector of Courts to hand over legal custody of a court case.

To that effect, Justice Mubiru refused to adjourn the case pending investigation by the Chief Inspector of Courts, Justice Rubby Aweri Opio, of his conduct in an ongoing case.“If I am to adjourn a case because of an administrative letter, what will I be doing?” held Justice Mubiru.The case involves Equity Bank, Meera Investments, Luwaluwa Investments and Katende, Ssempebwa and Company Advocates.The parties were seeking leave of court to appeal against an order requiring them to present details of their bank accounts and email exchanges.

Mr Sim Katende, the lawyer representing Equity Bank, had asked the court to adjourn the hearing of the applications, arguing that his clients had sought an adjournment pending the outcome of the investigations by the Chief Inspector of Courts.While citing a September 19 letter from Justice Aweri, Mr Katende told court that he was instructed not proceed with the case until a decision by the Chief Inspector of Courts, which has issued a directive calling for the case file.

According to the letter, a complaint was lodged alleging that the court had tactfully refused to hear an application that sought a leave to appeal against it ruling before the accused parties complied to the said orders.“Under Sections 9 and 11 of the Administration of the Judiciary Act of 2020, I am writing to immediately call for the entire file and all other applications arising thereunder for our perusal as a matter of urgency,” reads the letter authored by the Inspector of Courts.But Justice Mubiru yesterday insisted that he will do his work.Simbamanyo Estates Ltd had claimed in its affidavits that they had got the bank statements and e-mail exchanges from an undisclosed whistleblower.

The bank is seeking to appeal against this decision on grounds that the implication of the ruling, would mean that any errant person can now file a frivolous suit and without producing any evidence of any crime committed, demand to see all financial or other records of anyone in the country.They say the move would ruin the banking industry and customer confidence. Simbamanyo and its managing director, Mr Peter Kamya, are embroiled in a protracted legal battle regarding the advertisement and sale of its properties; Simbamanyo Building on Lumumba Avenue and Afrique Suites on Mutungo Hill.