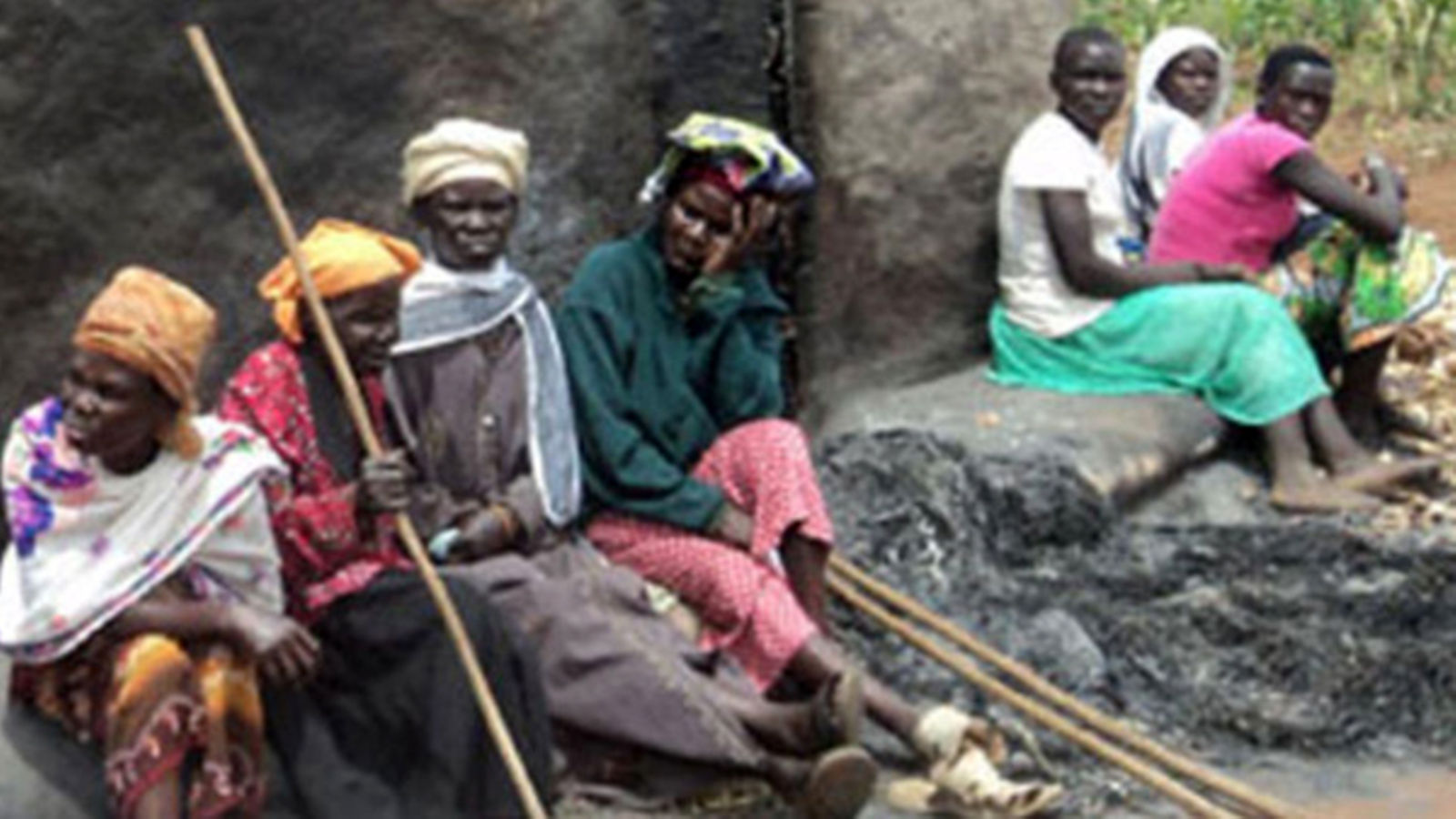 Operations in key government facilities within the contested Apaa land have reportedly been frozen for four years following continued wrangles between the Acholi and Madi tribes and the Uganda Wildlife Authority (UWA).

Tribal clashes over the land measuring 827 square kilometres in size relate to its ownership and economic use. Whereas the Acholi community claim the land  as their ancestral home, their Madi counterparts are contesting.

On one end, the UWA also claims ownership of the land which was gazetted by the Adjumani District Local Government in 2002 as part of East Madi Game Reserve under Zoka Central Forest.

Since 2016, a year before the former Local Government minister Tom Butiime declared that Apaa area was in the Adjumani District, the conflict has intensified, leading to the loss of lives and suspension of the operation of several public facilities such as schools and health centres.

For example, records in the Outpatient Department of Apaa Health Centre II seen by this newspaper indicate that the last patient to visit the facility was a 27-year-old female resident of Coro, Labala, on June 1, 2016.

No other patient has since visited the facility, which is 11kms from Zoka C Trading Centre. The staff at the facility also fled for their lives following the tribal clashes.

The health centre was established to serve a catchment area of 22,000people.

Today, bats, squirrels and mice have turned the multi-million facility refurbished in 2015 under the PRDP programme into a breeding ground.

A similar scenario now applies at Apaa Primary School, a government-aided institution where learning has been halted for nearly four years.

Mr Peter Data Taban, the Adjumani Resident District Commissioner, said the communities in the disputed land have resorted to using herbs  for treatment.

“Those people are now using local herbs because services at Apaa Health Centre II were in the past halted,” Mr Data said.

He noted that attempts to deploy health workers to the abandoned facility have severally failed to yield fruits, “no health worker wants to go there because they fear they can be killed”.

Daily Monitor has established that besides threatening to harm health workers deployed by Adjumani District to the facility, majority of the Acholi community has in the past boycotted treatment at the facility over fears that health workers from Adjumani could poison them.

Mr Taban blamed the mess on politicians whom he accused of inciting the people for personal gains.

“I have talked to my counterpart, the Amuru RDC, Mr Stephen Odong Latek, so that we can have a joint security committee meeting to solve this problem.”

Many other community primary schools were demolished while others turned into army detaches.

The Amuru Education department years ago withdrew its financial support to Apaa Community P/S after the government annexed the land to Adjumani.

Mr Latek said the locals in the disputed area have lost hope in fundamental rights. He added that unless social services such as education, roads and healthcare are restored, the future of the young generation is bleak.

‘‘Thousands of patients and expectant mothers trek long distances in search of health services,’’  he said.

In a Monday interview, Mr Georg Brown Oneka, the Amuru District Health Officer, said they have resorted to outreach services where medical workers are taken to specific areas on specific days to attend to locals.

“We recently redeployed all our health workers who were attached to Apaa Health Centre II due to the volatile security situation,” Mr Oneka said.

He, however, said many residents are forced to go to drug shops for medical assistance.

“These drug shops are unsafe and unreliable. By law, for one to operate a drug shop, one has to be a professional medical practitioner, but from what we see in Apaa, most the people are not qualified and this questions the quality of health services rendered to locals,” Mr Oneka added.  Mr Michael Lakony, the chairperson of Amuru, said victims of tribal attacks have been forced to travel several kilometres to access treatment either at Amuru Town Council, some 50kms or to Gulu City, about 80 to 90kms away.

He said the district has lost millions of money in expired drugs and local revenues from various markets.

In 2015, the government started demarcating the administrative boundaries between Amuru and Adjumani to restore sanity among the two communities.

In 2017, the land was handed over to Adjumani District by the government, sparking a series of clashes among the two communities.

At least 23 people of both Madi and Acholi origin have cumulatively died since 2012 when the first attack occurred in the area.

Mr Edward Idro, 34, and Mr Luke Tako, 46, all residents of Aliwara Village, Mungula Parish in Itirikwa Sub-county, Adjumani, were the latest victims to die from an attack that occurred on September 20, 2021, at Labala Parish.

While the government has continued to sustain its stance to evict residents of the areas on allegations that they illegally occupy part of the protected East Madi Game Reserve and Zoka Forest land, repeated attempts to do so have ended in bloodshed.

Many makeshift structures have been destroyed in the process, including household properties, arrests, and illegal detention of people perceived to be against the process.

In August 2018, President Museveni visited the Apaa area and proposed the relocation of Acholi people with compensation, and the acquisition of alternative land in Adjumani to settle the evictees. He also ordered that to solve the dispute, settlers already occupying Apaa Trading Centre must not extend into Zoka Forest.

However, while meeting political and civil leaders from Lango and Acholi sub-regions at Barlegi State Lodge in Okwang Sub-county, Otuke District in June,  the President accused political leaders in Acholi of catalysing the clashes.

Mr Museveni said some of them were spreading malicious and misleading information that escalated the conflict.

He also took the blame for failing to ensure the committee is instituted to champion peace.

“I must admit that it is my mistake now because we agreed on forming a judicial commission of inquiry. I even came up with some names, but we got busy with so many things and we didn’t conclude it,” he said.

But fresh tribal clashes were later reported on June 4. Reports of the attacks started circulating on social media after pictures of injured men went viral.

Mr Latek told the media in Gulu later that five people had been arrested and were detained in Adjumani.

In February, the State minister for Internal Affairs, Gen David Muhoozi, tabled before Parliament a three-page report on Apaa land, indicating that politicians were deliberately promoting the recurring clashes and killings between the Madi and Acholi communities.

Gen Muhoozi’s report was a success in an investigation by the joint security agencies sanctioned by President Museveni in mid-August 2021.

“The conflict in Apaa has been hijacked by politicians to the disadvantage of the local cultural institutions through which land conflicts have always been resolved, some leaders have been indicated to be fueling the clashes at all levels from social to political strata,’’ the report said.

Although they found that Apaa is secured by the UPDF and the company of police deployed in five detachments of Apaa and Zoka, clashes have continued between the two tribes.