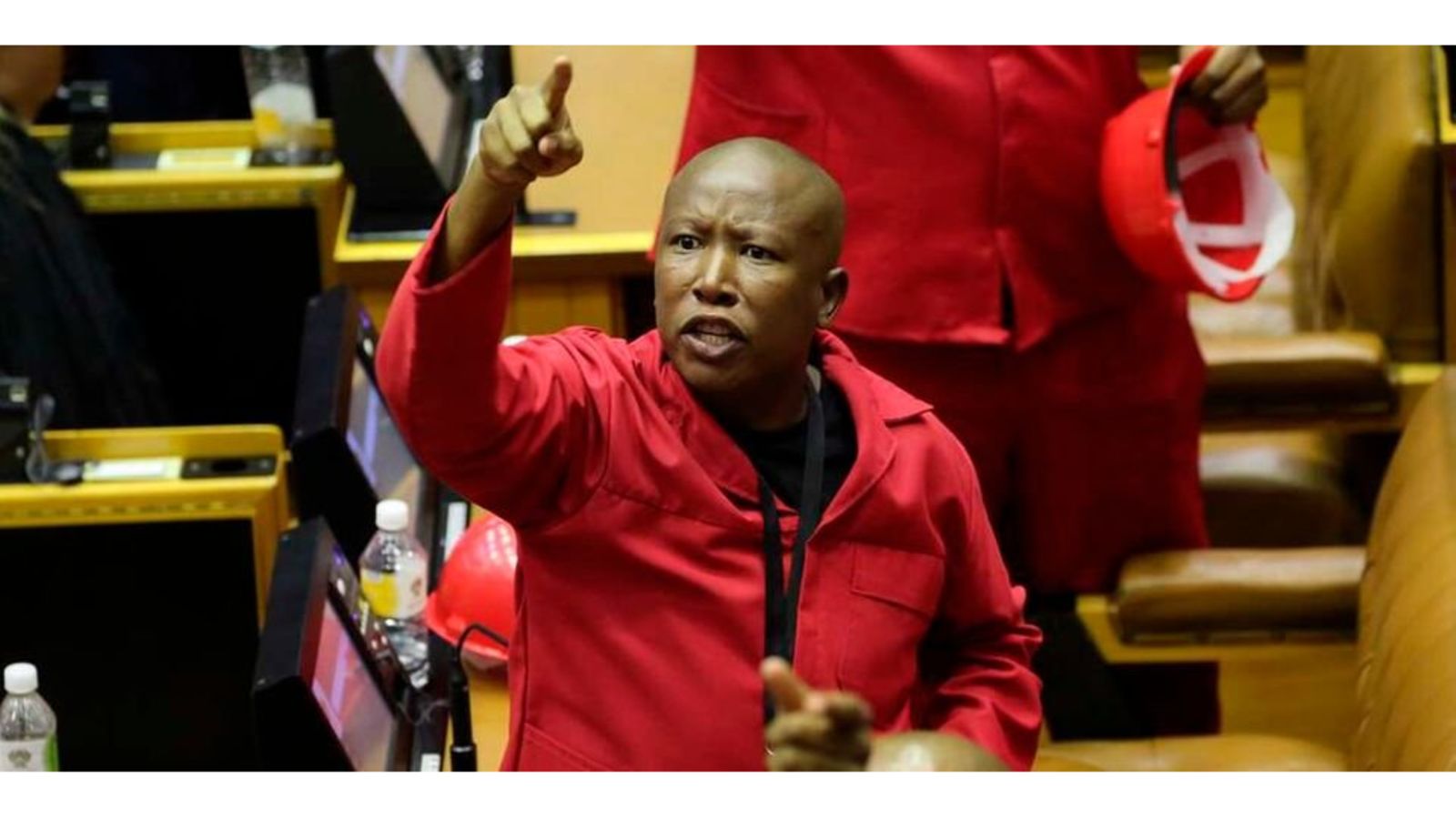 The outspoken politician implored Mr Odinga, who finished second in last week’s election, to concede defeat and contain his supporters.

Speaking at a joint press briefing of South Africa’s opposition parties on Wednesday, Mr Malema said it was a “shame” that Mr Odinga had lost presidential elections five times.

“I think it is time for him to throw in the towel and try a different candidate. Perhaps there could be a different outcome. This is the fifth time, it can’t be done beyond this, he needs to accept and move on,” he said.

He said that Kenyans must accept the results, because “it is what it is”.

“With highly contested elections, and with such a very close outcome, you are likely to have people who are not satisfied. It comes with the nature of the game,” Mr Malema said.

“Kenyans must prioritise and protect Kenya and must protect democracy. They must love their country more than loving individuals.”

Mr Malema’s call comes as nine ambassadors and high commissioners from European countries and Canada Wednesday jointly lauded the Independent Electoral and Boundaries Commission (IEBC) on how it conducted the elections.

In a statement, the ambassadors said Kenya’s electoral process had set a standard for the African continent.

“Kenya has set an example to the region and continent as a whole. We call upon all actors to uphold the spirit of peace in the coming weeks,” the statement read.

They encouraged political parties and leaders to follow the existing mechanisms for resolving disputes as guided by the Constitution.

On Monday, IEBC chairperson Wafula Chebukati announced William Ruto as the President-elect after he garnered 7.1 million votes, about 50.5 per cent of the total votes cast.

But Mr Odinga has rejected the results and said he would explore legal and constitutional avenues to challenge the outcome.