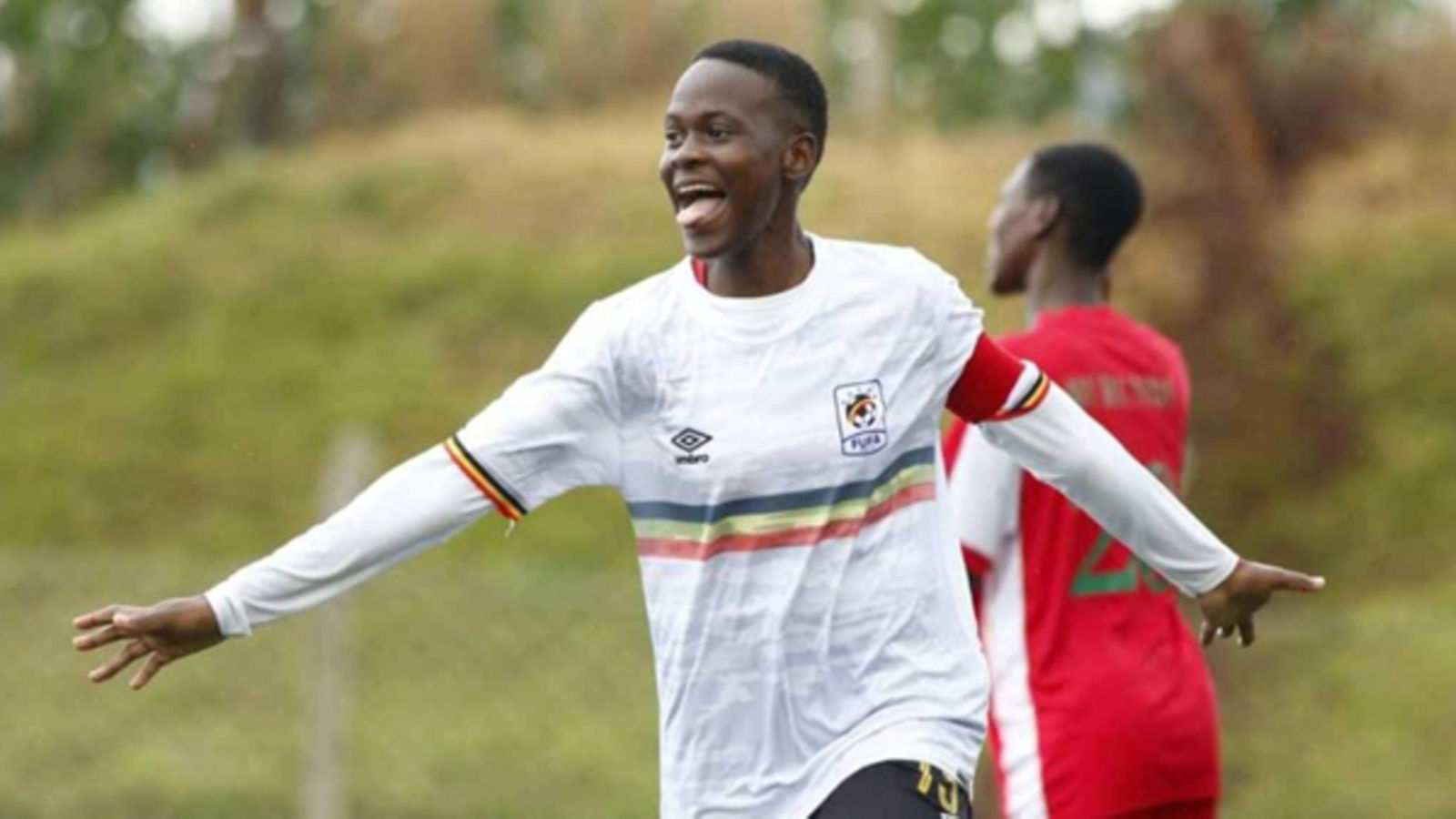 BIIK Shymkent forward Fauzia Najjemba will guarantee goals as she joins the national women’s team preparing for the Africa Women Cup of Nations (Awcon) due next month in Morocco.

Uganda did well to score 11 goals in the group stages of the ongoing preparatory Cecafa Women Championship at Fufa Technical Centre, Njeru. But Najjemba’s abilities, usually cutting inside from the left wing, need no introduction having scored a collective 38 goals in national colours in less than three years.

Besides, Uganda will need as many goal threats as possible in Morocco.

She actually first played for the national team in the unsuccessful Caf Olympic qualifiers against Ethiopia in 2019 before being summoned for the U-17, now Teen Cranes, side.

For the U-17, she was on the end of 22 goals in three tournaments; Cecafa, Cosafa and World Cup qualifiers.

For the U-20 Queen Cranes, Najjemba scored 11 goals in their Cecafa tourney last year then added two; one away to Kenya and one at home against Ghana in the World Cup qualifiers.

In her second call up to the national team in late 2019, she scored one apiece against Djibouti and Ethiopia as Uganda finished third in the Cecafa edition hosted in Tanzania.

Her third goal came last year against Ethiopia in the first leg of the first round of the 2022 Awcon qualifiers, which ended with Uganda finally beating a 22 year jinx to make it to the finals. Also, only her and Hasifah Nassuna, converted penalties in the decisive shootouts after the teams were level (2-2) on aggregate after the two legs.eam,” he said.