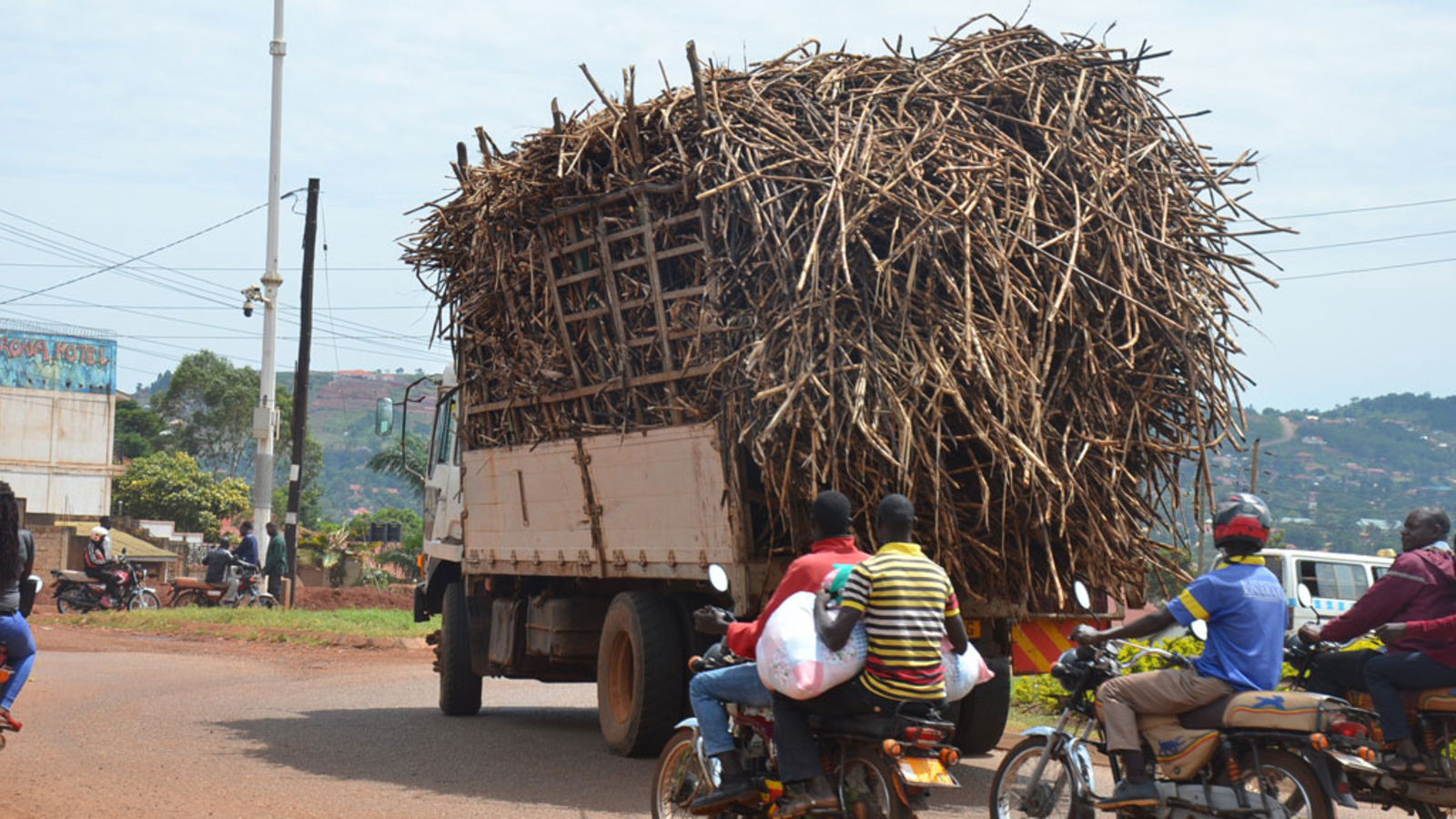 In December last year, members of the Kenya Sugarcane Growers Association called for an audit of the country’s sugar deficit. The call was precipitated by the fact that an increase in the number of sugar mills had not translated into increased production and a reduction in the deficit.

“When we only had five sugar factories in Kenya, the deficit was at 200,000 metric tonnes. We are simply asking why with 10 factories crushing cane the deficit is the same?” Mr Richard Ogendo, the secretary general of the association, told Business Daily.

The demand for such an audit would perhaps not have arisen if they had looked across their western border where sugar production has been on the decline despite an increment in the number of sugar factories.Annual sugar production figures for the period between 2011 and 2014 tell a tale of growth. Uganda produced 266,910 metric tonnes of sugar in 2011; 297,732 tonnes in 2012; 334,040 tonnes in 2013; and 438,000 tonnes in 2014. The bulk of the sugar came from the country’s three biggest sugar mills—Kakira Sugar, Kinyara Sugar and the Sugar Corporation of Uganda Lugazi (Scoul).

The drop in production coincided with an increase in sugar factories from three to seven. Statistics from the Uganda Sugar Manufacturers’ Association (USMA) indicate that while Uganda has 14 operational sugar factories as of August 2022, sugar production has not increased. If anything, production at Kakira and Scoul has been falling.

Ms Evelyn Anite, the State minister for Privatisation and Investment reckons this is because demand outweighs supply of sugar.

“During the recent Turkish Investment Summit we had a demand of over 500,000 tonnes of sugar to be exported to Turkey, but we could not get a factory that could meet the demand. They were unable to meet that external demand,” Ms Anite told Saturday Monitor.

Dwindling caneMr Mwine Jim Kabeho, the USMA chairperson, says the situation has been precipitated by lack of adequate cane to feed into the operations of Kakira and Scoul, an argument the chief executive of the latter, Mr Anil Kumar, backs.“We are operating at 80 percent of our installed crushing capacity due to shortages of raw sugarcane, but we hope that things will improve,” Mr Kumar told Saturday Monitor in a recent interview.

Ms Anite, however, does not agree, reasoning that some of the bigger mills are simply playing “politics.”“I know farmers who have sugarcane, but no factory is buying or wants to buy from them because they (factories) want to fix prices. They just want to create an artificial problem,” she revealed, adding, “If there is a factory that tells me right now that they do not have cane to crush, let them put up their hand, we go out there and we help them to pick raw materials just like we helped the farmers look for the market for their export sugar.”

Growing chorusInitially, it was only Kakira complaining after GM Sugar and Mayuge Sugar were licensed to operate in Buikwe and Mayuge in 2004 and 2005 respectively. Kakira was concerned that the two did not have nuclear estates of their own to feed into their milling operations and that they had been allowed to operate within a radius of less than 20 kilometres of its own home.

Kakira subsequently proposed zoning on grounds that sustainable sugar production required a stable environment and long-term planning due to the long gestation period for sugarcane. That, they argued, puts extremely high pressure on available cane.

GM Sugar and other “small millers” whose earlier reading of Kakira’s initial calls for regulation had been that it was seeking a monopoly have since joined the chorus of calls for regulation. Mr Milan Dobaria, the general manager of GM Sugar, has since joined the chorus of those calling for strict implementation of the provisions of the Sugar Act.

The Sugar Act, which President Museveni assented to on April 23, 2020, provides for the creation of a Sugar Board that is charged with licensing of new mills. Despite the fact that the Sugar Board has never been licensed, the Trade and Industry ministry has continued issuing permits, a development Mr Dobaria believes spells doom for the sugar industry.

“The problem is that there is a shortage of sugarcane yet new players are being issued with licences to operate in Busoga, a [sub-]region which is already saturated with sugar factories. That will affect factories in Busoga and in the long-run production in Uganda,” Mr Dobaria argues.

More licencesGiven the production figures and the outcries of some of the producers, it is surprising—if not worrying—that the Trade and Industry ministry has continued issuing licences for other actors to enter into the sugar industry.

According to USMA, there were 14 operational sugar factories as of August 2022. Another three factories are expected to come into play in the course of next year. Seven have been lined up to operate in 2024.So why are more factories being licensed if there is no evidence to suggest that they will result in increased production? Why are more licences being given when there are no raw materials to go around?

Ms Anite defends the actions of the ministry on grounds that its operations have been in line with the provisions of the Sugar Act. Ms Anite adds that factories are needed for “job creation”She adds: “If we have challenges or issues of raw materials, then it is our responsibility as government to encourage more growth and a surplus.”

Experts, however, hold that a seemingly unplanned increment in the number of factories is likely to lead to, among others, job losses occasioned by reduced productivity.

At the height of the sugar prices’ crisis that hit the county in December 2016, Mr Mayur Madhvani—a joint managing director at Kakira—warned of ramifications, including loss of employment due to the possibility of downsizing for factories that will be forced to operate below capacity.

Mr Madhvani warned that reduced sugar production will result in a fall in local revenue collection; lower exports or no exports, which means no or reduced foreign exchange earnings; reduction of benefits from regional markets; and loss of incomes to out-growers on account of harvesting underage cane.