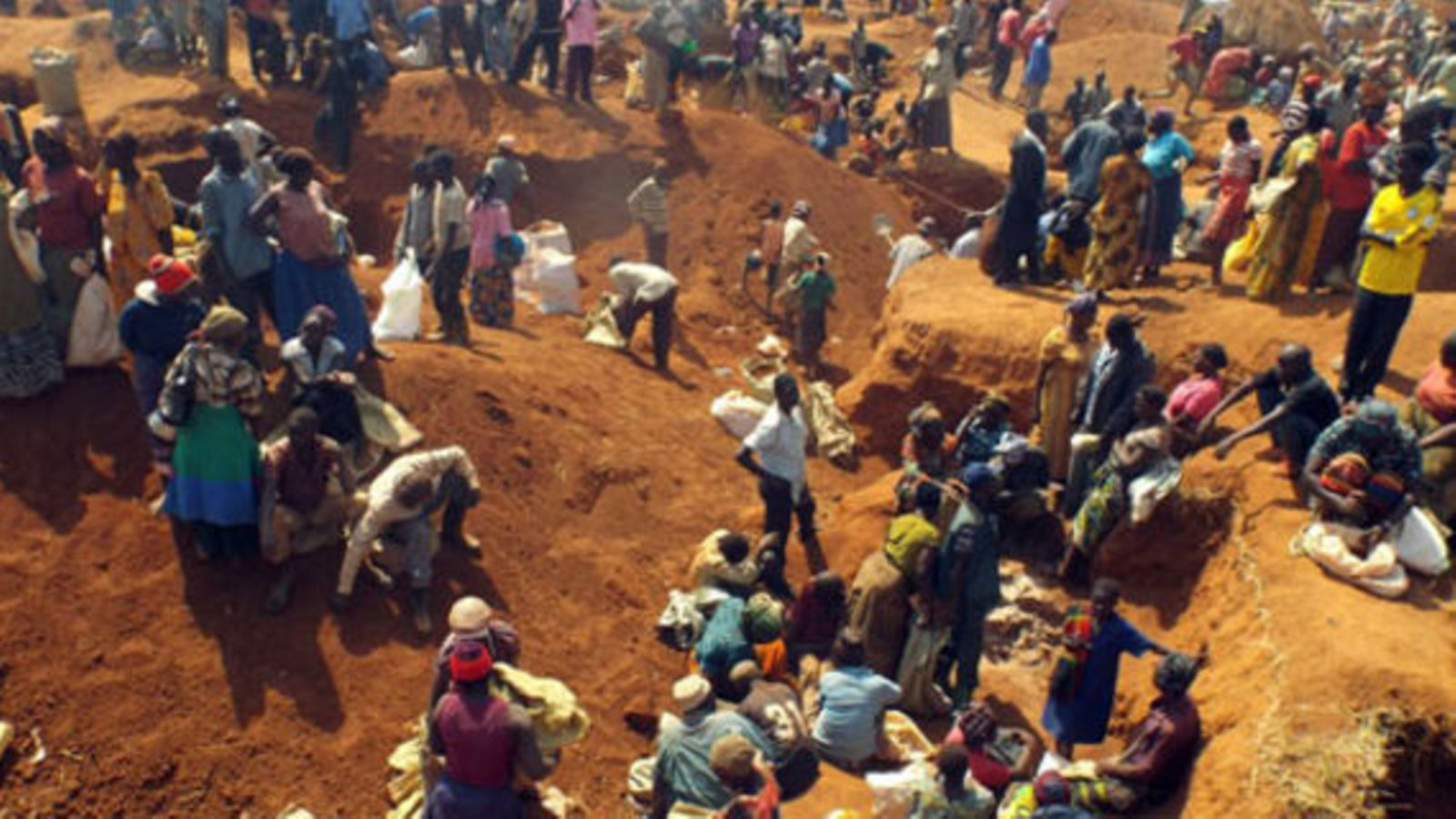 One person, a primary school teacher, has died after soils they were excavating in a gold mine slumped and buried them.The incidence that occurred yesterday early morning in Butebei Village, Mutumba Sub-county in Namayingo District, left two other people injured.

Mr Nicholas Ajanja, a witness at the time of the accident, said one person was removed from the mines dead while two others who sustained injuries   were rushed to hospital. He said some youth, who were with the victims at the mining site, claimed the numbers of those trapped could be more than 10.“The youth say over ten people entered the mines,” he said. Sources told Daily Monitor that the deceased and his friends allegedly set out at 3am to steal gold-bearing rocks. The victims are said to be workers of the owner of the gold mine.

Mr Paul Tayebwa, the Namayingo District Police Commander, said: “We visited the scene and established that one person had died in the mines.” Mr Tayebwa identified the deceased as Bernard Barasa, a teacher at Namafudu Primary School, and a resident of Namufudu Village in Namayingo. Police said relatives and friends of the deceased whisked away the body shortly after it had been excavated for fear of investigations and costs relating to a post-mortem. Mr Tayebwa said police and the district leadership was following up on the matter.

Mr Kenneth Ampulira, the in charge of minerals in eastern region, said the mining site had been closed indefinitely and police has been deployed in the area.Mr Alex Busangwa, the Namayingo natural resources officer, attributed the accident to heavy rains and weak soils. He said the miners were using rudimentary methods to escalate the rocky  soils without protecting the walls of the mines,  so it was easy for soils to curve in. Namayingo has several gold mines in the areas of Budde, Sigulu, Bukana, and Busiro, but most of them are being conducted on small scale.