The public has nicknamed me Mpangare

The public has nicknamed me Mpangare 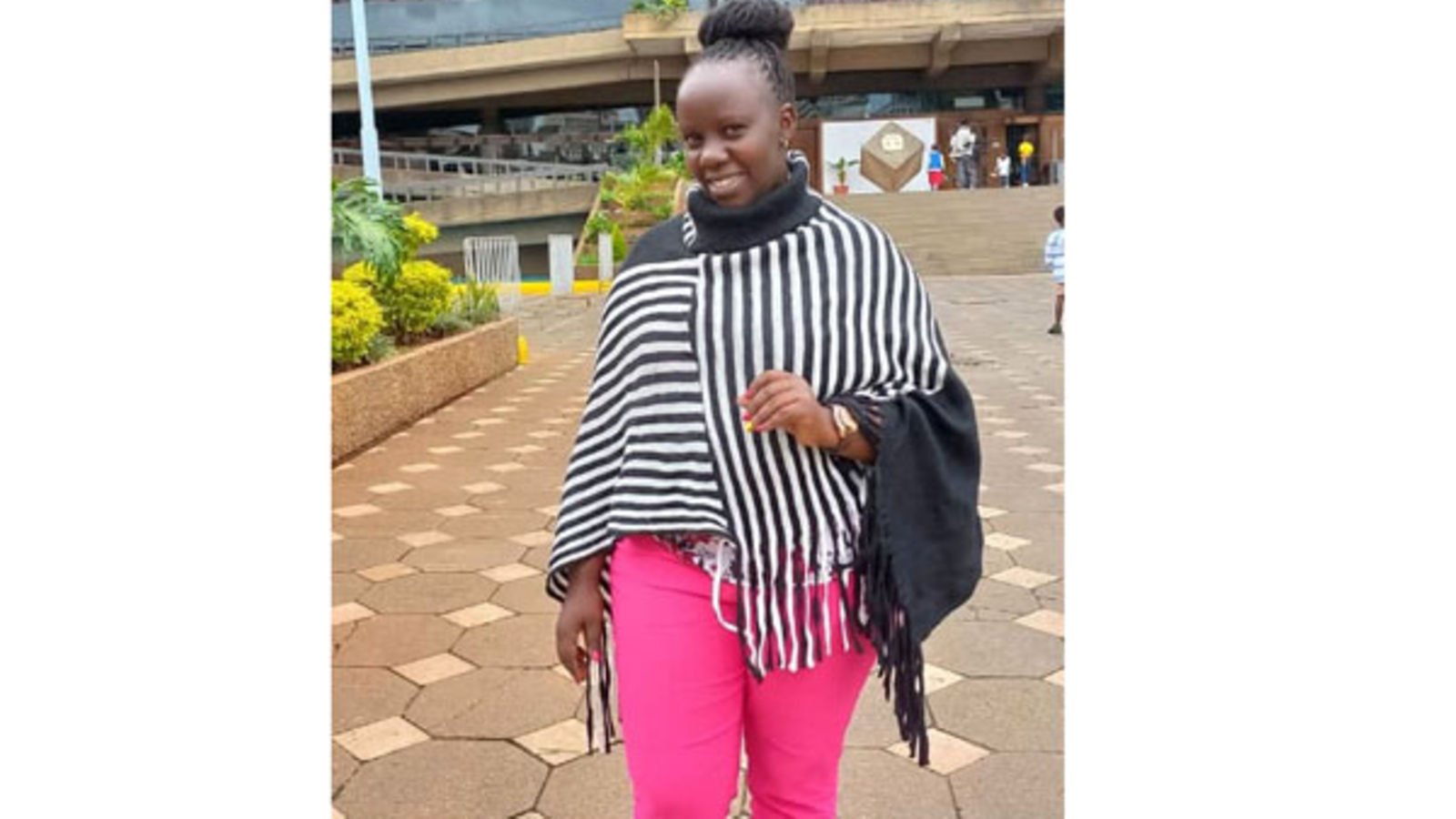 I am Sarah Abenaitwe but others call me Mpangare. I am married, I am an actress and a gospel music singer.

What do you do when you are  not  acting?

I do many things. I write storybooks for primary school pupils, I am the director of Abena Hills Junior School and I am a proprietor of Abesa Enterprises where we produce different tea spices.

I also work with Banyakitara Film Stars  where I am  the  director of communication.

Many people call you Mpangare. Where did this name start?

The name Mpangare is from a film entitled Kashanku where I played a character by that name.

Mpangare was a girl from a poor family and that caught the eye of a man who fell head over heels in love with her. The man sold his all his property to send her to school up to university with the understanding that she will be his wife after her graduation. Unfortunately, Mpangare betrayed him and got married to a rich man.

When did you join the film industry?

I joined Banyakitara Film Stars in 2015,  and I have since appeared in seven films..

Which of these films do you love most?

I love them all. All our films are educative. I have never thought of any being superior to the others.

What roles have you taken and loved the most?

In Kashanku, I acted as Mpangare, it felt great because I had never acted as a young girl. All the other films I feature in as a mature woman. That film brought out a different version of me and when the film was out I could not stop laughing at myself.

How do you balance film, family and church activities?

At first it was not easy at all. I would at times miss some of my responsibilities and this stressed me.

I drew a timetable that streamlined time for film, family, work and church. It is a matter of making sure you do not fix two items concurrently.

Who is your favourite film actor?

Amos Mushana, my director.  What he does in film is not a reflection of who he is. He is a versatile actor.

He has always taught me that if you act what you are in real life, you are not an actress. In other words, no one should know who you are through film.

He is reserved but, talkative in film. I like his way of acting and learning from him every time he appears on screen.

What has been your worst role in acting?

None, I find almost every role  agreeable because I know it is just a character and not who I am. Every role given to me is so important as long as it is educative to the public.

Where do you see yourself in 10 years in the film industry?

I hope to become the best actress recognised globally.

What has been your favourite moment  in  your career?

We were shooting a certain film and, according to the script, I was supposed to be insulted.

When we started the dialogue, my colleague insulted me that I even felt very offended. I broke into  uncontrollable laughter and I hid my face from the cameras.

What do you love about Banyakitara film stars?

There are so many different groups that act but I love Banyakitara for its seriousness and good leadership. Our director Mushana is visionary. He will read tomorrow before acting today, he is always focused on how best the group can make it. Every day is progressive.

First thing you do when you wake up…?

One day, I fought with my brother at home, it all started when we were arguing about how much our father was earning at the time, and my brother was telling me a different figure. We started our fight from the dining room up to the visitor’s room and just after a few minutes Dad came and told us each of us had a wrong answer. We got the best slaps and disappeared to our bedrooms.

Who was your first best friend?

Dyna Asiimwe, I met her when I was in Primary Two, and she was such a good friend to my late brother Bannet (RIP). My father had never allowed me to visit anybody unless I was with him and I respected his word. With Dyna, we would leave school and go to her home without my dad’s knowledge.

The first book you read …

Trials of Brother Jero by Wole Soyinka, a novel I read in my O-Level. It exposes religious hypocrisy in the form of charlatan or fraud Brother Jero.

What was your first salary?

In 2007, I earned Shs120,000 from JOAK Transporters, a company which used to transport students in international schools. That pay changed my life.