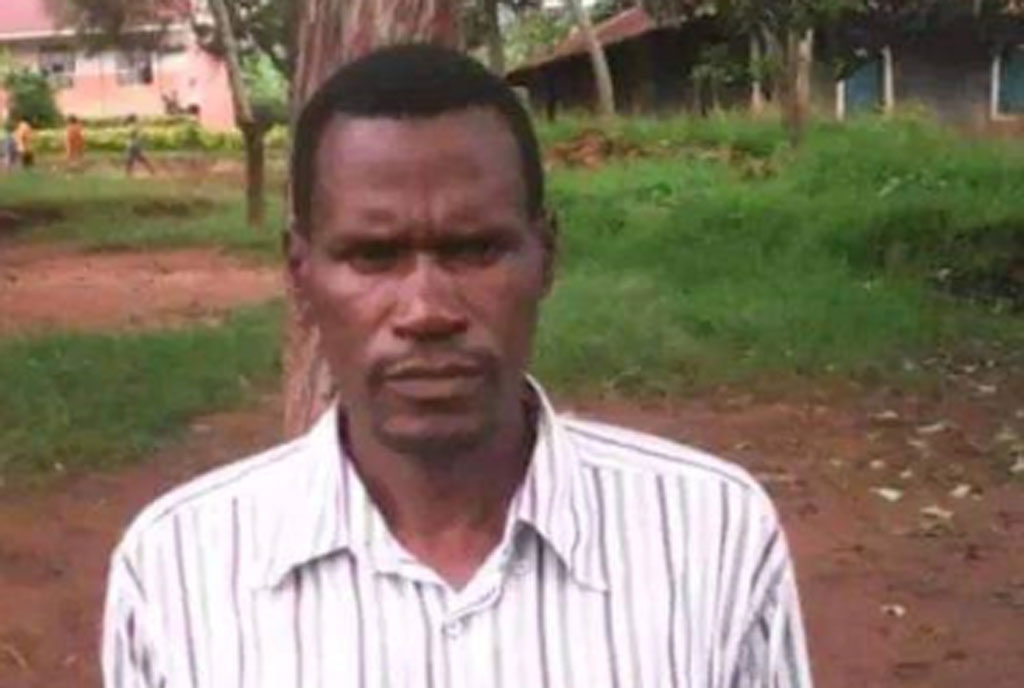 Police in Ntungamo are investigating circumstances under which three teachers from different schools died in alleged suicide in two weeks.

The three are all primary school teachers with the first two in private schools while the third was on government payroll.

The Ntungamo District Police Commander (DPC) Ms Patience Baganzi identified the deceased as teacher Bright Mutegeki, 20, who allegedly committed suicide on October 30, 29-year-old teacher Norman Tumuheki who was found hanging on a tree on November 13 near his home and 48-year-old teacher Denis Baryabishubamu who was found hanging in his house on November 9.

“The cases of suicide have increased here and are on the rise everywhere. Tumuheki had just been released from prison when he allegedly committed suicide. There are simple things which when not resolved lead to extreme challenges.” Ms Baganzi told Monitor at Ntungamo police on Monday.

Mr Baryabishubamu, a government science-teacher at Nyakika primary school was found hanging in his bedroom at his house in Kijojo Village, Ruhaama Sub County by his wife and daughter who cut the rope.

According to his neighbors, he had a long-standing domestic disagreement with his wife and children.

While police arrested the daughter and her mother over suspected murder, they later released them.

The Ruhaama county inspector of Schools Mr Robert Tuzarirwe noted that the deceased teachers might have committed suicide due to circumstances unrelated to the classroom.

“I don’t think any of the dead left a note that they committed suicide because they are teachers or had issues with the schools they taught at. There are numerous challenges in the community that lead to irreversible stress factors. But because teachers don’t normally associate and talk about these issues given their work schedules, it at times over affects them,” Mr Tuzarirwe observed.

According to police data, the Force records at least four cases of suspected suicide each month in Ntungamo District.

There are other several cases of homicides and murders in the district with Ntungamo ranked in the top five highest murder, suicide and homicide cases in Uganda.