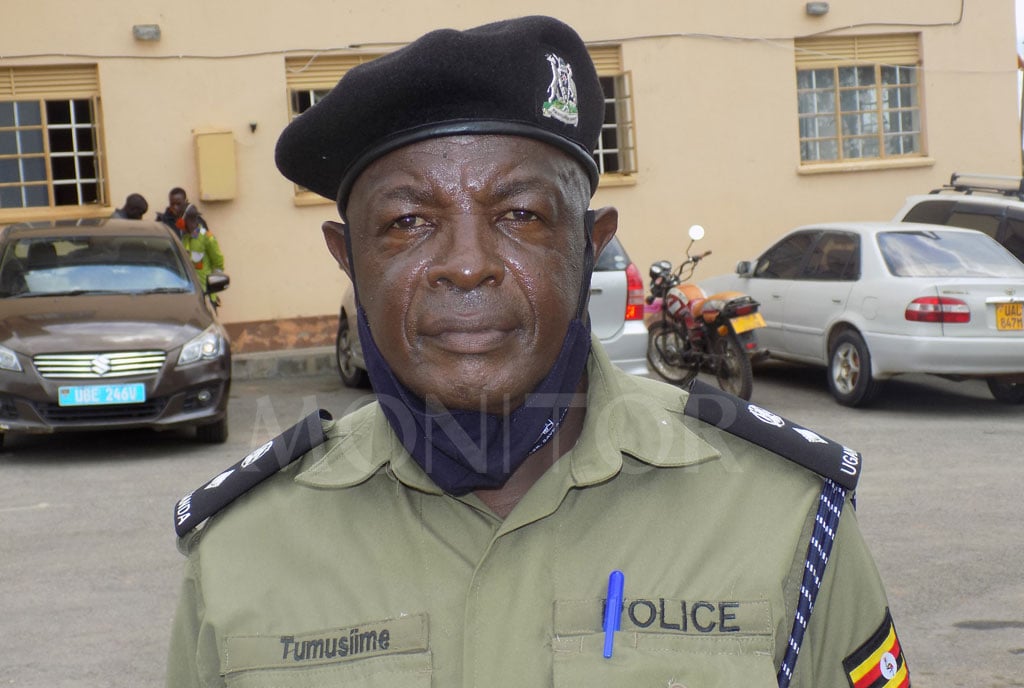 Police in Sheema District have arrested a top Muslim leader over aggravated defilement.

The 43-year-old Sheik Yusuf Mpagi who is also a teacher at Itendero Primary School in Kagango Division, Sheema Municipality was detained on Sunday.

“We swung into action when we received the information because we wanted to save the situation since we feared that people could take the law in their own hands which is dangerous,” greater Bushenyi police spokesperson Marcial Tumusiime said on November 13.

It’s allegedly that on November 11 at around 5:00PM the suspect called the victim to his house behind the Itendero Mosque, removed her knickers and defiled her as the victim was going home after school.

“The victim was threatened to be killed if she let anyone know about the incident but she had to tell her aunt because of too much pain,” said Hajara Kirabo who reported the incident to Kabwohe police.

Kirabo who is also a relative of the child told Monitor that the pupil was rushed to hospital and is on treatment.

Police in Sheema District registered at least five other cases of defilement over the last three months and the cases are under probe.